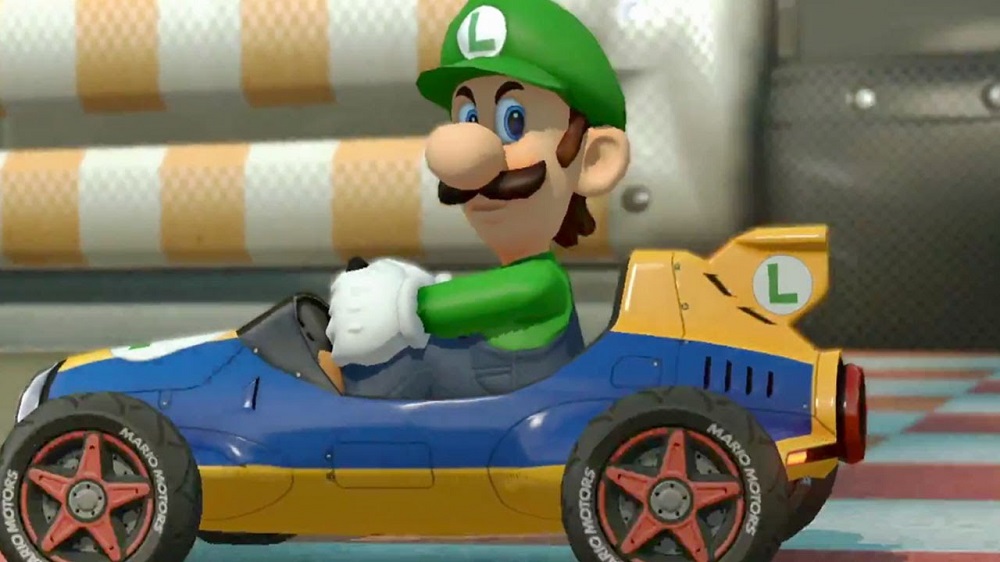 Nintendo has won a UK-based court case that effectively forces several ISPs in Britain to ban access to websites that facilitate piracy on Nintendo Switch. Four specific sites have already been locked out, with the new ruling taking immediate effect through internet providers SKY, BT, EE and Virgin Media.

“This decision will help protect the UK games industry and the more than 1800 developers worldwide that create games for the Nintendo Switch platform, and who rely on legitimate sales of games for their livelihood and to keep bringing quality content to gamers.”

UK’s video game trade body UKIE also took the opportunity to express their delight at the result, with communication head George Osborne stating “UKIE fully supports the ruling and wishes to reiterate the strong stance of the UK video games industry against illegitimate operators. The case represents one of multiple industry endeavours to prevent bad actors from infringing upon and exploiting the intellectual property rights associated with games.”