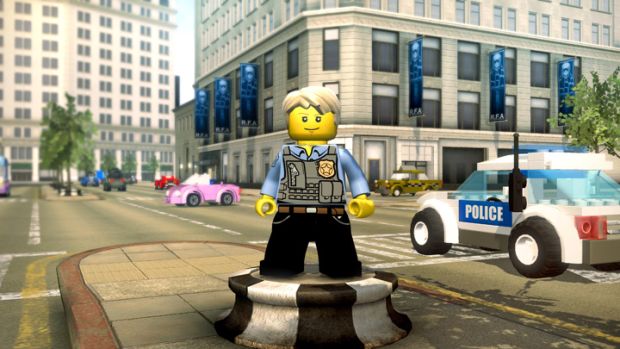 You can buy the new Pikachu 3DS XL at their booth

Nintendo is bringing a ton of stuff to their booth at PAX East this weekend. On the Wii U, fans can check out Pikmin 3, The Wonderful 101, LEGO City Undercover, Monster Hunter 3 Ultimate, Need for Speed Most Wanted U, Wii Street U, New Super Mario Bros. U, and Nintendo Land.

Some of these games will also be on sale at Nintendo’s booth. You’ll be able to pick up Luigi’s Mansion, Pokemon Mystery Dungeon, and Fire Emblem. Plus, they’ll have the Pikachu 3DS XL, with the red, blue, and pink color variations of the handheld, all on sale.

Other activities Nintendo has planned includes their Pokemon Gaming Lounge located in the East Registration lobby area. You’ll be able to play the game there, participate in giveaways, trivia, photo opportunities, and take part of a Pokemon fan gathering on March 24.

Lastly, there will be a LEGO City Undercover celebration where you can get a mug shot taken in a photo booth experience.