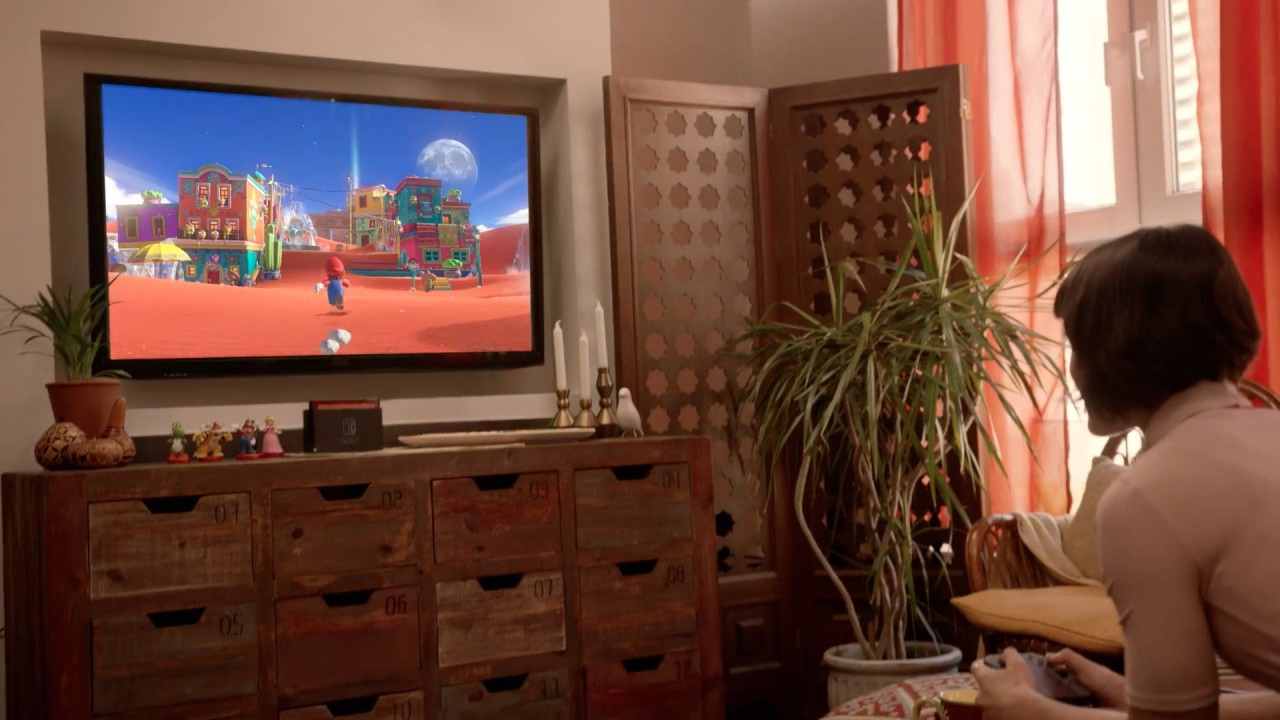 Including the release date, pricing, and a launch lineup preview

We know the general concept of the Nintendo Switch, but the particulars of the system’s technical specs and games? Nintendo is comfortable letting us speculate for the time being. Seemingly confirming murmurs that there will be few if any new details about the console released this year, Nintendo has announced a live-streaming Switch presentation for January 12, 2017.

“This will be an event for invited media, financial analysts, and trade partners in Tokyo that will be globally livestreamed on Jan. 12, U.S. time,” the company said in a press release. “The presentation will include the launch date and pricing for Nintendo Switch, as well as a look at the lineup of games currently in development.”

Nintendo says it will hone in on a specific start time for the presentation “in the coming weeks,” and plans to hold Switch “sampling events” for media, partners, and consumers in the United States and Europe at later dates. “There will be opportunities for the public to participate in other hands-on events around the same time, details of which will be announced later.”

What are your launch lineup wishes? With the console missing the holidays, I’m expecting big hitters.