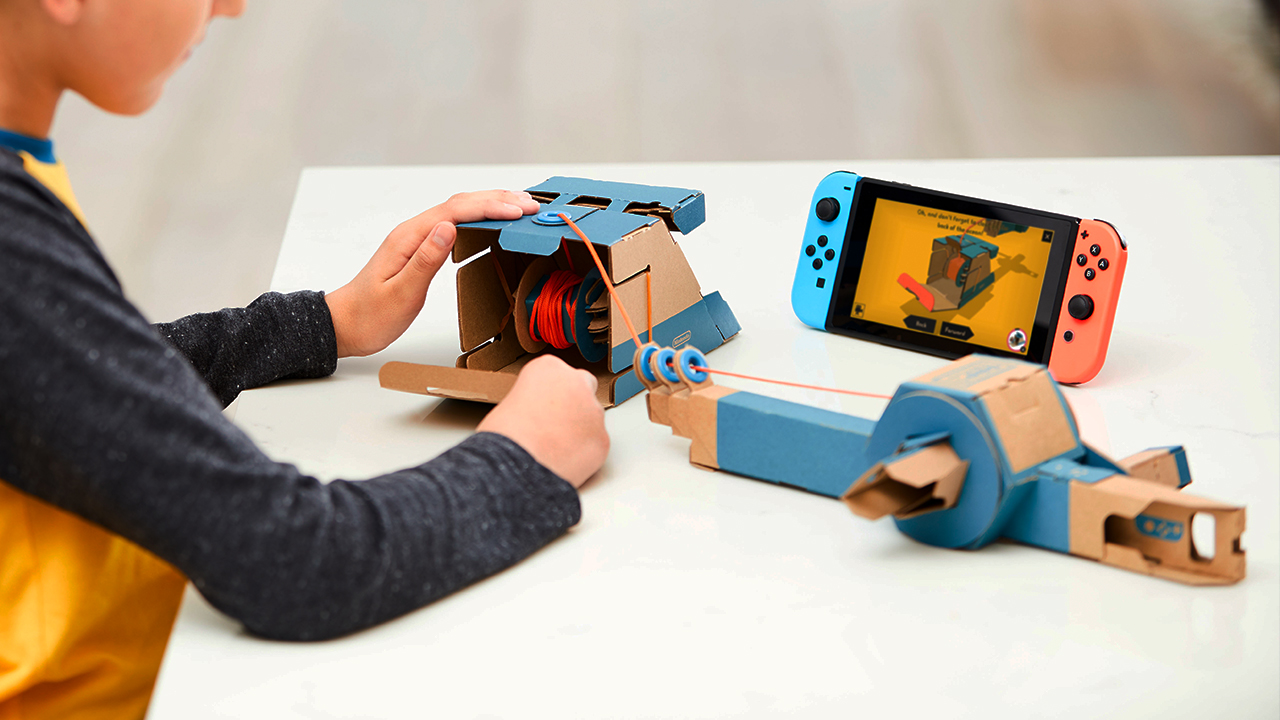 Think of the children!!!

Nintendo Labo may not be the smash hit everyone was expecting, but Nintendo has continued to push the software’s creative elements to those that are interested. In an effort to get kids to use their imagination and create some nifty things, Nintendo will be launching Labo workshops across the USA. As the official website reads:

To give some of Nintendo’s younger fans a safe, family-friendly space to experiment with Nintendo Labo, Nintendo is hosting a series of workshops all across the country that encourage kids to let their DIY talents run wild.

Starting in September, families in select cities will be able to take their children to an hour-long workshop that will teach them how to properly utilize Labo’s features. Admission will be free with kids aged nine to 12 being encouraged to attend.

The workshops will be available in these locations:

Families can register on the official website and pick from a selection of dates for each location. The earliest I see is September 10 in Phoenix, Arizona, but Nintendo stresses signing up ASAP. Tickets for each event will be limited.