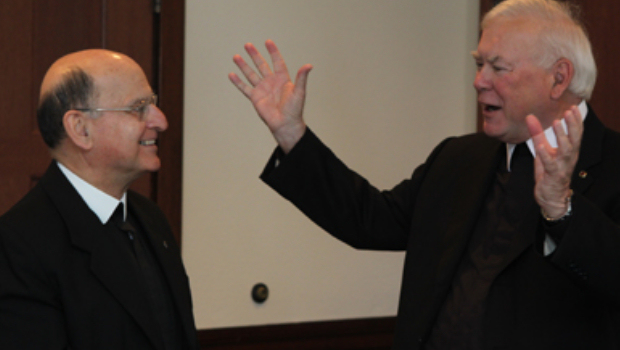 Cynical about the chances of Nintendo’s Wii U? Worried it might not succeed, or that its weird screen thing will fail to make the Wii’s lightning strike twice? Well, meaty executive Reggie Fils-Aime disagrees with you! Bet you never saw that coming.

“We believe that we will yet again disrupt the market the same way we did with DS and Wii.”

The DS and Wii certainly disrupted things, with the Wii especially catching its rivals off guard at the beginning of this generation. Can Nintendo make good on the follow-through, though? And will the third parties be on board for anything other than the HD? Market disruption is all well and good, but not when it disrupts things so much that developers don’t know what to do with it.

Nintendo: Making mobile games ‘flies in the face of what we believe in’ [Games Blog via CVG]