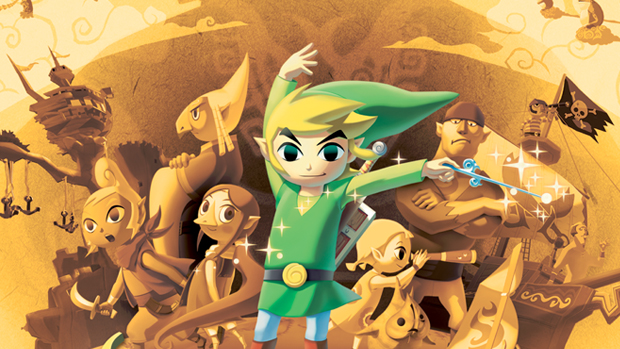 Wii U sales increased by more than 685 percent in the United Kingdom last week, largely thanks to the release of The Legend of Zelda: The Wind Waker HD.

The title debuted at number four behind perennial chart-toppers Grand Theft Auto V, FIFA 14, and F1 2013. Perhaps the maligned little console isn’t dead in the water after all.