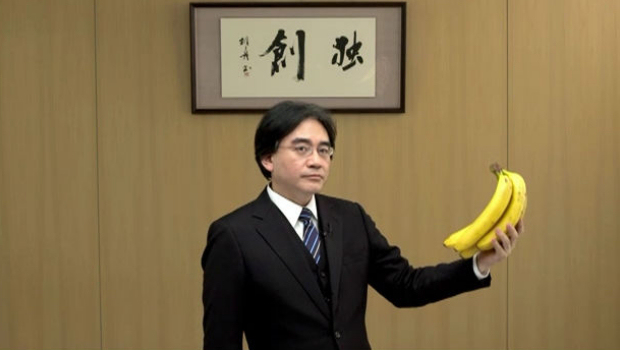 Nintendo president Satoru Iwata has claimed that sales of the Wii U aren’t doing badly, despite its failure to replicate the “sold out” status enjoyed by the original Wii during the holidays.

“At the end of the Christmas season, it wasn’t as though stores in the US had no Wii U left in stock, as it was when Wii was first sold in that popular boom,” the executive told Reuters. “But sales are not bad, and I feel it’s selling steadily.

“It was the first time Nintendo released two models of the game console at the same time, and I believe there was a challenge with balancing this. Specifically, inventory levels for the premium, deluxe package was unbalanced as many people wanted that version and couldn’t find it.”

As happy as I was with the Wii U, I can’t say I’ve had much confidence in it for the past few weeks. Its eShop has already sputtered into nothing, and third parties seem disinterested in supporting it. Still, Nintendo’s been able to snatch success from the jaws of defeat before, so we’ll have to see if the Wii U can turn heads over the next few months.