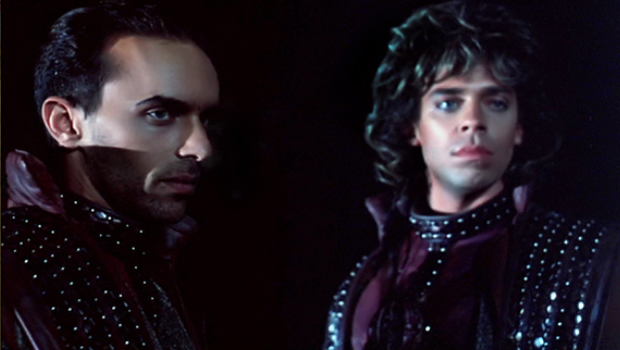 Nintendo president and unconfirmed soap-eater Satoru Iwata has declared that the Wii U shall host unique and deep multiplayer experiences. According to Nintendo, the differences between the Wii U and Wii controllers open the floor for “asymmetrical” gameplay. Huh.

“We plan to release the Wii U system, the successor of Wii, in the year-end sales season of 2012,” said Iwata in Nintendo’s financial report. “Wii U has a new controller named the Wii U GamePad with a 6.2 inch touchscreen. With the combination of the Wii U GamePad and a TV screen, players can enjoy gameplay that takes advantage of two screens whose positional relationship is not fixed.

“Also, for multi-player games, Wii U makes asymmetric gameplay possible, which means the role of a player using the Wii U GamePad is different from the other players using the conventional Wii Remote controllers.”

Of course, this is all true in theory. Whether publishers take advantage of this potential (clue: they won’t) is another matter entirely.