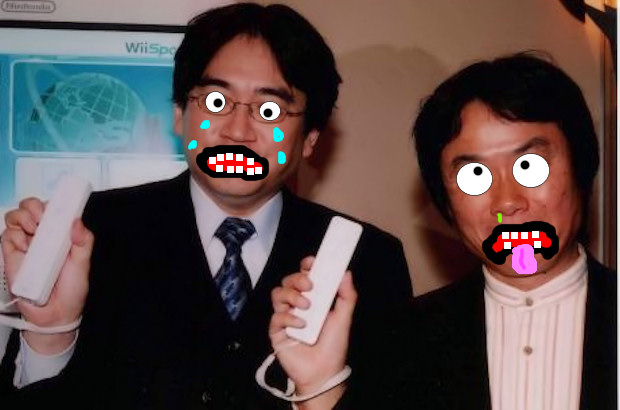 While Nintendo is still turning a profit and literally eating Fabergé eggs for breakfast, the Kyoto firm has admitted that the Wii is not doing so well in Japan right now. With sales hovering around the 20,000 mark for six weeks, sometimes dipping close to 15,000, Nintendo has labeled the console’s status as “unhealthy.”

“The Wii is in the most unhealthy condition since it hit the Japanese market,” conceded Nintendo President Satoru Iwata. It might have something to with everybody in the world owning one already. Despite the sales dip, Iwata remains firm that a price cut just isn’t going to happen.

“A price cut in a difficult economy cannot really excite the market and drive up sales,” he explains. “As of now I really don’t think that a price cut is a good option for us.”

While this isn’t the end of the all-powerful Wii, the sales did have to slow down some time. We live in a very faddy world full of Magpie-like people who get distracted easily, and the Wii had a better innings than it could reasonably have expected from a species that will obsess over Furbies for a straight eight weeks, then forget they ever existed.

At least Nintendo can always count on the support of its cherished hardcore gamers should the dark times ever return. Oh … wait.