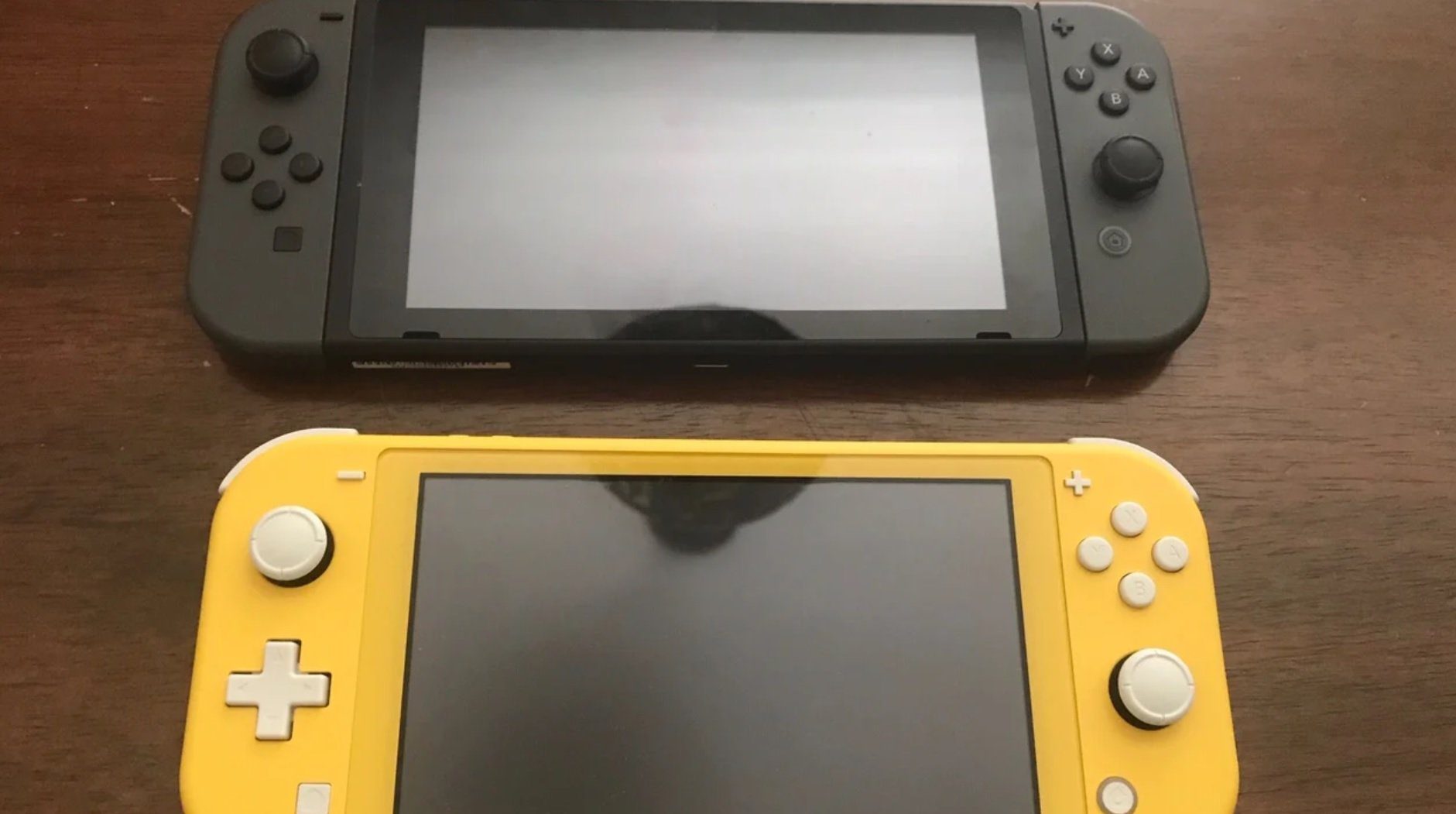 Nintendo has been busy this past year.

Switch stock was absolutely demolished due to overwhelming demand and the extreme desire for gaming consoles amid isolation. Plus, Animal Crossing: New Horizons, which could end up as the number one all-time-selling Switch game overall, completely blew up and caused a further frenzy. Now, the publisher is aiming to get back on track.

Financial outlet Nikkei reports that Nintendo is severely ramping up their efforts to deliver more Switch hardware this year, aiming to push 30 million units this fiscal year (ending in March 2022). The outlet also reminds us that the Switch Pro rumor is still floating around, contending that releasing it this year could help them push toward that goal.

Of note, this gargantuan effort would put them at roughly 110 million hardware units sold, placing them squarely in the top five all-time console list. It’s important to remember that this would allow the Switch to surpass the Wii, Nintendo’s core goal for basically the past decade or so: and make the Switch the top-selling Nintendo console (only the DS and Game Boy/Color families are above it, system-wise).

Sony is still the one to beat in terms of the top spot of the console market, with roughly 155 million PS2s floating around.