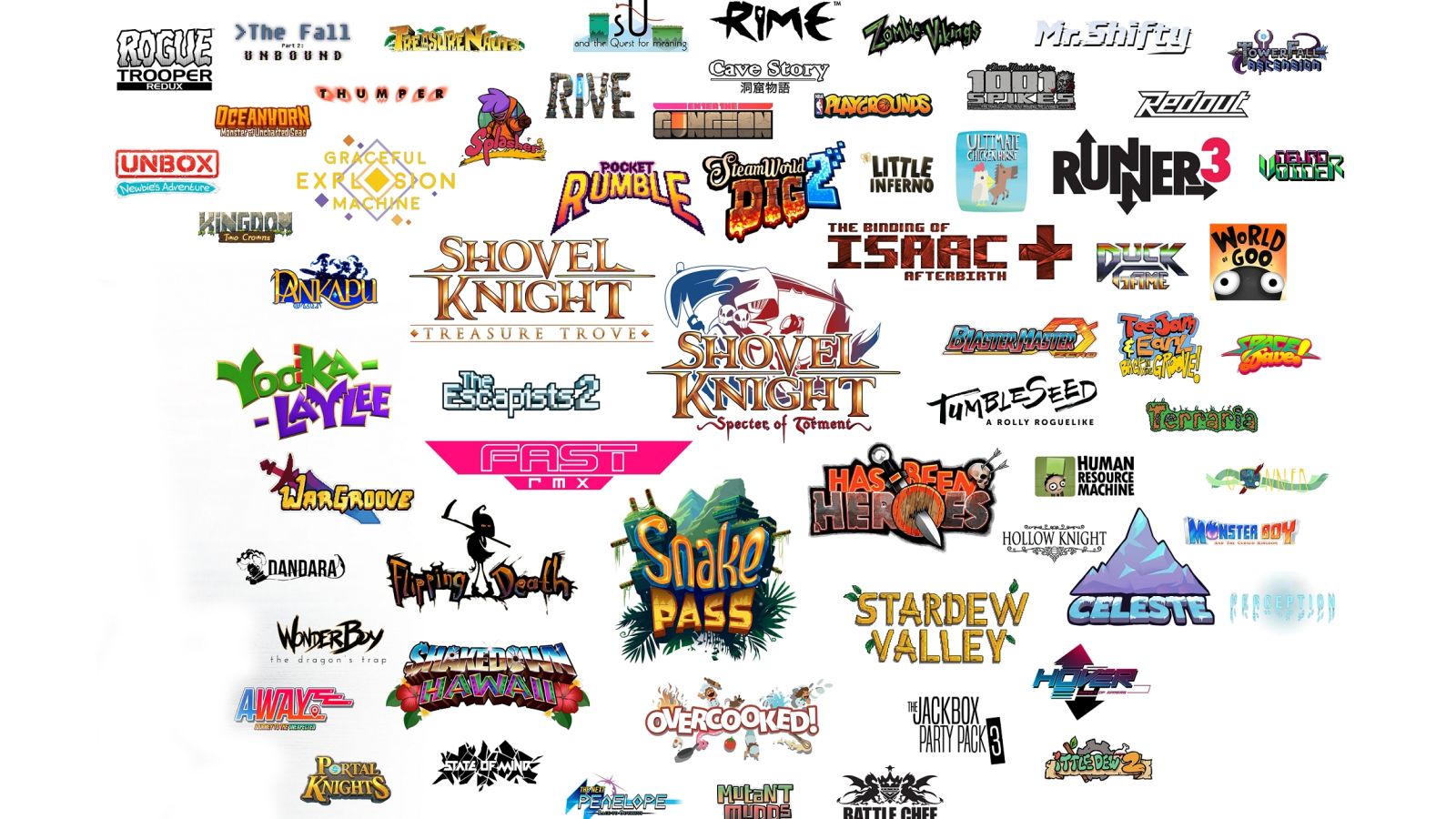 Do you have a plan for eShop visibility?

Nintendo is basically doing the exact opposite thing with the Switch that they did with the Wii U, and to some extent, even the Wii — support indies. While the Wii was a resounding success it managed to turn the tide and break into the mainstream early with its innovative Wiimotes, but later on in the system’s lifecycle, indie studios complained about Nintendo’s archaic take on digital marketplaces — a problem they started to really rectify in earnest on 3DS, then Wii U, and fully on Switch.

The Switch is not hurting for indie studios in the slightest, and nearly every publisher has voiced positive reactions to their partnerships with Nintendo. That’s translating to a lot more indie releases on the system, something Nintendo wants to ramp up based on a recent shareholder meeting.

Susumu Tanaka, senior executive officer at Nintendo, has an exact number in mind: “We started working with indie developers during the Wii U generation. For Nintendo Switch, we set up a development environment that supports Unity middleware, which is used on smartphones and other platforms. We are also actively engaging with indie developers at video game-focused shows and other events in different regions. We also had a Nintendo booth at the BitSummit indie game event held in Kyoto, where we showcased some games. Some of the indie games already released have gone on to become million sellers worldwide. In the future, we are looking to release around 20 to 30 indie games on Nintendo Switch per week, and we definitely expect to see some great games among them.”

Fix that eShop clutter and you have yourself a tentative deal — but I have a feeling that over time, indie studios will resent the idea of launching into a flooded market.