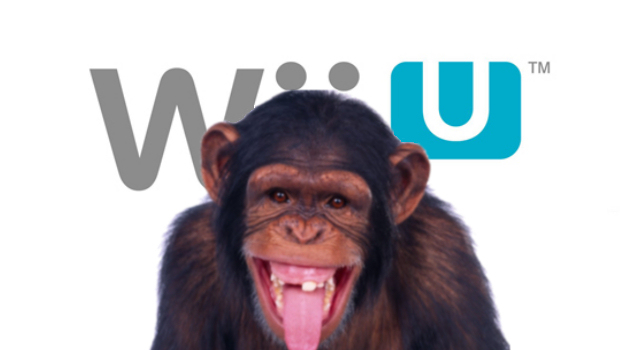 Nintendo, always so close and yet so far. As the publisher makes baby steps toward the 21st Century by offering full digital versions of its retail games, president Satoru Iwata believes that the ethereal options will not prove monetarily superior to their physical counterparts.

We touched upon Nintendo’s pricing plans in the original story, but I want to bring it back up because Iwata’s attitude perfectly reflects one of the major problems we have with the game industry right now.

“We do not hold such a premise that digitally distributed software has less value,” he said. “Different people value different things. If we said, this is the only proposal we will make so you have to take it, it would be a problem as there would be no options for the consumers to choose from. On the contrary, what I explained today is that we are proposing the two formats of sales mechanisms from which our consumers can make their own choices.

“Some publishers believe that the digital versions should be cheaper while others insist that both versions must be set at exactly the same price. So, it is not only Nintendo’s idea. Each publisher has various ideas on this point and, among them, Nintendo is now offering both versions at the same price point (the same suggested retail price).”

It’s always been thought that platform holders are too scared of upsetting retail by undercutting their products digitally, yet the PlayStation Vita indicates that cheaper downloads are doable. Either way, I find it bullshit that Iwata suggests digital games ought to cost as much as retail ones. It’s not a value thing, it’s a matter of both treating your customers right and offering a competitive digital service. It’s good business.

Digital games cost less to sell, and should cost less to buy, especially if publishers are so annoyed at retailers selling their games used. Here, we have an opportunity for a platform to compete with used retailers by offering a better, cheaper service, and what happens? We’re still told to pay just as much — and since digital games tend to have more fixed prices, they’ll make used games look even cheaper to less wealthy gamers.

I find it funny that the game industry is so keen to push digital forward as the future of games (eliminating many of its problems and enjoying total control over the market), and yet it won’t actually take the steps necessary to make digital more mainstream and accepted. It expects the world to bend around its will, rather than do anything for itself. So we have an industry where companies are chomping at the bit to have digital replace retailers, while refusing to price digital games in a way that would compete with retailers. Seems legit!

Another case of publishers refusing to be fucking competitive and wondering exactly why consumers are seeking alternative means of playing their games. The hubris is getting beyond comprehension.