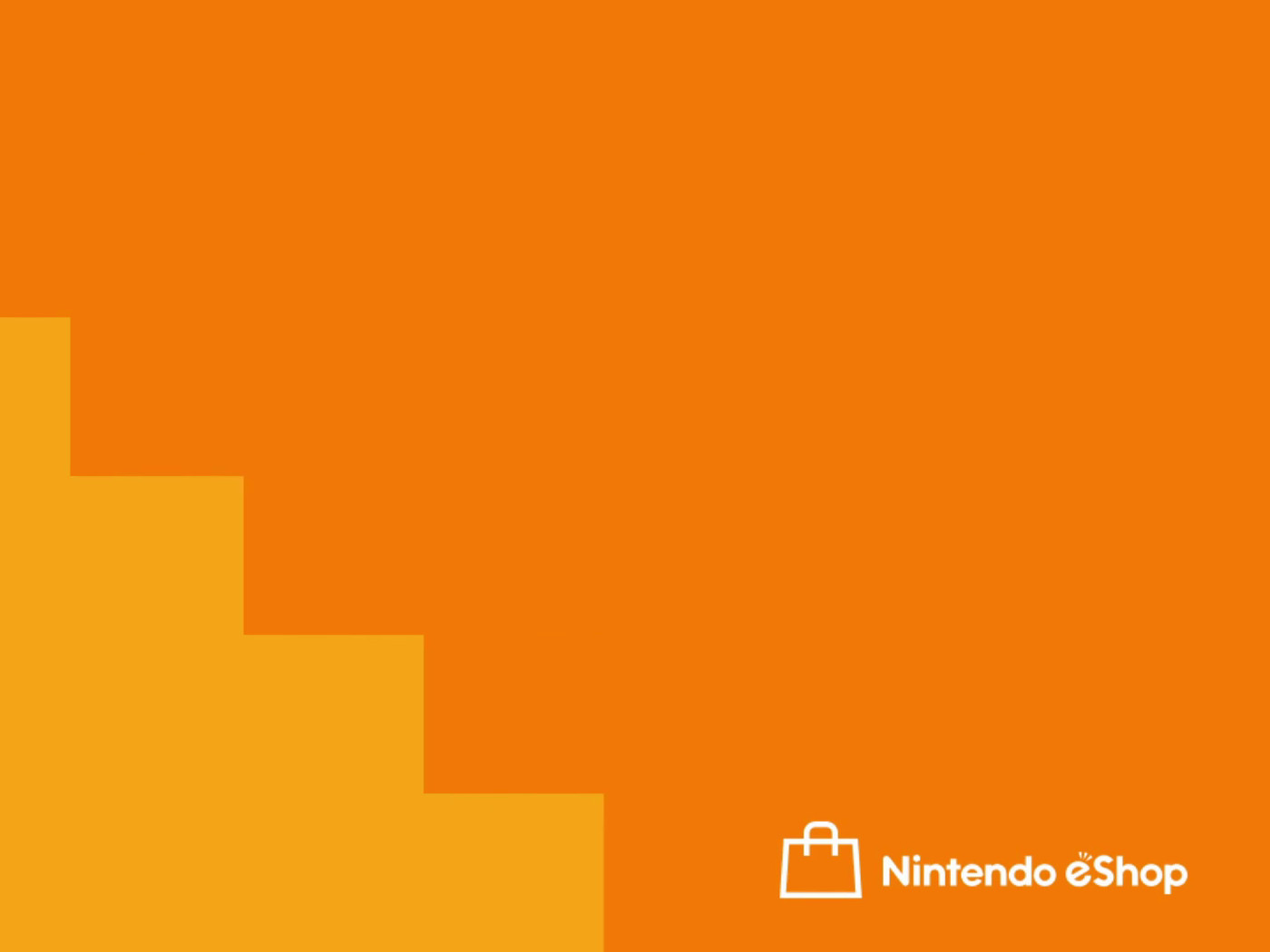 I remember being there during the baby-steps of the Nintendo Switch eShop. At one point, barring the cavalcade of NeoGeo games came rushing out like a stream immediately, I had every game — whether it was by way of a review code or a personal purchase.

But roughly a month later the notion of collecting them all was a fantasy. Developers had caught on and started to dump game after game, cluttering the eShop, which had an interface that clearly couldn’t handle the onslaught. With at least 10 Switch games being released per week now, it hasn’t gotten any better in a year’s time.

Speaking to Eurogamer, Nintendo wants to fix that. Damon Baker, who represents developer relations at Nintendo, acknowledged the eShop’s shortcomings, stating: “We’ve heard the feedback from yourselves, from fans, loud and clear, about the limitations of the Nintendo eShop. I can assure you steps are being taken over the course of the year to improve the functionality in terms of discoverability and visibility, to highlight all of that great content.”

This is something that should happen sooner rather than later, as Nintendo also notes that for the first time, digital sales are exceeding physical sales, to the point where “50-60%” of EA, Activision, Ubisoft, and Take-Two’s takes are digital.

All of those bags of money are all well and good, but there are more pressing concerns Nintendo — bring the eShop music back!