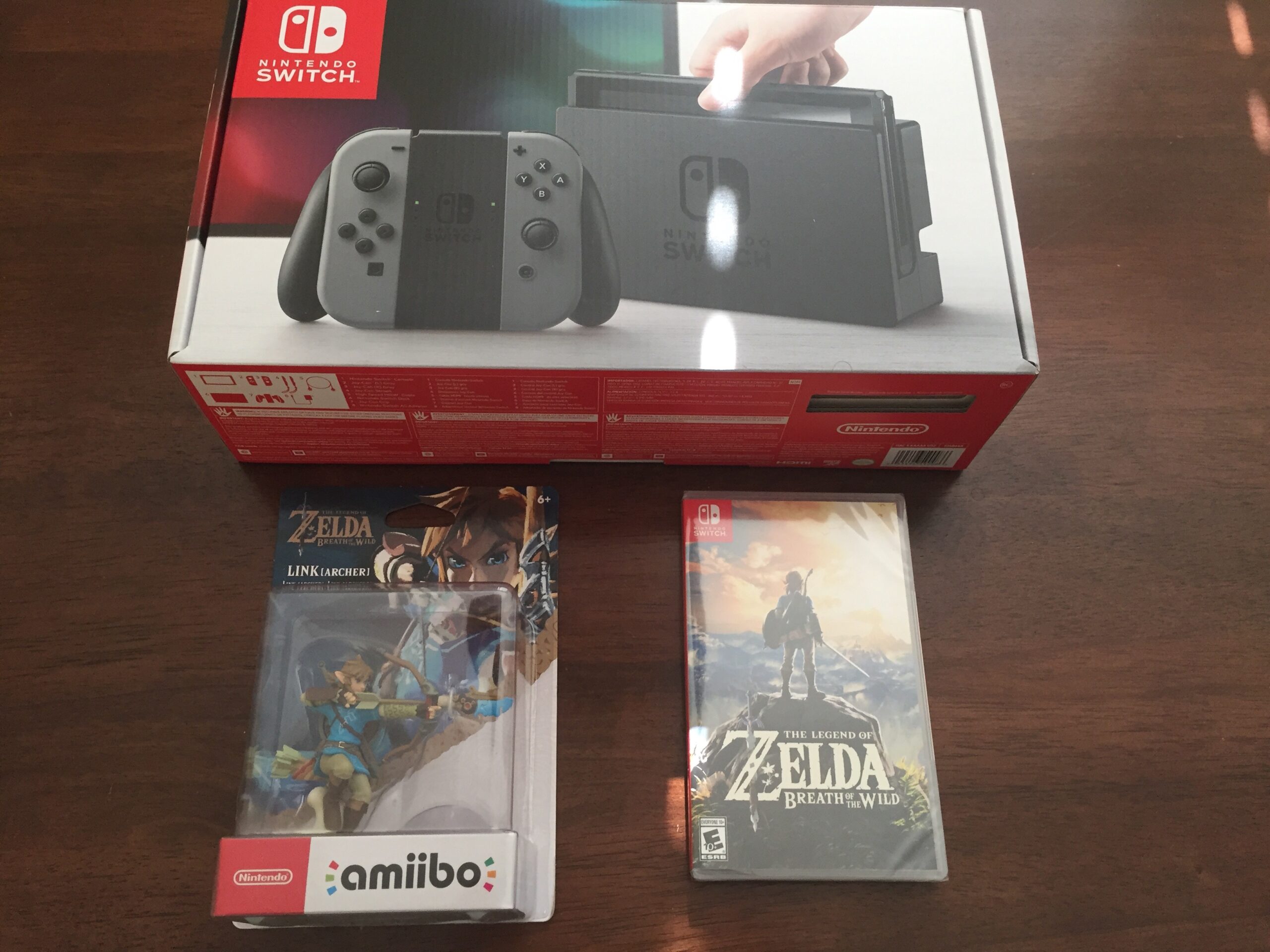 As you may have heard, Nintendo is struggling to meet the Switch demand worldwide following supply issues due to the current pandemic. But they’re trying to finally get a handle on Japan this month, and going forward, possibly the rest of the globe.

Speaking to the financial outlet Nikkei, Nintendo noted that although not everything is set in stone, there is light at the end of the tunnel: “We hope [suppliers] will be responsive to the production increase, but for procurement of some parts, the outlook remains uncertain, and we can’t forecast exactly how many Switches can be supplied.” The goal, apparently, is 10%. Nikkei has been informed by way of a parts supplier, with direct orders from Nintendo, that the company “expects to produce about 10% more units of the Switch series in 2020, up from around 20 million last year.”

According to Nikkei, the supply chain is to blame for Switch stock woes. Nintendo has an expansive chain that spans Chin and Southeast Asia, so all sorts of red tape across multiple countries directly impacts the ability to produce more Switch units. Nikkei reports that one part supplier isn’t as hopeful as Nintendo, stating, “We’ll do what we can to comply with the production increase request.” However, another “industry source” noted that “there are signs procurement is being moved forward to deal with the disruptions in the supply chains.”

It’s all a bit up in the air right now, but if you want a Switch, it’s probably best to just wait. And if you do decide to buy used, make sure you aren’t getting scammed by reading the tips outlined here.