I believe in the MC Princess

Next month will see the final splatfest take place on Nintendo’s multiplayer shooter Splatoon 2. All roads have come to this, the final standoff – worryingly titled “The Splatocalypse” – between rap-rock duo Off the Hook. Following on from a good two years of awesome (and not-so-awesome) debates.

As it’s a special occasion, Nintendo are set to release two commemorative T-shirts in North America to mark the event. Each shirt will represent one of the two sides in the battle of Chaos (Team Pearl) vs Order (Team Marina). Pearl’ shirt is black with gold text, while Marina’s is white with grey text. As always, Pearl comes out on top here. 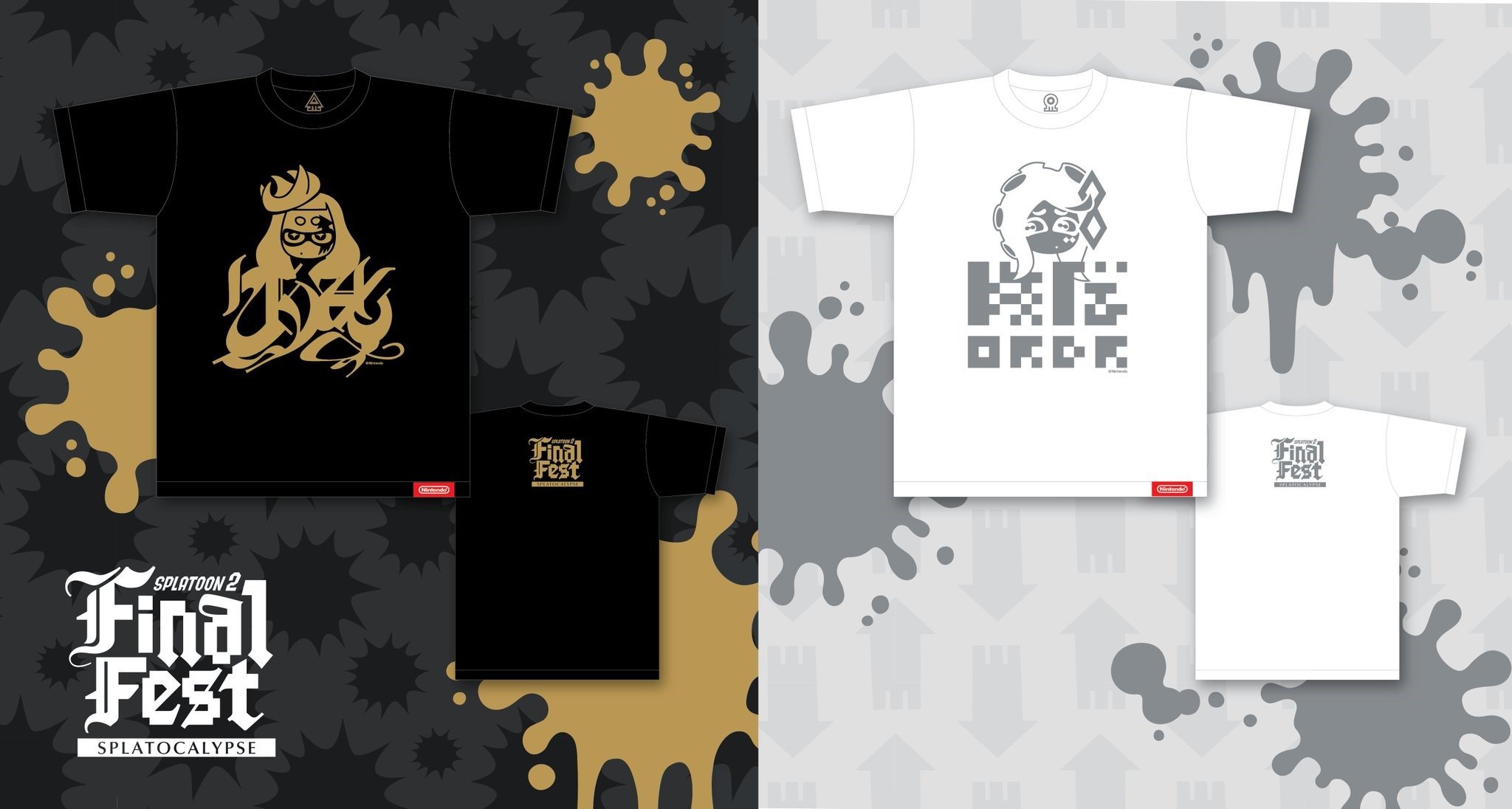 The two shirts will go on sale in mid-July, ahead of the global splatfest, which this time around will run for an unprecedented 78 hours. Honestly, I just hope that, when all is said and done, everyone can be good pals, with Pearl and Marina riding off into the sunset together, a job well done.

The Chaos vs Order splatfest takes place in Splatoon 2 from July 18. The shirts will be made available at the North American Nintendo store around that time. I live in the U.K, so one of youse will have to grab one for me.