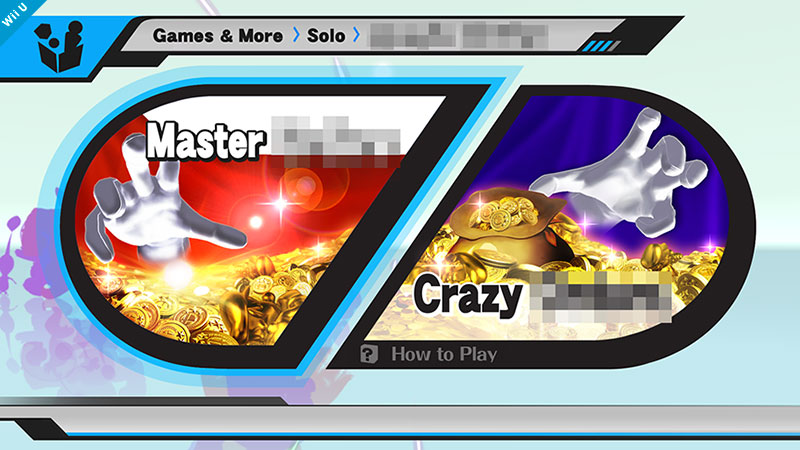 Nintendo producer Masahiro Sakurai has dropped another neat tease for us for the Wii U version of Super Smash Bros. He’s hinting at a new game mode, and all we know for now is that it involves Master Hand and Crazy Hand — the other phrase has been blurred out of the picture.

This is complete speculation, but based on the pictures we clearly see two of the big bosses of the series, Crazy and Master hand. Below them are a stack of coins. It stands to reason that the mode will involve some way of amassing extra currency, maybe even in the form of that “coin rake” game you see at local arcades and such.