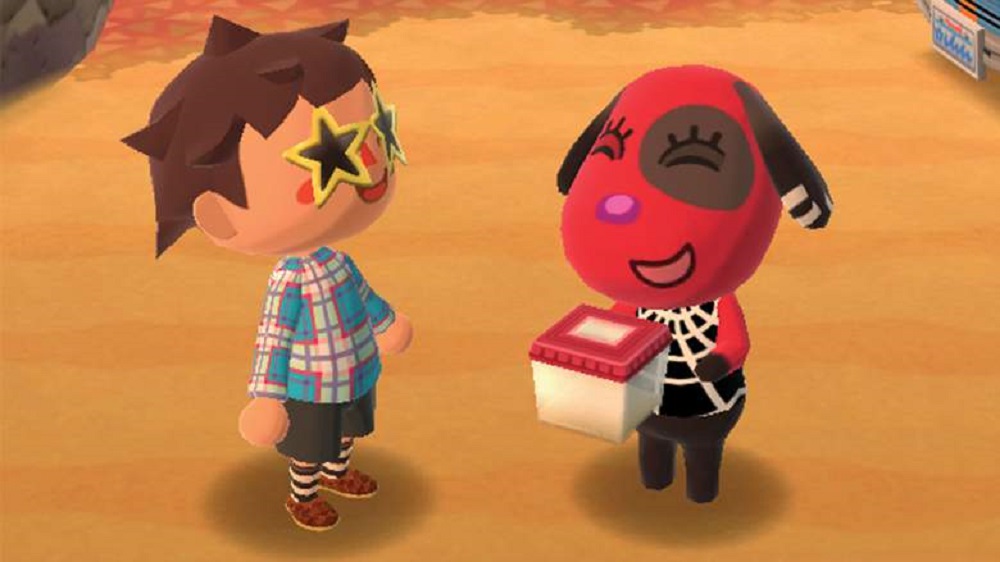 Nintendo have shared an image on the Japanese Twitter for mobile hit Animal Crossing: Pocket Camp, which features silhouettes of a group of new villagers coming to wreck shit up join your homespun community.

The one thing the seven new characters have in common appears to be a love of garish clothing. I’m no expert when it comes to Animal Crossing, but I been unreliably informed that the characters are Marshall, Goose, Avery, June, Vesta, Drake and Mitzi. Feel free to correct me below in a really unreasonable way if I’ve gotten that wrong.