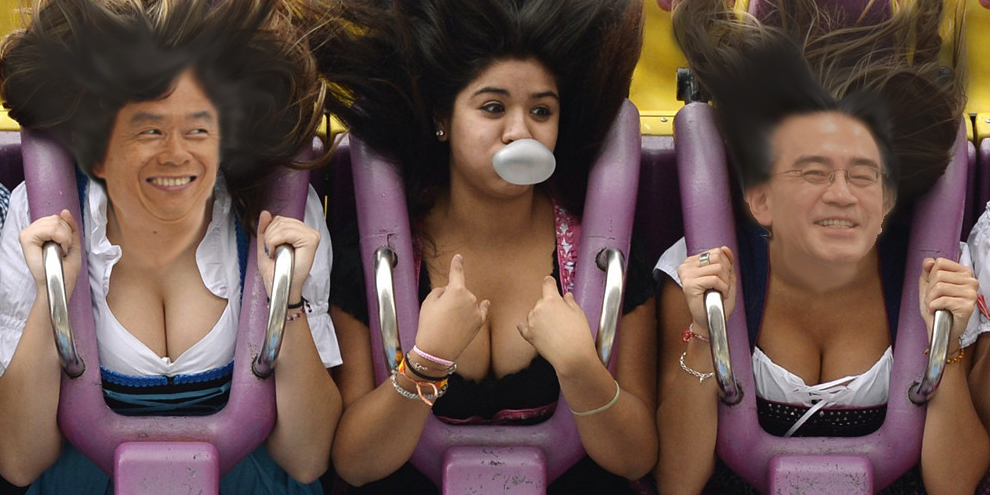 Iwata continues to bend to trends

A few interesting fan translations of a recent Nintendo Investor’s Meeting hit the internet last night, but as always, we have to take them with a grain of salt until Nintendo’s offical English transcriptions are released. Let us not forget how translations, fan or otherwise, can often go awry. Remember when we heard that Miyamoto was about to retire… four years ago?

So according to Farmboy in Japan’s translations, Nintendo President Satoru Iwata is “thinking positively” about making Nintendo’s mysterious future NX console a region free device. They are reportedly even “thinking about what steps” they’d need to take to make it happen! Thinking about taking steps is about as cautious as it gets, but I guess that’s better than nothing. Sadly, Iwata also said that “nothing has been decided” about region unlocking for the NX, and that unlocking current Nintendo hardware is “unrealistic”. I guess we Americans will have to suffer a life without Barbara the Bat for a little while longer.

Iwata also commented on how they won’t be showing any mobile games at E3 2015 because the show is for “dedicated gaming systems”, how they are still considering expanding their licenses for “film and video content”, and how they had discussed plans for a theme park “for years” before partnering with Universal on the concept. It sounds like Iwata was surprised with Universal’s “extremely detailed” plans for Nintendo attractions, and that after discussing those plans with Miyamoto, Universal met with Nintendo’s veteran producers multiple times in order to make these new rides as Nintendo appropriate (Nintendopriate?) as possible.

The official story here makes a lot of sense, but in the back of my head, I’ll always wonder if the whole Nintendo amusement park things was put into motion by Ashly Burch.