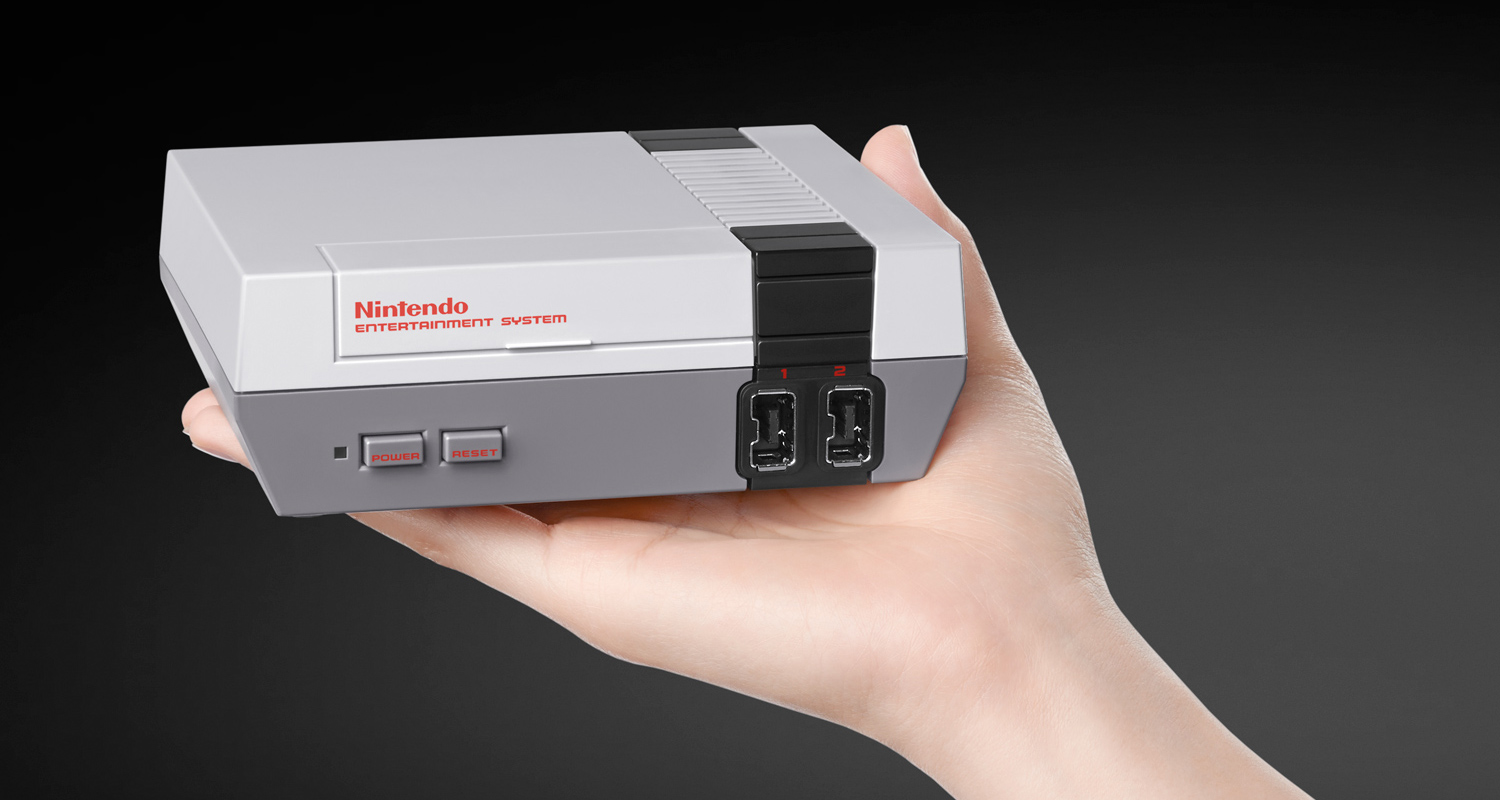 The NES Classic has sold 2.3 million units worldwide, according to Nintendo. And now the nostalgic little device — which was originally meant to be “a product for last holiday” — is discontinued. Were you able to get your hands on one? I tried once, online, but my “F5” mashing wasn’t quick enough.

Speaking to Time, Nintendo of America president Reggie Fils-Aimé provided the updated sell-in figure and some slight elaboration on why the company is done with the Classic despite its popularity.

“Even with that extraordinary level of performance, we understand that people are frustrated about not being able to find the system, and for that we really do apologize,” said Fils-Aimé. “But from our perspective, it’s important to recognize where our future is and the key areas that we need to drive. We’ve got a lot going on right now and we don’t have unlimited resources.”

It’s probable that Nintendo will one day bring back the device or an updated version of it, but as things stand today, there are “no plans to produce more NES Classic Edition systems for NOA regions.”

I wasn’t all that heartbroken about missing out on this, but if the SNES variant becomes a reality and they’re similarly hard to track down, I’m liable to spend way too much money getting one second-hand.