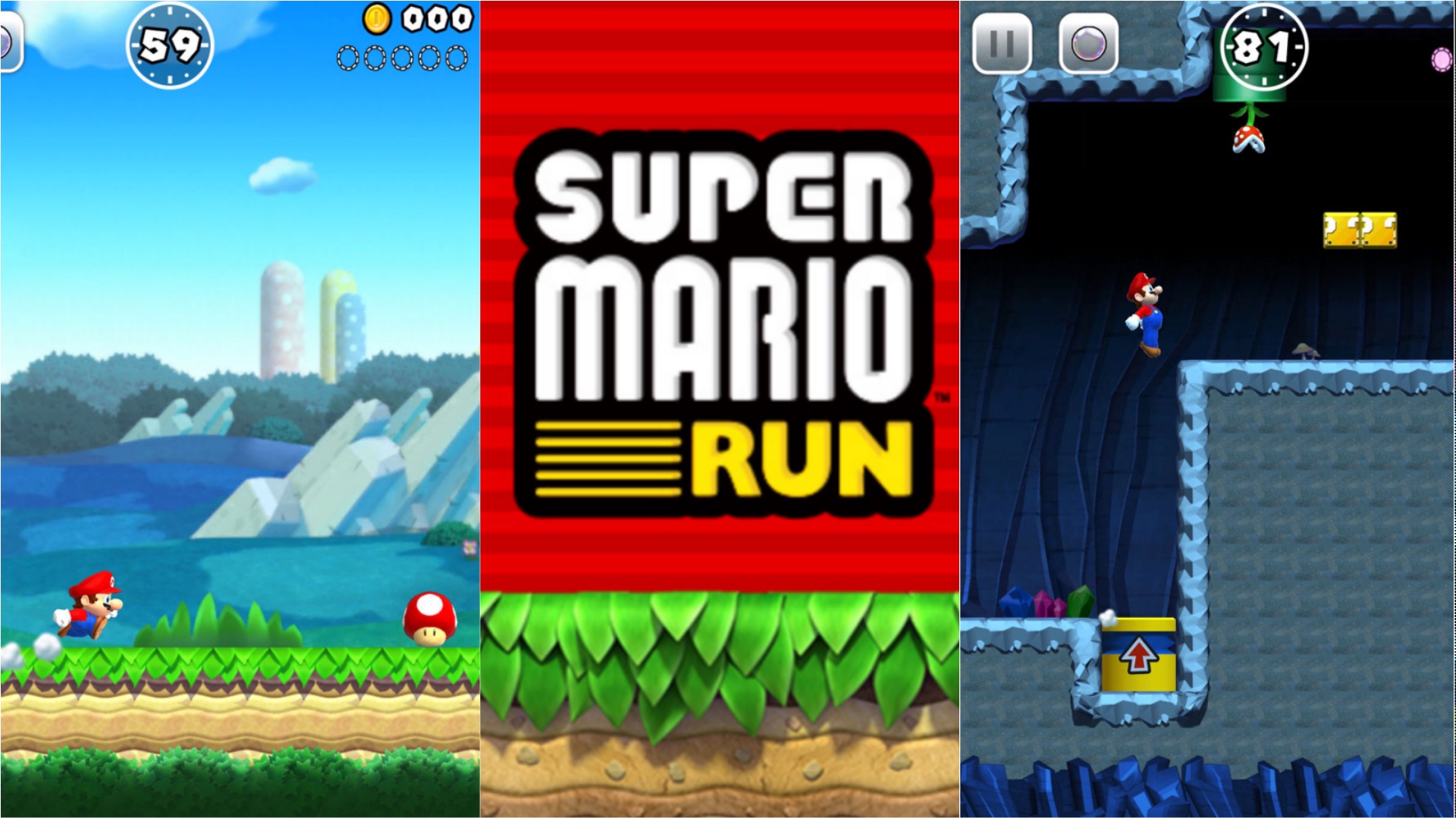 I can recall a lot of “we aren’t interested in smartphones” talk from Nintendo in the last five years or so, but now they’re going full steam ahead with projects like Animal Crossing and Fire Emblem mobile, and Super Mario Run.

The infamous amiibo figures might be in that equation too, as Miyamoto recently told IGN after the Apple conference that they’re looking into it. Noting the announcement of the support of NFC technology for the iPhone 7 and new Apple Watch line, he mused on the idea, stating, “Until the announcement this morning there wasn’t a whole lot we could do, but now we can look at what they’ve said and how we might have an opportunity to use that.” Applicable Android devices would presumably be in the mix as well, and the technology in general has been around for a long while.

I mean, if it adds some sort of interaction with smartphone games in lieu of forking out for in-app-purchases (read: microtransactions) I’m all for it.