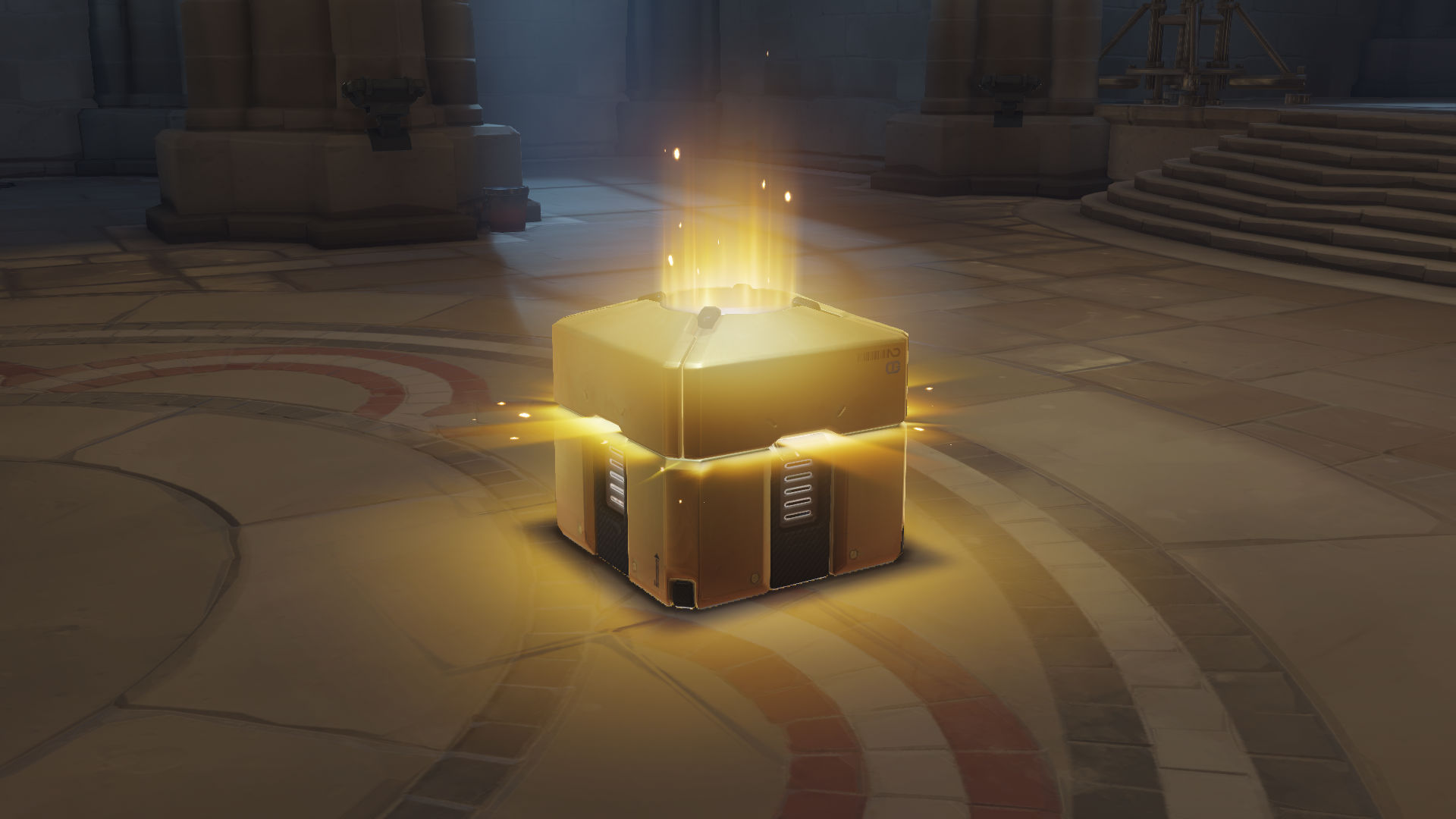 ‘Nintendo will require disclosure of drop rates in Nintendo Switch games that offer randomised virtual items for purchase, such as loot boxes’

Last week the ESA issued a statement that Nintendo, Microsoft, and Sony would be working toward some sort of amicable loot box odd disclosure goal. For a fleeting second it might seem like a win: but it’s actually what China, and many other companies have been doing for several years now. Hell, a few developers (Rocket League‘s Psyonix, Heroes of the Storm‘s team at Blizzard) even cut out loot boxes entirely so that they could sidestep the next inevitable gambling controversy.

The statement mostly consisted of vague platitudes, meant to sate the typical concerned parties (such as politicians and national government branches), but Sony and Nintendo have now directly commented on the issue. Nintendo takes a decidedly harder stance, noting: “As part of our ongoing efforts in this area, Nintendo will require disclosure of drop rates in Nintendo Switch games that offer randomized virtual items for purchase, such as loot boxes. This requirement will apply to all new games and includes updates to current games that add loot boxes through in-game purchases.” That applies to all Switch games, not just first party titles.

Sony is a bit more nebulous with their response, but will “support” the idea for “all games [they] produce and publish”: “We support industry efforts to disclose the probability of obtaining randomized virtual items, known as loot boxes, and are committed to providing consumers with this information for all games we produce and publish.”

Don’t get too excited though. This is merely a move to placate detractors and get them off their backs, is a non-binding pledge, and is scheduled to fully roll out by the end of 2020. By that time publishers may have found out another way “innovate” monetization schemes.