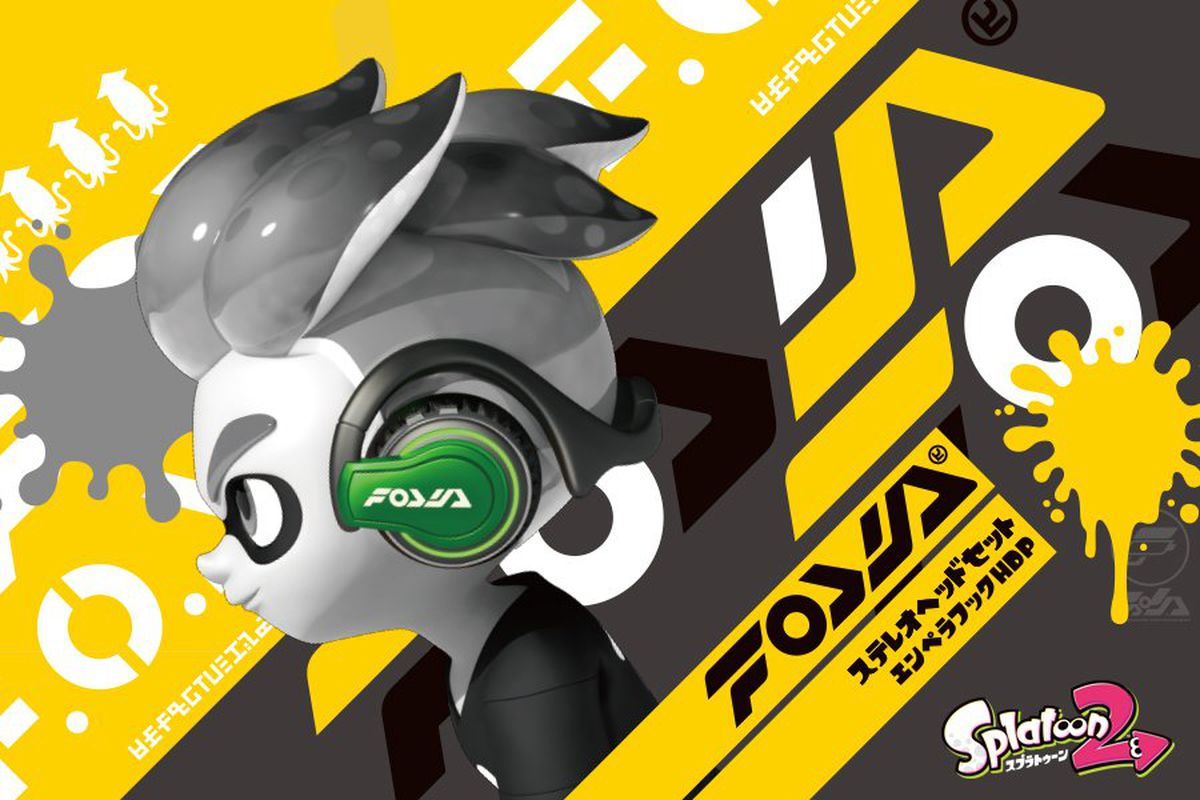 A bad system gets worse

The Switch’s voice-chat-through-telephone is already a convoluted system, one that Nintendo seemingly went out of its way to make needlessly archaic. Instead of connecting a headset directly to the console (like PlayStation and Xbox have done for more than a decade), the Switch’s solution involves passing it all through a mobile device for it to work. This tweet sums it up nicely.

However, one new detail has come to light that makes the process even more laborious. As GameSpot points out, the phone screen has to stay on or else the voice chat cuts off. The online app can’t run in the background; it has to be the phone’s primary use. That means no checking texts, taking calls, or looking stuff up in a browser.

While this seems like it makes for a hilariously bad user experience now, this is something Nintendo plans to tie to its subscription service when that launches next year. Some people will put up with it, but it also seems reasonable to assume that it’s enough hassle to cause others to shy away from voice chat. Alternatively, some savvy folks will turn to third-party apps like Discord in order to circumvent Nintendo altogether.

But, for anyone who sticks with Nintendo’s method, there’s going to be a mess of cords and drained batteries. Of course, you could always plug your phone in while playing, but that’s just going to add to the tangle of cables. It’s a bad system no matter which angle you approach it from.