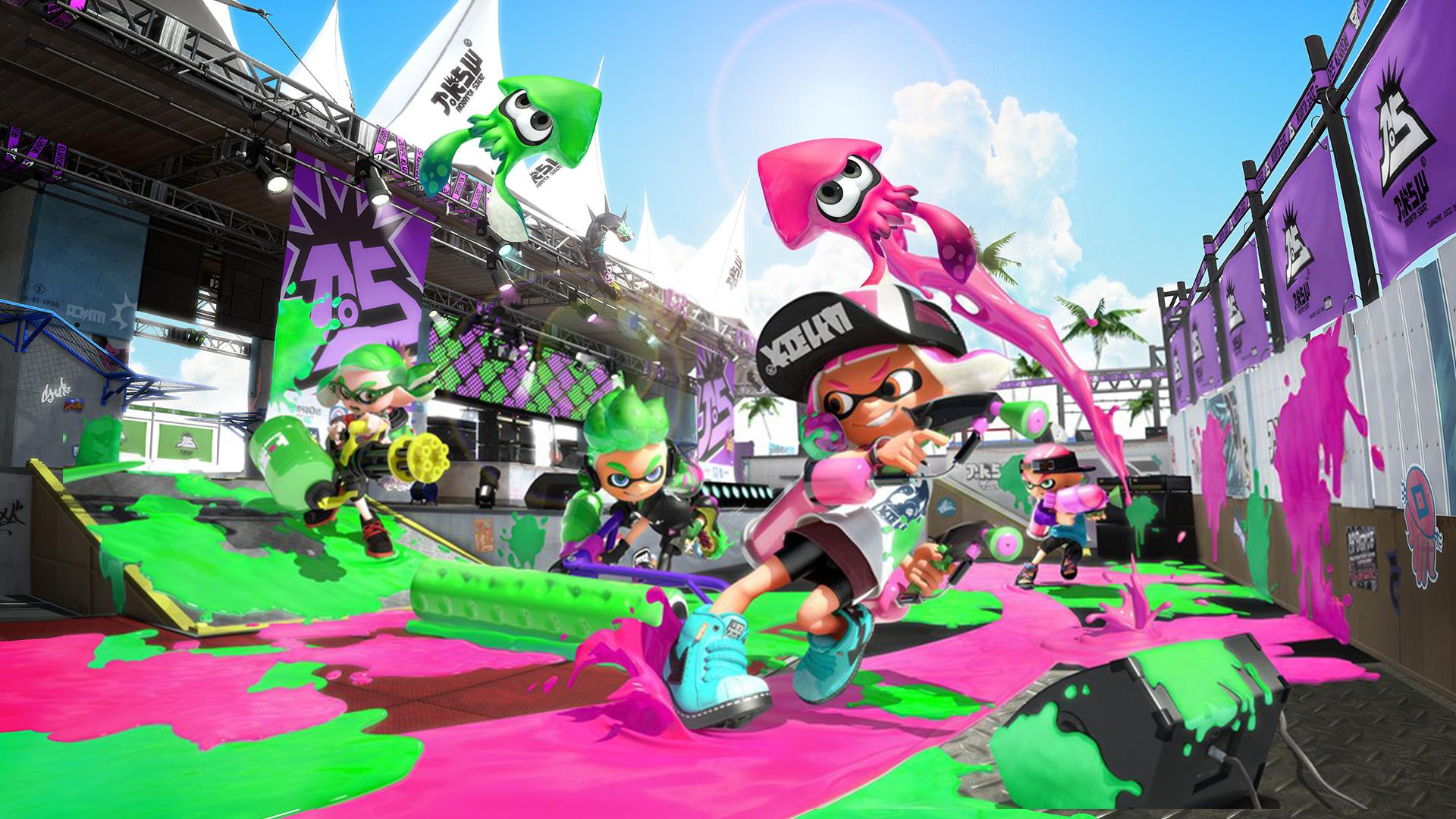 Splat while you can!

Online multiplayer is free on Nintendo Switch and it’ll remain that way until September 2018. That’s when Nintendo plans to finally launch its subscription-based online service for the system.

Aside from the updated launch window, the company didn’t share any new details — though it sounds like we’ll hear more specifics soon enough. As previously detailed, Nintendo Switch Online will grant access to online multiplayer, the Switch app, the so-called “Classic Game Selection” with added online play, and eShop deals. Subscriptions will run a meager $4 per month, or $20 per year.

“Work is progressing on ways to further heighten the gaming experience for consumers,” Nintendo said in its financial briefing to investors. “Details will be made available as they are finalized.”

I’ll be curious to see what, if anything, changes as Nintendo has more to say leading up to September. You also have to wonder what big-name game might potentially coincide with the service’s rollout.

Nintendo Takahashi:
-Preparing some attractive (contents or programs) for subscription-based online membership. Please wait for the detail announcement later in the year.

Worth noting: even once the paid service is live, you’ll still be able to use the eShop, register and manage friends, share screens to social media, and use the parental controls app without a sub.