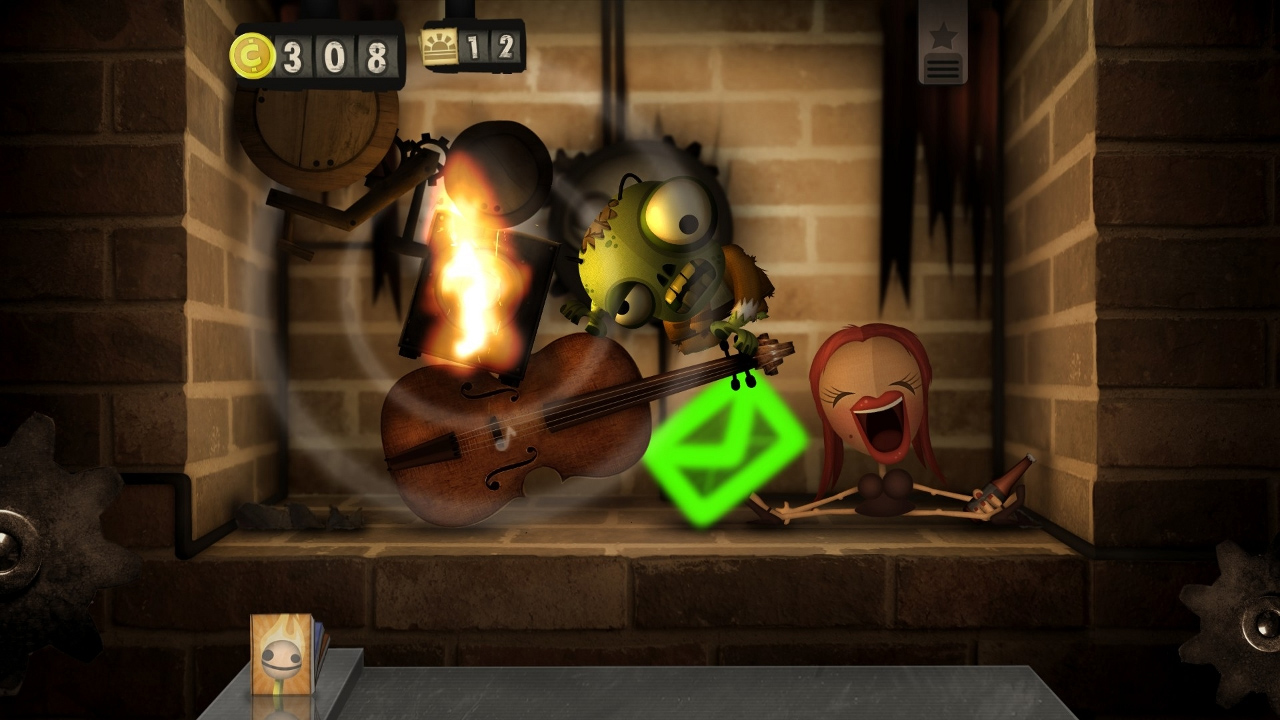 World of Goo was an early highlight on WiiWare, and now, all these years and a far different indie scene later, it’s looping back for a launch-day release on Nintendo Switch. Consider me pleasantly surprised.

New Switch owners will also be able to download Tomorrow Corporation’s Little Inferno and Human Resource Machine on that same day, March 3. All three games are going to include their original soundtracks by Kyle Gabler in a separate mode “available only on Nintendo Switch.”

Continuing the tradition of World of Goo running on all platforms known to human kind: https://t.co/Vyts4DvGMH pic.twitter.com/koyj6anFML

I may just have to double dip with Little Inferno. What a weird little lovely game that is. And, just to be clear in case anyone else sees that tweet and thinks “bundle,” these are standalone digital releases.