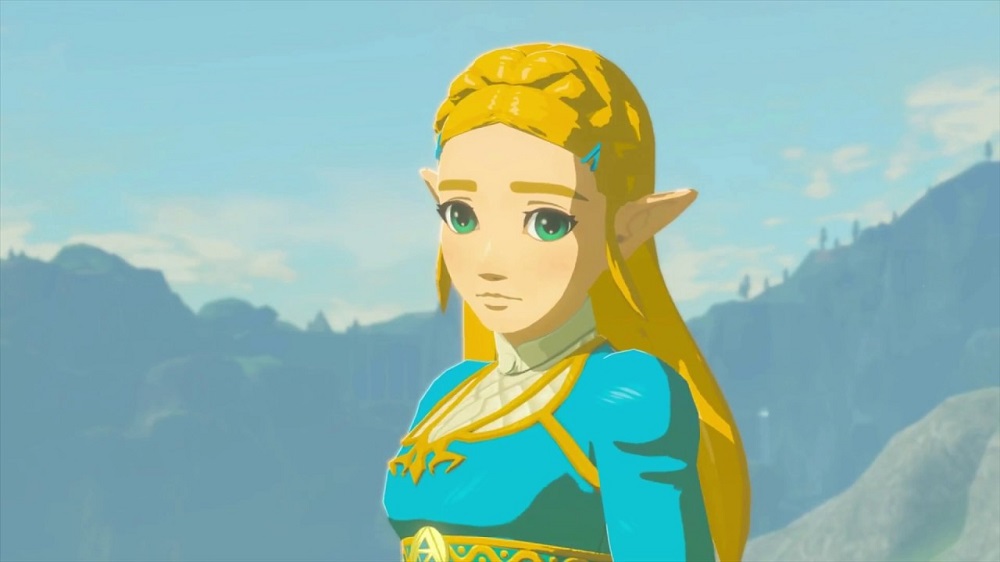 The status quo (your dad’s favourite band) continues this week in the UK Charts, as EA’s FIFA 18, Activision’s Call of Duty: WWII and Rockstar’s Grand Theft Auto V remain a lock in the Top Three.

A serious boost was given to some of the Switch’s flagship titles, however, with Mario Kart 8 Deluxe climbing to the number four slot, and GOTY winners Super Mario Odyssey and Zelda: Breath of the Wild both making new pushes for glory. Further down the chart Splatoon 2 also got in on the act, jumping from number 39 to number 25.

Other than that, little to report. Metal Gear Survive has already peaked, dropping from sixth place to number 17. Resident Evil 7 has made a re-entry at number 20 and PlayerUnknown’s Battlegrounds has pushed itself back into the Top Ten, re-entering at number eight.