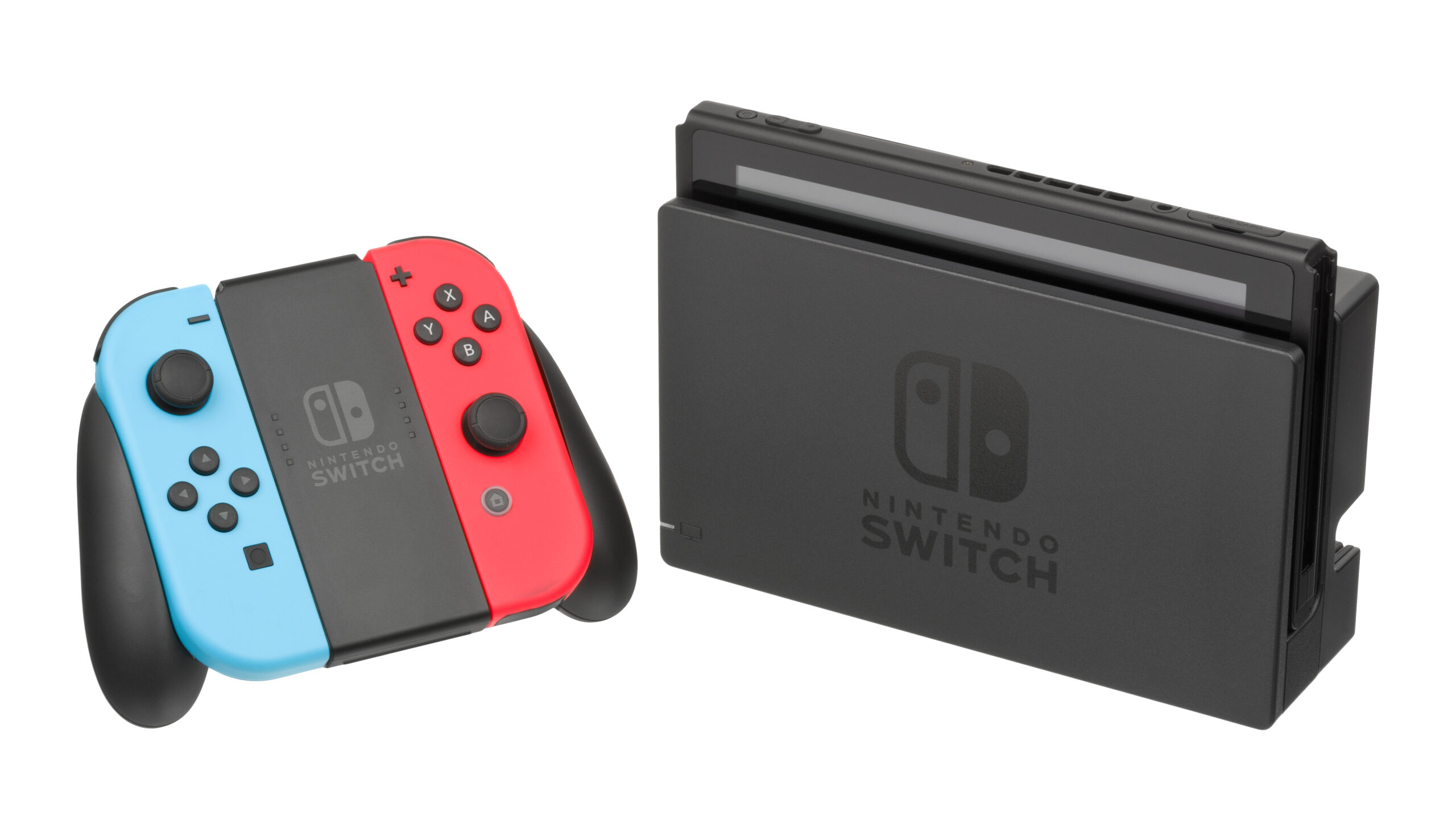 It just hit one million

Right now, and this could change once Nintendo gives us an updated figure, the Nintendo Switch has sold nearly 15 million units. It’s already surpassed the lifetime sales of the Wii U worldwide, and in many specific regions, and it’s still not a year old yet (that’s happening next week on March 3).

One of those specific regions that the Switch did well in is France, and we have a better idea of where it’s at. According to the finance outlet Le Figaro Economie, the Switch just hit one million units in the region, making it the fastest-selling console in France. Now it still has a ways to go to reach the 6.4 million total mark of the Wii, but again, the Switch is having an easier time out of the gate than the Wii did.

To give you an idea of where Nintendo wants to be at in the area — Nintendo of France head Philippe Lavoué thanks the Switch will reach two million by the end of the year.