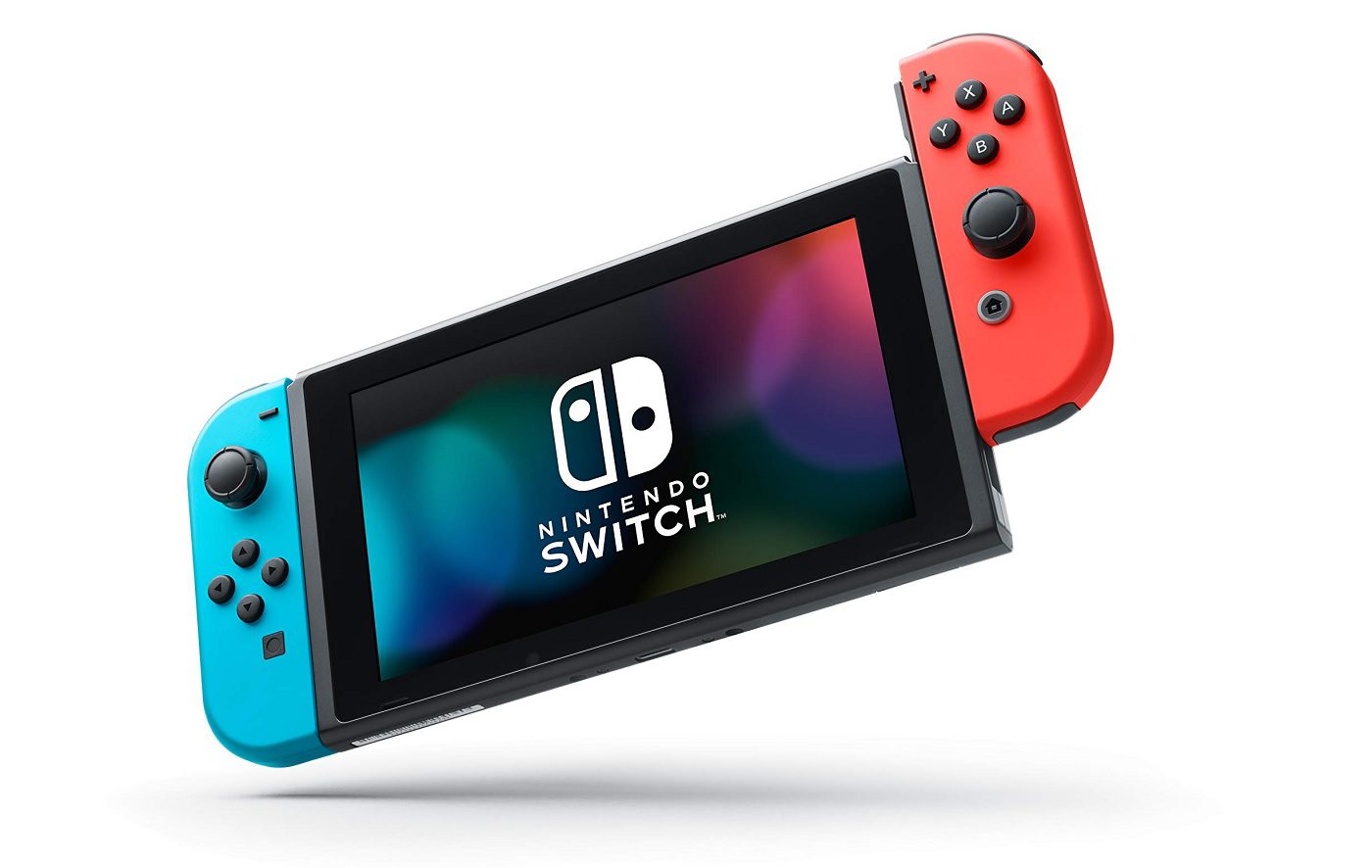 Nintendo’s latest financial earnings report has revealed that Nintendo Switch has hit an amazing 103 million sales milestone, which sees the hybrid hardware’s installation base surpass even that of the company’s incredibly successful 2006 console, Nintendo Wii (101 million).

The three months ending December 31, 2021, saw the sale of an additional 10.67 million Switch units, bringing the console’s lifetime sales to 103.54 million. In addition to topping the sales of the Wii, Nintendo Switch has now even surpassed the lifetime sales of Sony’s groundbreaking PlayStation console (around 102 million units).

Switch is now the single most successful console in Nintendo history, sitting just behind the company’s handheld “families” (Game Boy & Game Boy Color combined, and all Nintendo DS consoles combined). While currently gaining on the runaway success of the PlayStation 4 platform (116 million units), Switch still has quite the sales push in order to surpass PlayStation 2 (at least 155 million units) as the best-selling console of all time. But, with an industry-wide shortage of components hampering production, this result is becoming increasingly difficult to achieve.

For curiosity’s sake, here are the 10 best-selling Nintendo Switch releases to date.