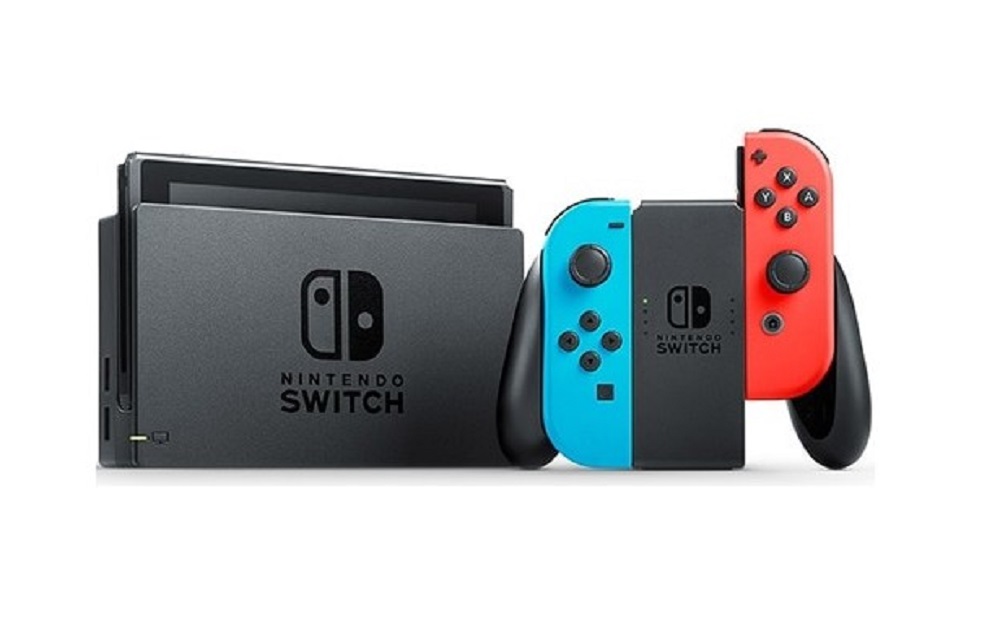 Nintendo raked it in over the four-day sales frenzy

Now that the dust has settled from the madcap spending spree that is the Thanksgiving holidays, reports are coming through of the products that shifted from shelves over the course of the Black Friday to Cyber Monday warzone.

It appears that Nintendo have reason to give thanks indeed. According to Adobe Analytics, not only was Let’s Go Pokemon! Pikachu and Eevee the fourth highest selling product of Black Friday (just beating out a very impressive showing from Sony’s God of War), but the Nintendo Switch was the third highest-selling product of the following Cyber Monday. That’s not just the highest-selling console, that’s third highest selling product. Just days earlier, on Thanksgiving itself, Switch succeeded in hitting the number one spot.

Nintendo’s hybrid-console was beaten out on Cyber Monday by L.O.L Surprise and Fingerlings, two names which mean nothing to me because I’m nearly 40. Regardless, it’s certainly been a weekend to celebrate over at the Nintendo headquarters, who are already no doubt preparing for further big bucks to come rolling in for Super Smash Bros. Ultimate. which launches on Switch December 7.