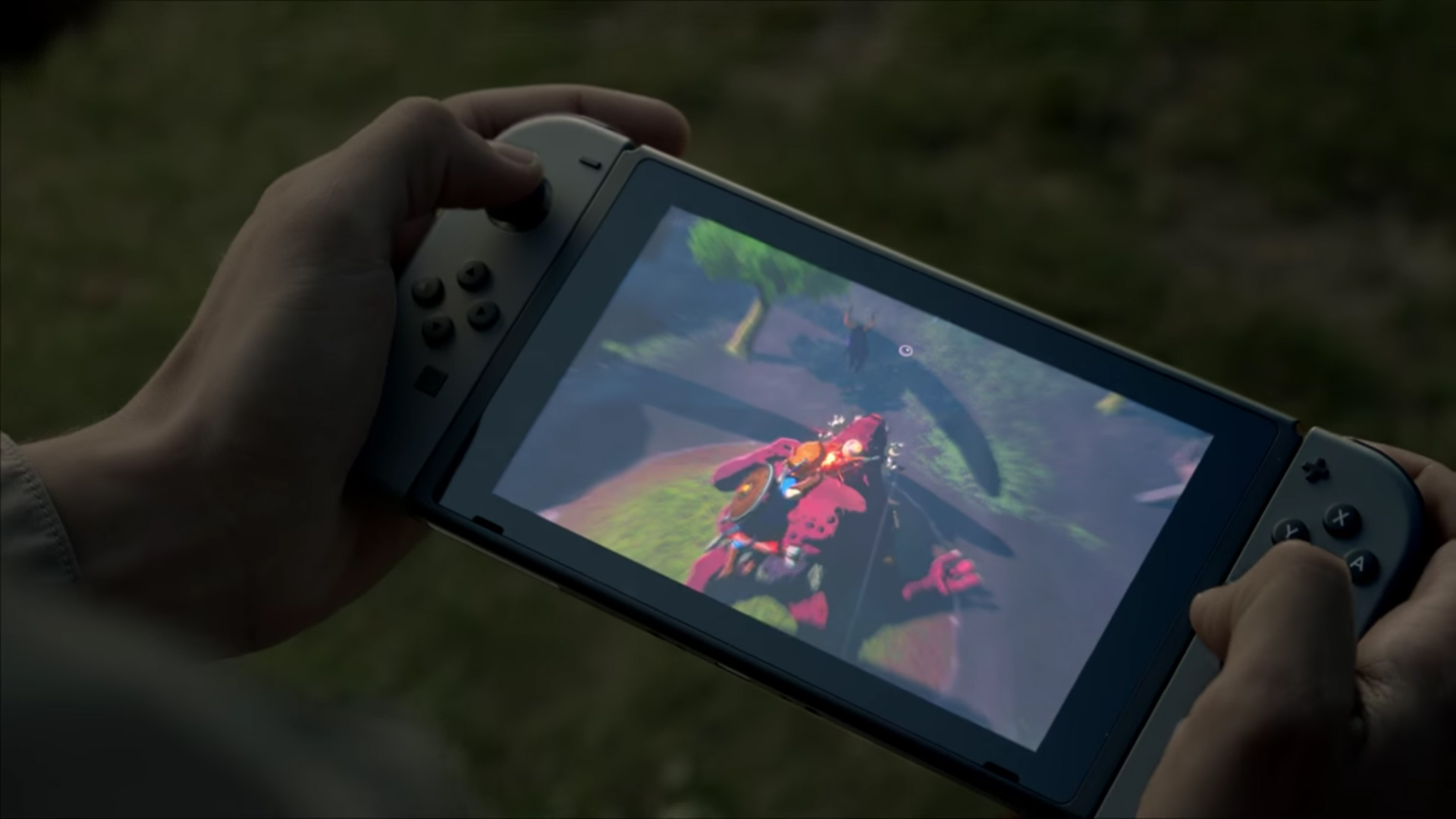 Nintendo recently announced its Switch gaming system but intentionally left out details, both major and minor, in its initial preview. The console is a handheld and TV compatible, which I find exciting as a big fan of the Wii U GamePad, but what’s the deal with the screen? Following up on its successful Nintendo Switch leaks from back when we still called the thing “NX,” Eurogamer has some answers.

According to “a number of sources,” the Switch has a capacitive multi-touch screen — a step up from the resistive screens found in the 3DS and Wii U — and it’s sized at 6.2 inches with 720p support.

“So, how will the touchscreen work when the Switch is docked? While connected to your TV the Switch itself is out of reach — you play either with both JoyCon controllers attached to the system’s grip or with a Pro Controller,” reports Eurogamer. “The Switch’s touchscreen is almost entirely obscured within the console’s dock. The answer may lie hidden in the right-hand JoyCon, which houses a short-range IR sensor in its base. This could be used to point at the TV to replicate basic touchscreen functionality, picked up by a corresponding IR sensor in the Switch’s dock.”

The outlet posits that this information was left out of Nintendo’s brief Switch reveal video because the company wanted to keep its messaging focused and avoid repeating the public perception problems that the Wii U faced. I can’t speak to these details personally, but I agree. There’s clearly much more going on with the system than we saw, and we’ll hear about it from Nintendo on January 12, 2017.