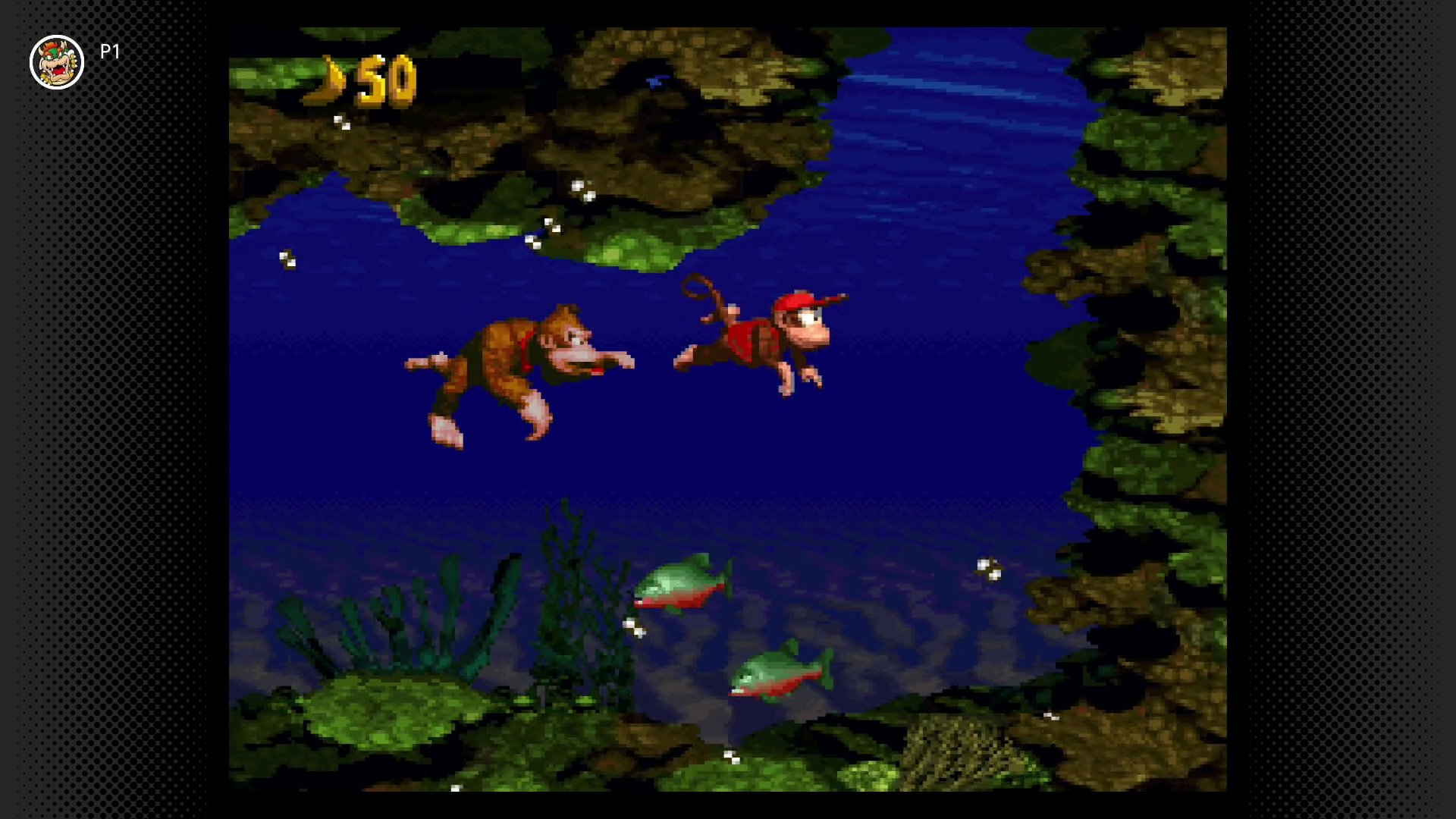 We could all use a little Aquatic Ambiance

You’d be forgiven for thinking otherwise on most days, but Super Nintendo and NES games are still trickling into the Nintendo Switch Online library. On July 15, 2020, Nintendo is adding three more games to the paid service: Donkey Kong Country, Natsume Championship Wrestling, and The Immortal.

As one of the most frequently-requested games, Donkey Kong Country needs no real introduction. It’s not the best in the series – we can bicker over DKC2 and DKC3 all day long (they’re both essential platformers in my eyes) – but the original DKC is still a staple of the Super Nintendo library.

I’ll need to defer to Moyse for Natsume Championship Wrestling, and as for the NES title The Immortal, it only rings a bell for me because of a super elaborate Angry Video Game Nerd episode from last year.

Can Nintendo hear our PSI-powered pleas? We must not be getting through.