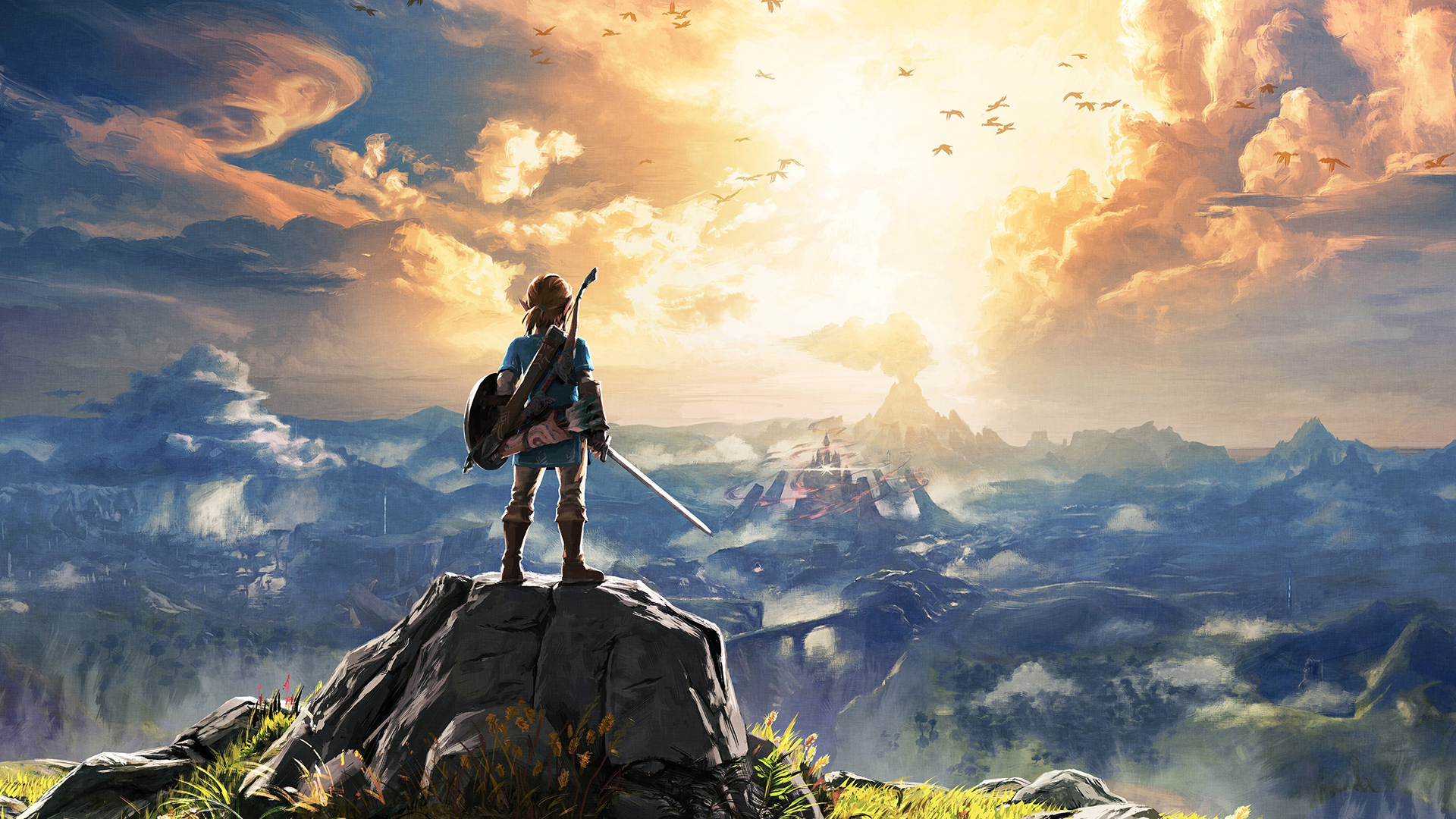 Along with the ability to play Switch games like Splatoon 2 and Mario Kart 8 Deluxe online, the program will allow users to backup their save data “for most Nintendo Switch games” in the cloud. If you’ve ever dreaded potentially having to send in your system for repairs, that’s some serious peace of mind.

The service is $4 per month, $8 per three months, and $20 per year — if you’re an individual. Interestingly, there’s a “family membership” for $35 per year. With the latter, “up to eight Nintendo Account holders will be able to use the Nintendo Switch Online service, even on different systems.”

As a reminder, existing online features like the Switch eShop, friends, screenshot sharing on social networks, parental controls, system and game-specific updates, and Nintendo Switch News “will not be affected by the launch of the Nintendo Switch Online paid service.”