Sixty bucks is way too much money to be slinging Nintendo’s way for a pair of modern NES controllers that work with your Switch, but how does $35 sound? Right now, the online Nintendo shop is running a sale on the Switch Online NES controllers, and while I know better by now, I really am tempted. This might be my last chance. (Or not!)

I like the idea of having official NES gamepads that I can sync up with my PC for, uh, no particular reason at all. (That’s not a cheeky emulation joke — I guarantee these crisp controllers will get used exactly once and then find their way into a closet.)

It’s worth reiterating that to even have the privilege of paying Nintendo here, you’ll need to be a Nintendo Switch Online subscriber — and orders are capped at “four controller sets per Nintendo Account,” so don’t be a hoarder now. The $35 deal will last until 11:59 p.m. Pacific on February 2, 2022. This definitely feels like a stock-clearing push. 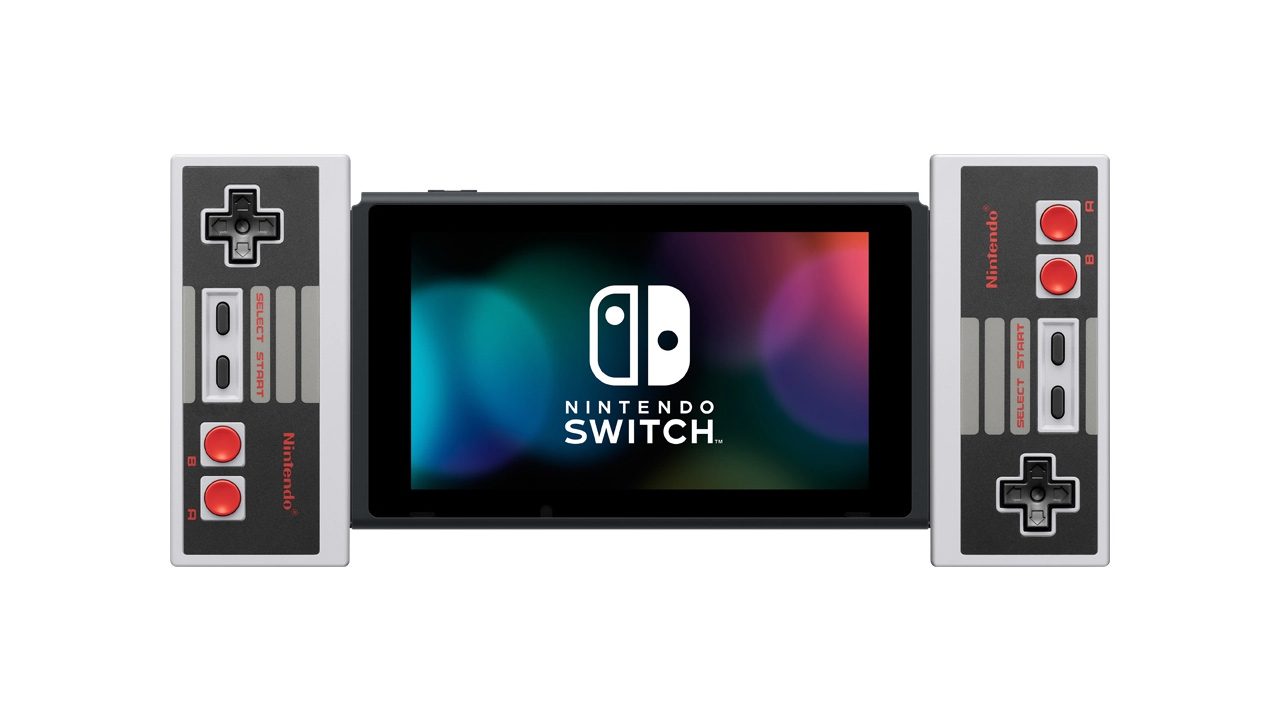 Are these Nintendo Switch Online NES controllers worth it, even at a reduced price?

That’s likely going to depend on your affinity for retro games in general in 2022, the NES library specifically, and how much you crave that “authentic” controller look and feel compared to something more modern and feature-packed from, say, 8BitDo.

As part of the Switch Online membership, you’ll have access to a bunch of NES games through the dedicated Switch app, including Metroid, Super Mario Bros. 3, Ninja Gaiden, StarTropics, Blaster Master, River City Ransom, and Donkey Kong. It’s been a winding, drawn-out journey for this service, but there’s a lot to check out if you’re coming in fresh.

I don’t regret buying the N64 controllers for Switch, but I might regret these. We’ll see…