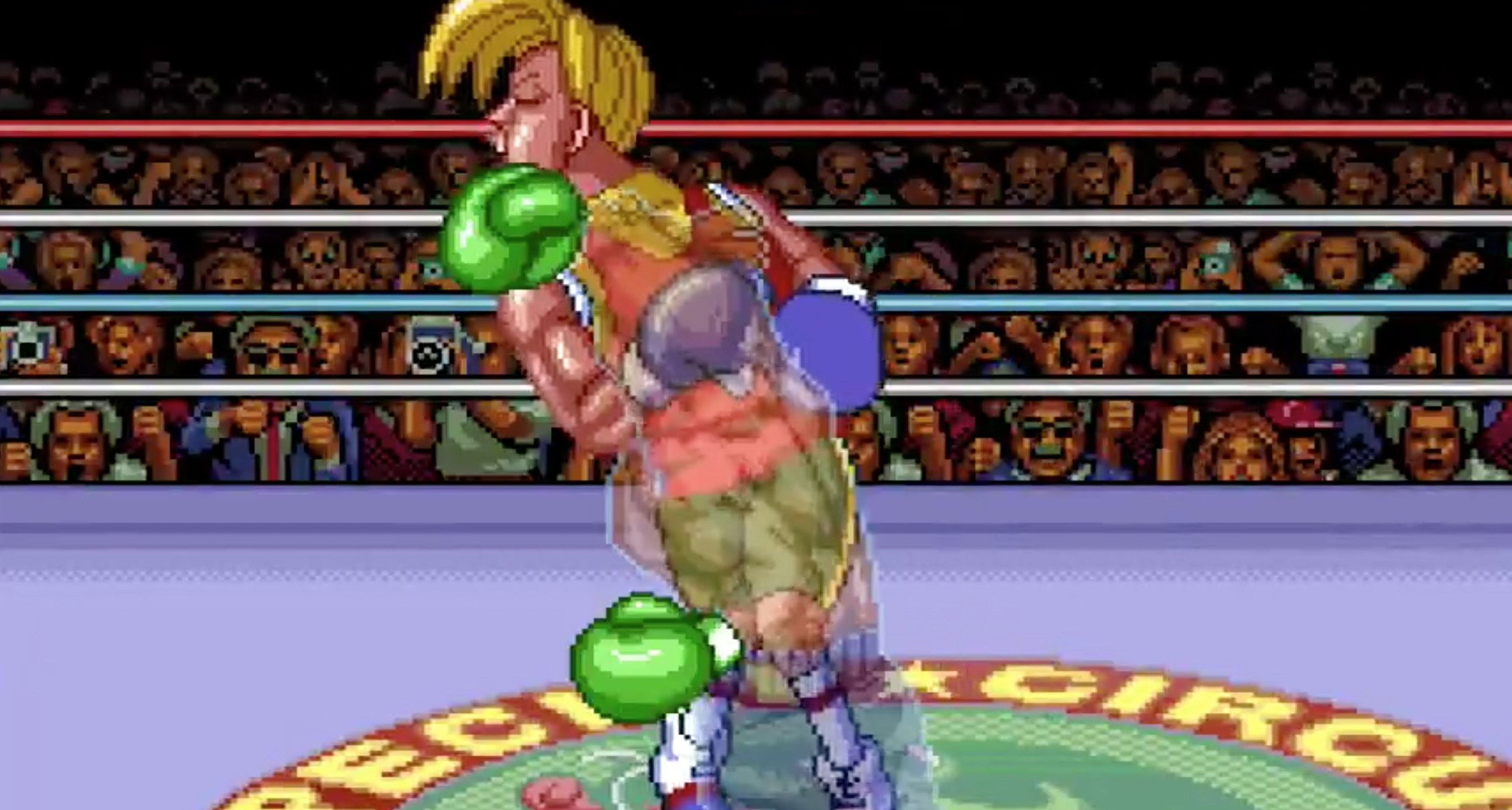 Just in time for the doldrums of December

On Monday, I wrote an article about Nintendo Switch Online its lack of new SNES and NES games. I said all I wanted for Christmas was some new titles on the service, and I guess there is a Santa Claus because Nintendo has revealed six new games are being added on December 12. Now, I’m not saying it was my little article that made this all happen, but what I am saying is I’ll gladly be taking credit for it. So, you’re welcome.

6 classic games will be added to the #NES & #SNES â€“ #NintendoSwitchOnline collection on 12/12!

They may not be Donkey Kong Country, but Super Punch-Out!! and Kirby Super Star are two absolute treasures from the 16-bit era of gaming.