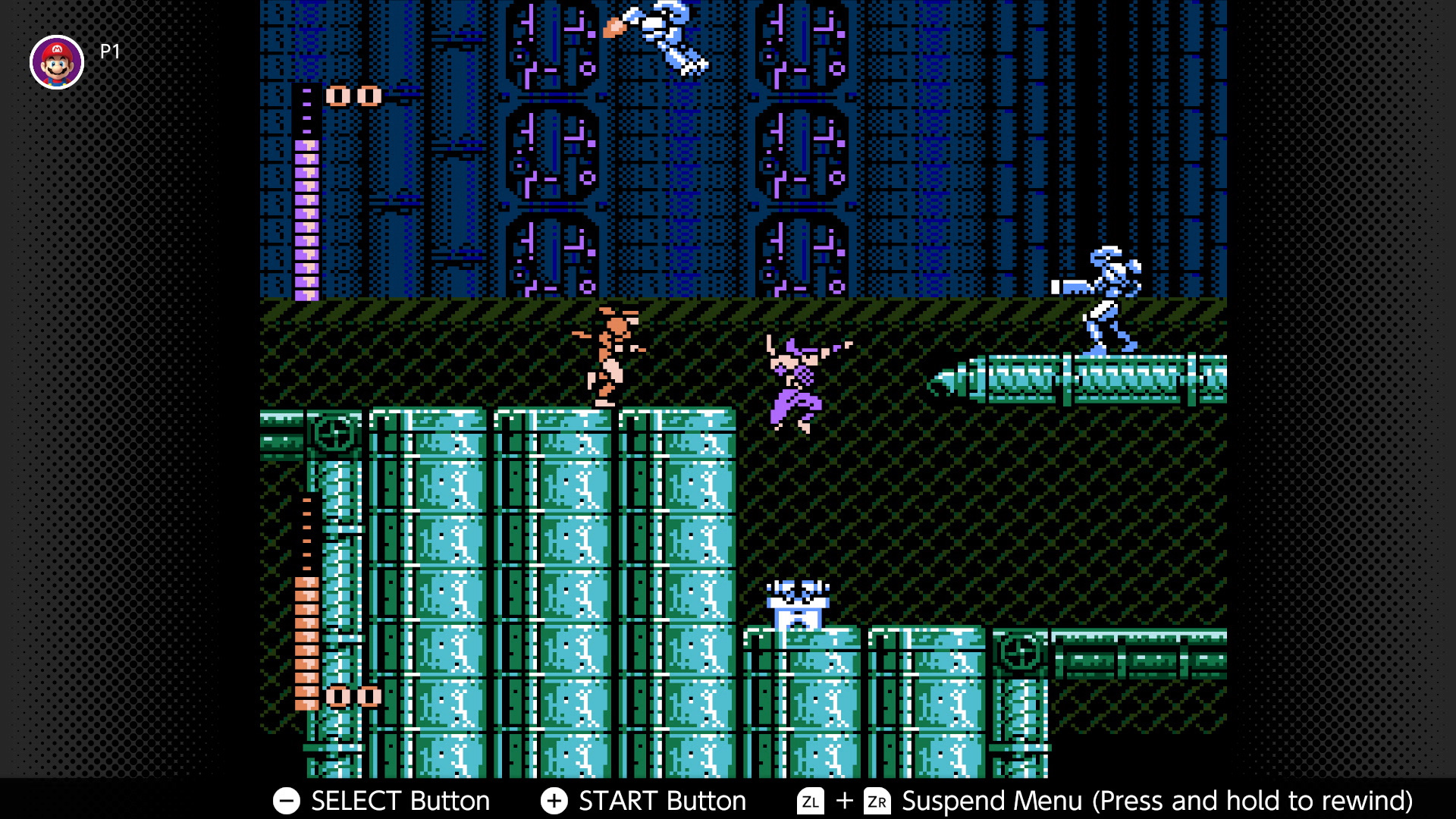 This Bingo card is out of control

Nintendo sure has its own way of running the Nintendo Switch Online classic game library. A new batch with four games – two on NES, two on SNES – is joining the service on February 19, 2020.

On the Super Nintendo front, subscribers are getting Pop’n TwinBee, a cutesy vertical shoot-’em-up, and Smash Tennis, neither of which were originally released in the United States. For NES fans, there’s the action-platformer Shadow of the Ninja and the powerboat racing game Eliminator Boat Duel.

“These titles broaden the diversity of fun games available with a Nintendo Switch Online membership,” Nintendo said in a press release today. The statement is as true as it is frustrating.

I’m legitimately excited about Pop’n TwinBee, but that’s it. This release schedule is something else.