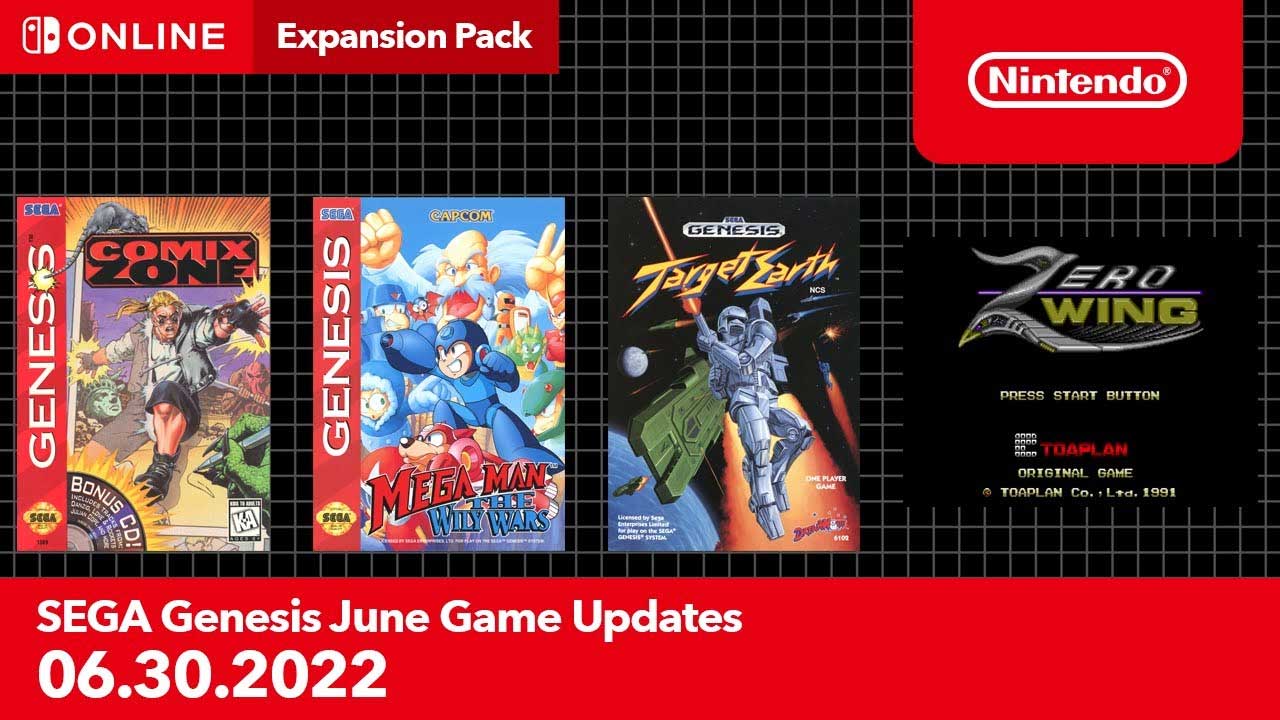 It has taken a while for Nintendo Switch Online to get here with its small-batch, subscription-based rollout, but the Sega Genesis lineup is starting to come into its own. Whereas the N64 additions for Switch Online + Expansion Pack have been solo drops, Sega fans get a few Genesis games at a time, and this week’s lineup is surprisingly good.

As of June 30, Expansion Pack subscribers can play Comix Zone, Mega Man: The Wily Wars, Target Earth, and Zero Wing on Nintendo Switch. So what’ll it be? Pain or pleasure?

If it’s been a while, the trailer will catch you up to speed with some stage-setting clips. There are plenty of longplays out there, too. I recently slid into Treasure’s Light Crusader knowing next to nothing about it, and that fresh-eyed experience was bewildering yet fun. 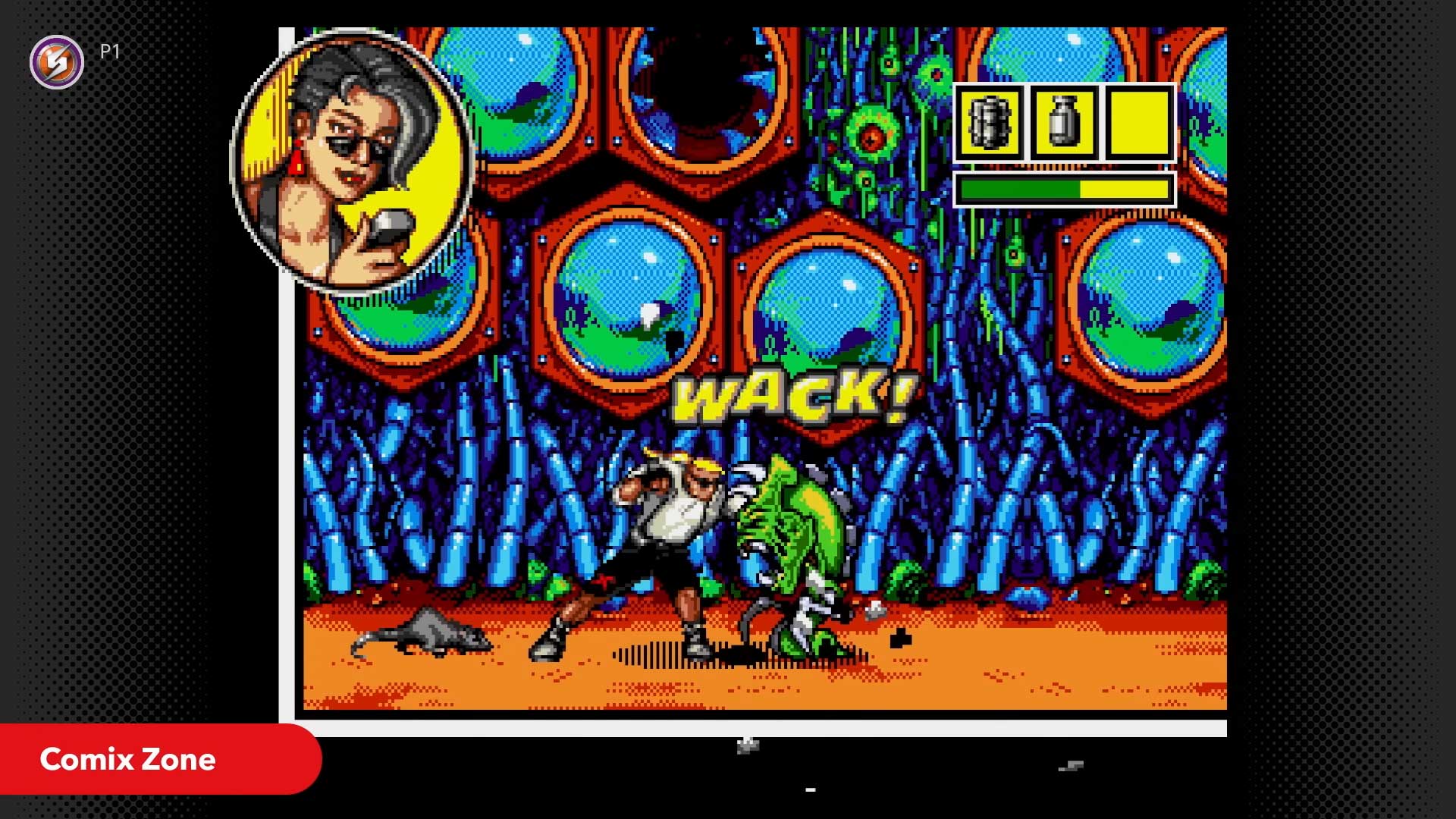 I was always terrible at it, but Comix Zone is a classic Genesis beat-’em-up in many households, and decades later, its comic-book art and animation still hold up well. During times like this, I really appreciate the rewind feature in retro re-releases. 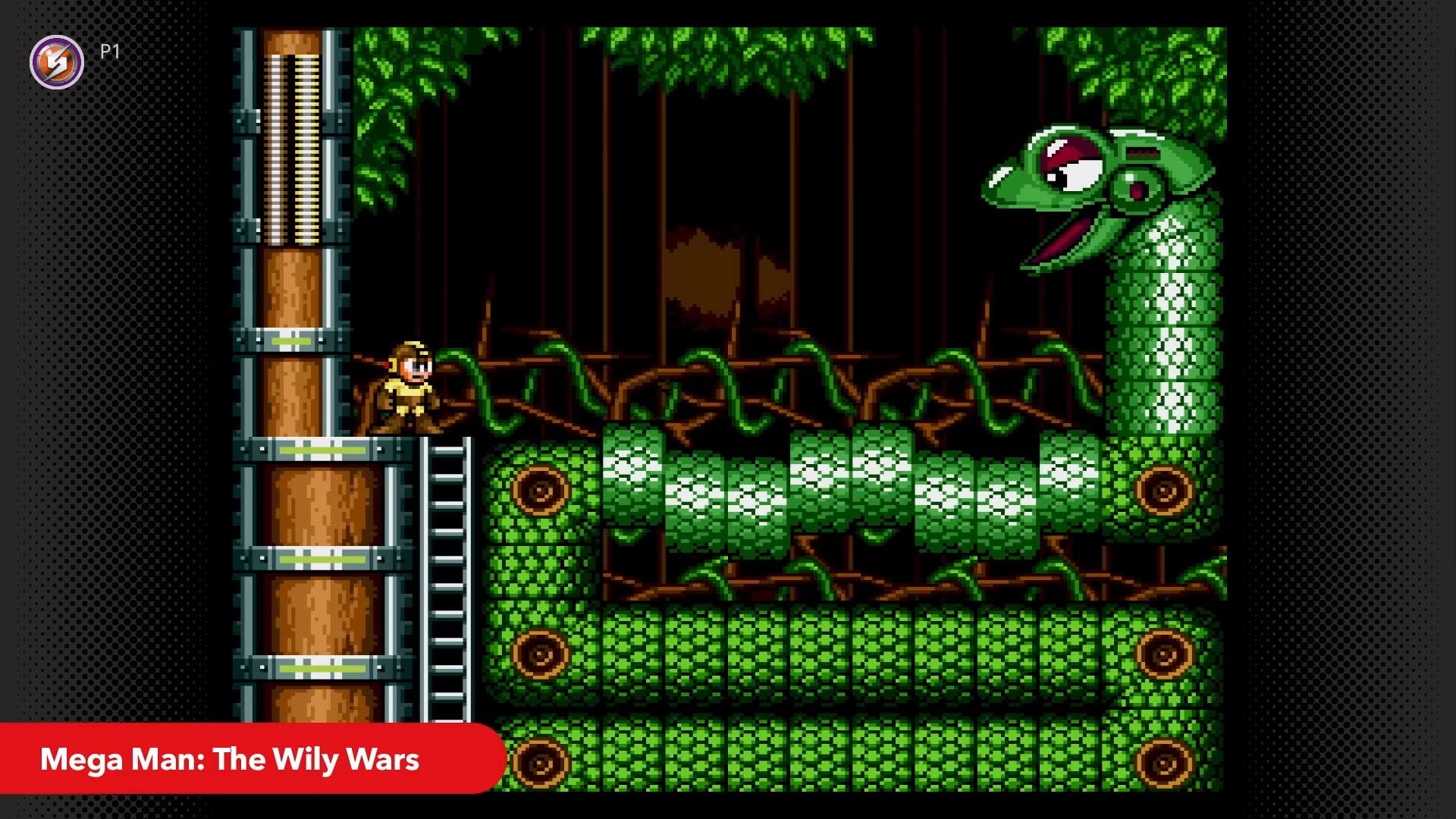 Mega Man: The Wily Wars is another big one — it’s three spruced-up games in one, and this Switch arrival is one of those “kinda never thought I’d see the day” modern digital releases. If you’ve only experienced the original three Mega Man games on NES, you should check this out. And after clearing the trilogy, there’s a Wily Tower to topple. 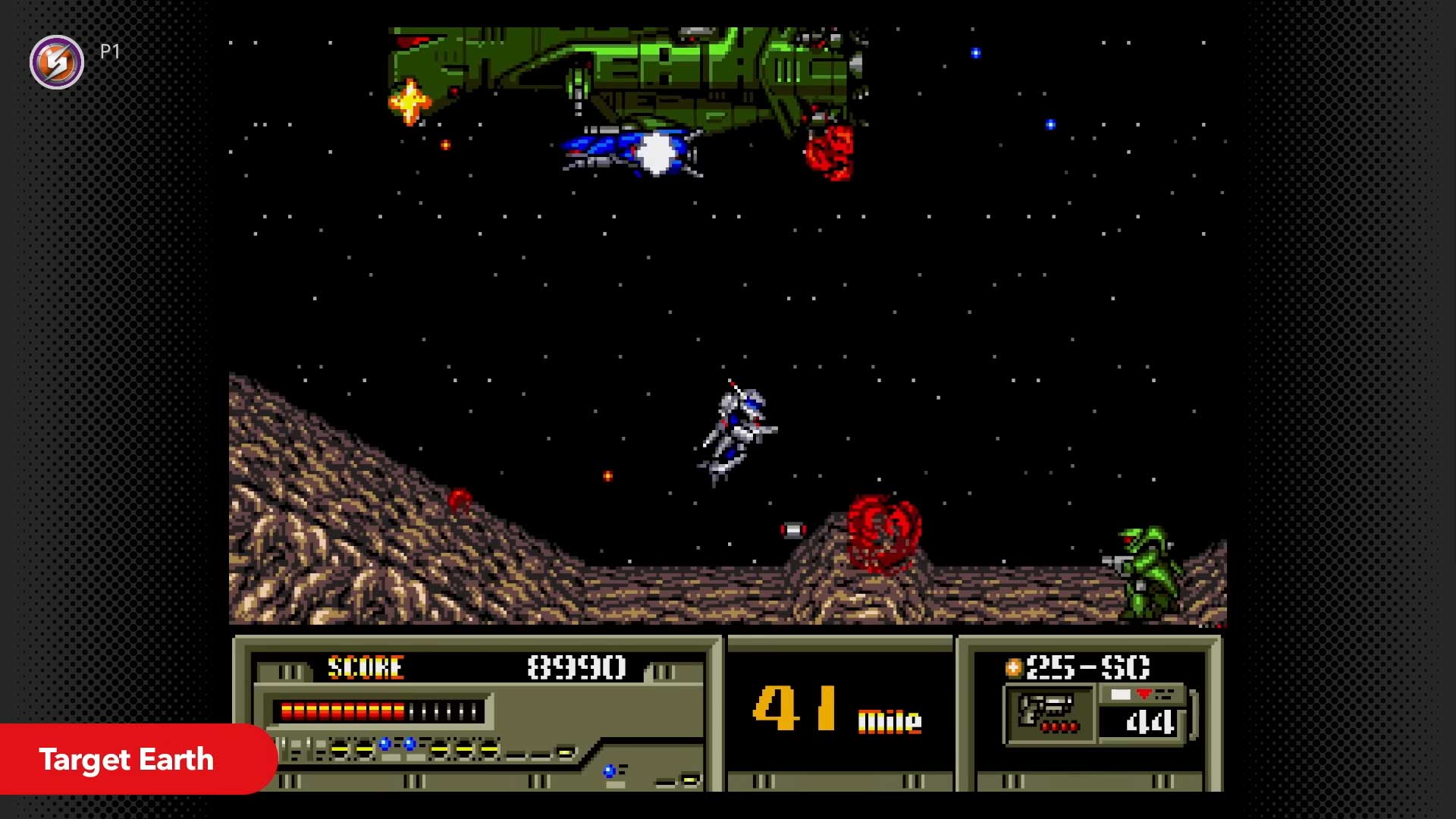 If you’re a run-and-gun fan, Target Earth (also known as Assault Suit Leynos), will test your mettle. While I lack personal experience with it, I do own the prequel, Cybernator, on Super Nintendo. Cool. Tough, but cool. I think it’ll be hard for me to go back, but that’s one benefit of the subscription model — once you’re in, everything can be an impulse play. 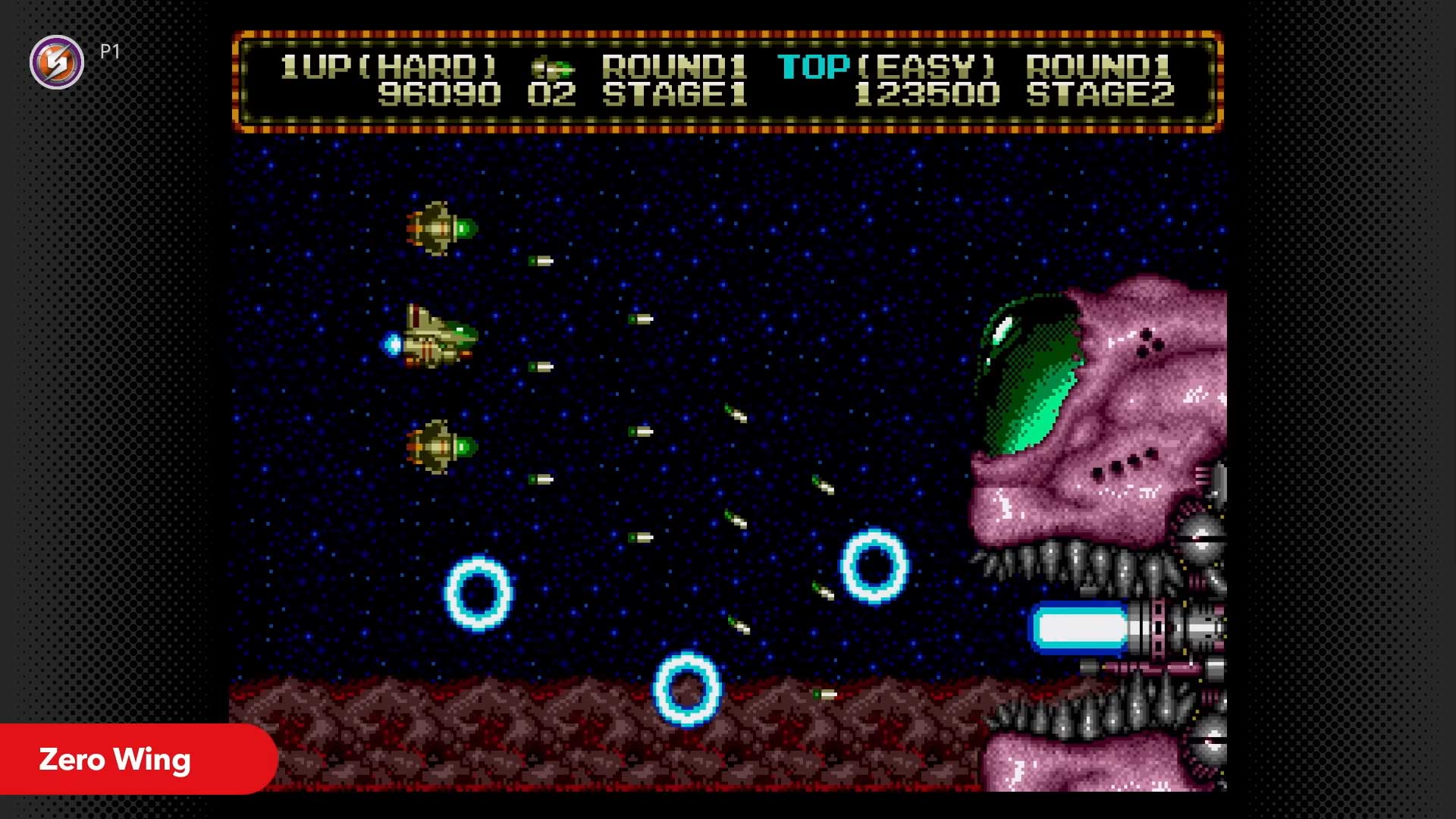 Rounding out the bunch, we’ve got Zero Wing from Toaplan. While the iconic translations (“Somebody set up us the bomb”; “How are you gentlemen”; “All your base are belong to us”) have taken on a life of their own, it’s worth laughing again for old times’ sake and sticking around to actually play this side-scrolling shooter. It’s more than a meme!

Altogether, this is one of the more interesting groups in recent Switch Online history.