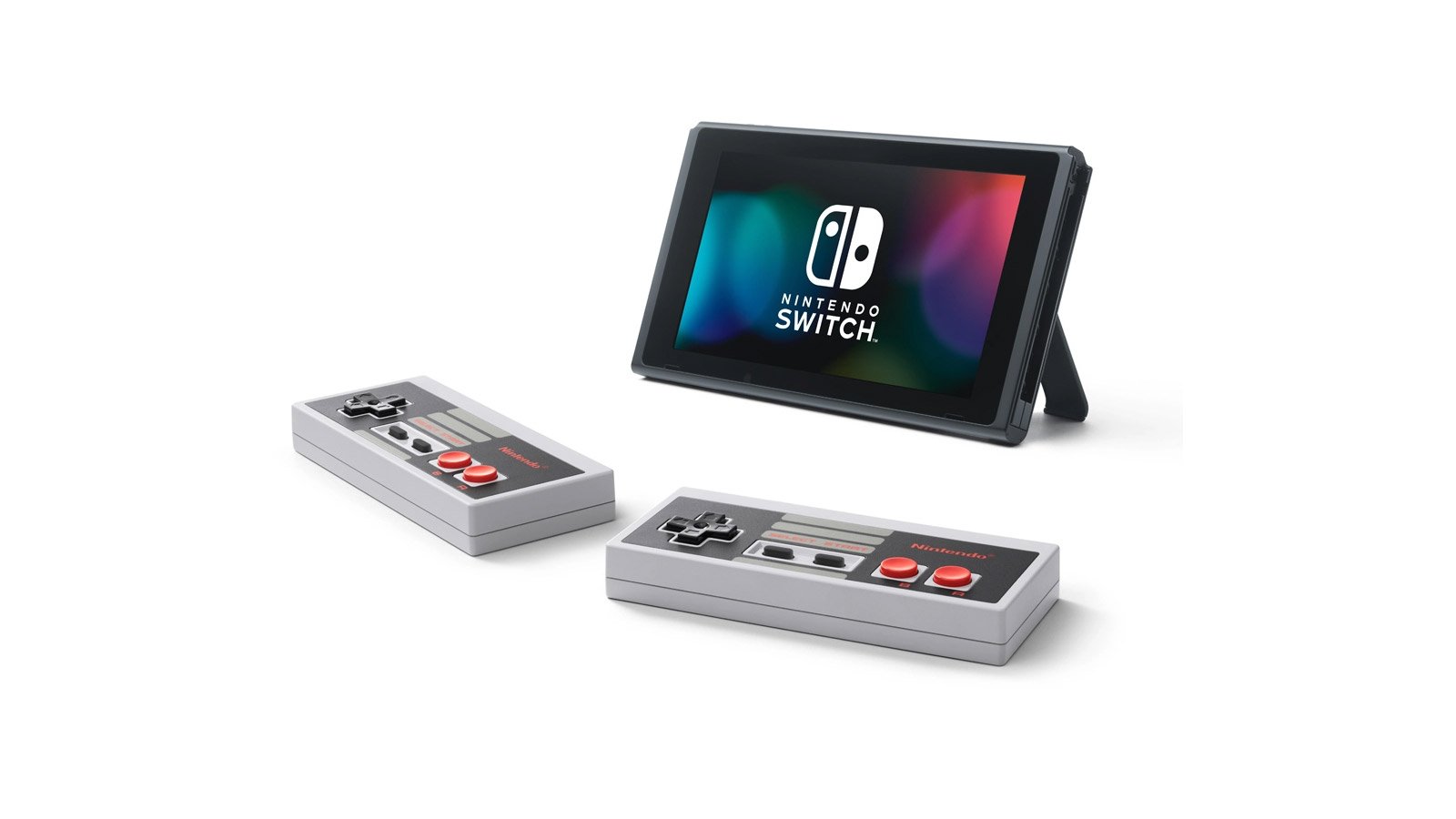 Over the past month, Nintendo of America has been running a half-price deal on the NES controllers for Nintendo Switch, but the promo is ending. Today is your last chance to get a pair of gamepads for $30.

The deal is limited to one order per Nintendo Account, and you need to be a paid Nintendo Switch Online subscriber to partake. The sale ends January 10, 2020, after which point they’ll climb back up to $60 – a price point that pushes these controllers from impulse-worthy pickups to collector-only status.

The build quality is great, it’s just a matter of how much use you’ll actually get out of the controllers. Nintendo has continued to take its sweet time adding more classic titles to Nintendo Switch Online.

Speaking of! Check out the NES game Crystalis if you haven’t yet.