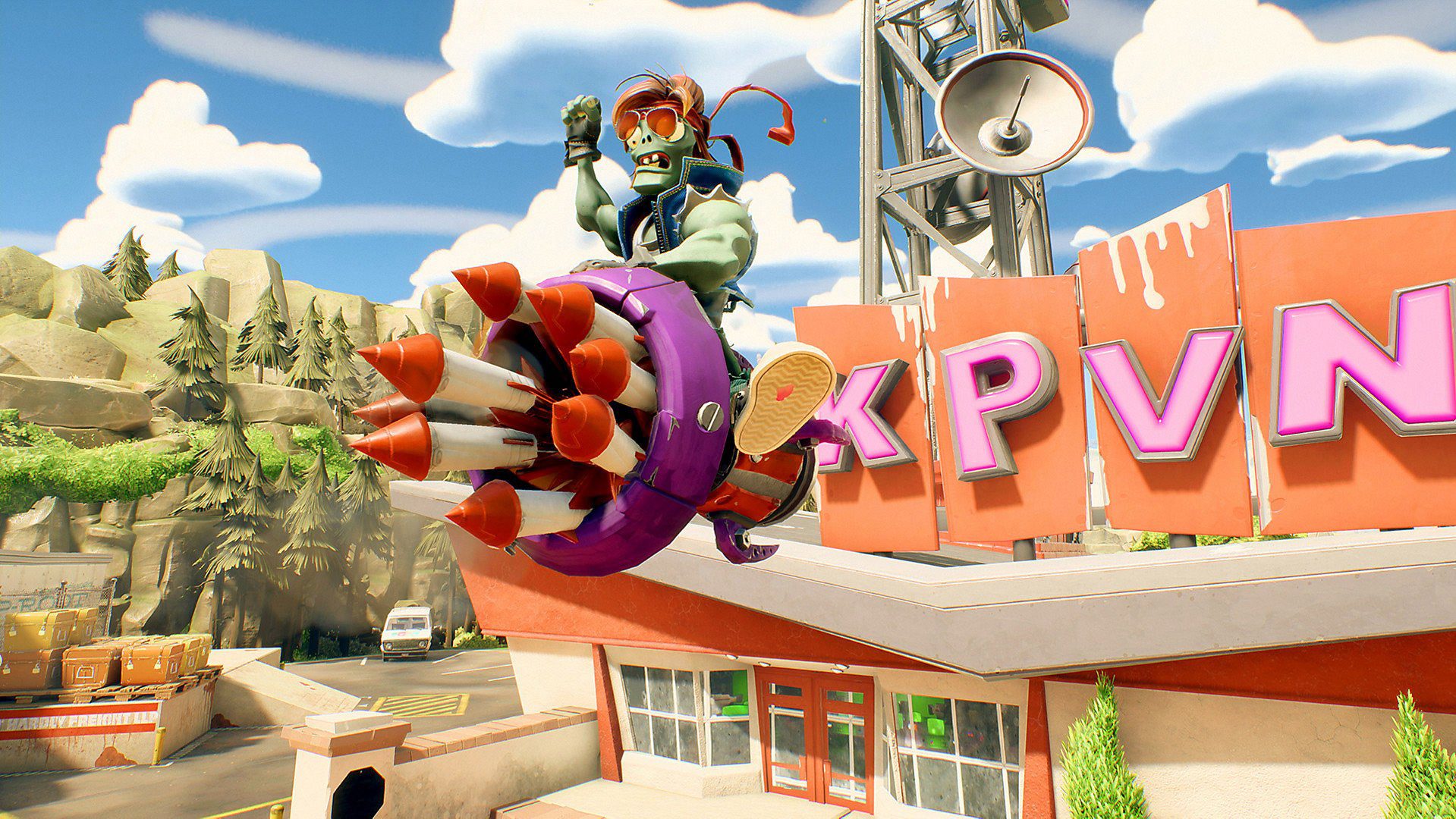 Late ports aren’t the most riveting things to play on Nintendo Switch, but if they’re gonna happen – and let’s be honest, they aren’t slowing down – the Switch is my go-to platform for double-dips.

Several EA-published ports have trickled out lately, and there are a few more in store for the Switch. The next one might be Plants vs. Zombies: Battle for Neighborville, the third game in PopCap’s Garden Warfare spin-off series. A listing for a Nintendo Switch edition recently showed up on GameFly.

The listing was pulled down, but while it was visible, it offered a couple of noteworthy details. The release date is supposedly March 19, 2021, and the Switch version is a “Complete Edition.”

There’s no such equivalent on PC, PS4, or Xbox One, so that’s interesting. Battle for Neighborville leaned pretty far into cosmetic items; there are even battle-pass-like Prize Maps to power through. Having a lot of those unlocks accessible from the outset could be a decent benefit for this Switch port.

The game didn’t reach the same highs as Garden Warfare 1 or 2 (to the point where some fans would prefer a Switch port of either one of them instead), but it’s still fairly unique in the shooter space. I’ll always appreciate family-friendly multiplayer games with cool worlds like Garden Warfare and Splatoon.

I also can’t help but wonder when EA Play will fit into the picture. I feel like these Switch ports make far more sense from a cost/time perspective when viewed through the lens of a subscription service.