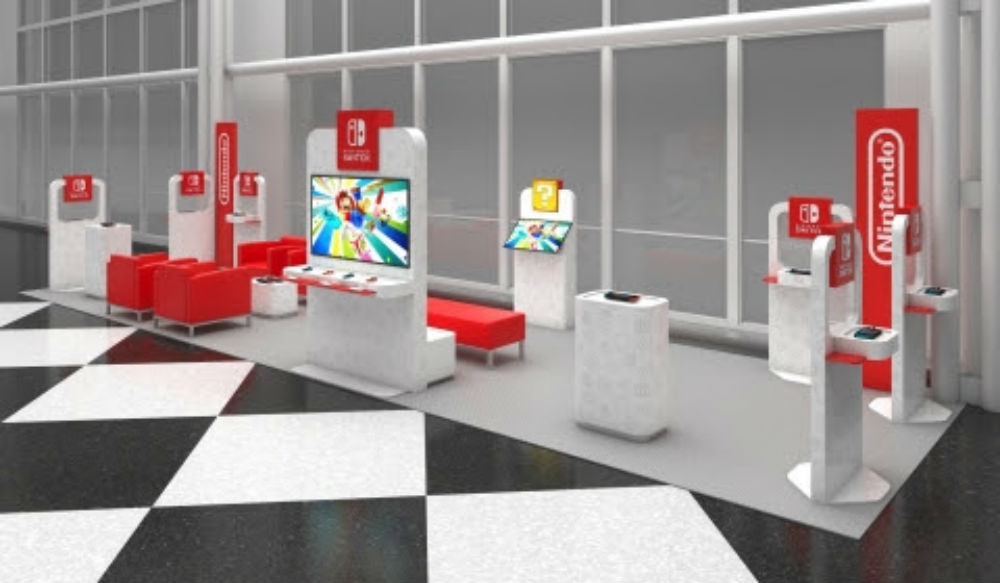 Through the tail-end of March

Ah airports. The bane of many people’s existences. Although waiting for a connecting flight can be a soul-sucking experience, you’ll be able to chill out a bit more at select US airports fairly soon, as Nintendo is adding special Switch kiosks four locations.

Nintendo is describing these kiosks as “pop-ups,” so they’ll be gone after those dates. The publisher boasts “comfortable seating,” as well as handheld and TV mode play, with a game list that includes Zelda: Breath of the Wild, Mario Kart 8 Deluxe, Super Mario Odyssey, Super Mario Party and Tetris 99, “among others.” You can also order a Switch at the kiosk which will grant you a “free carrying case,” and if you stop by you’ll net a “free Nintendo Switch branded luggage handle wrap,” as well as a “$10 coupon for Target to use on any Nintendo purchase of $75 or more.”

Gaming kiosks aren’t super rare, as Sony has been hosting them for years at locations like the Toronto Pearson Airport. They’re a fun little way to pass the time: it’s a shame these are only around for a month and change.