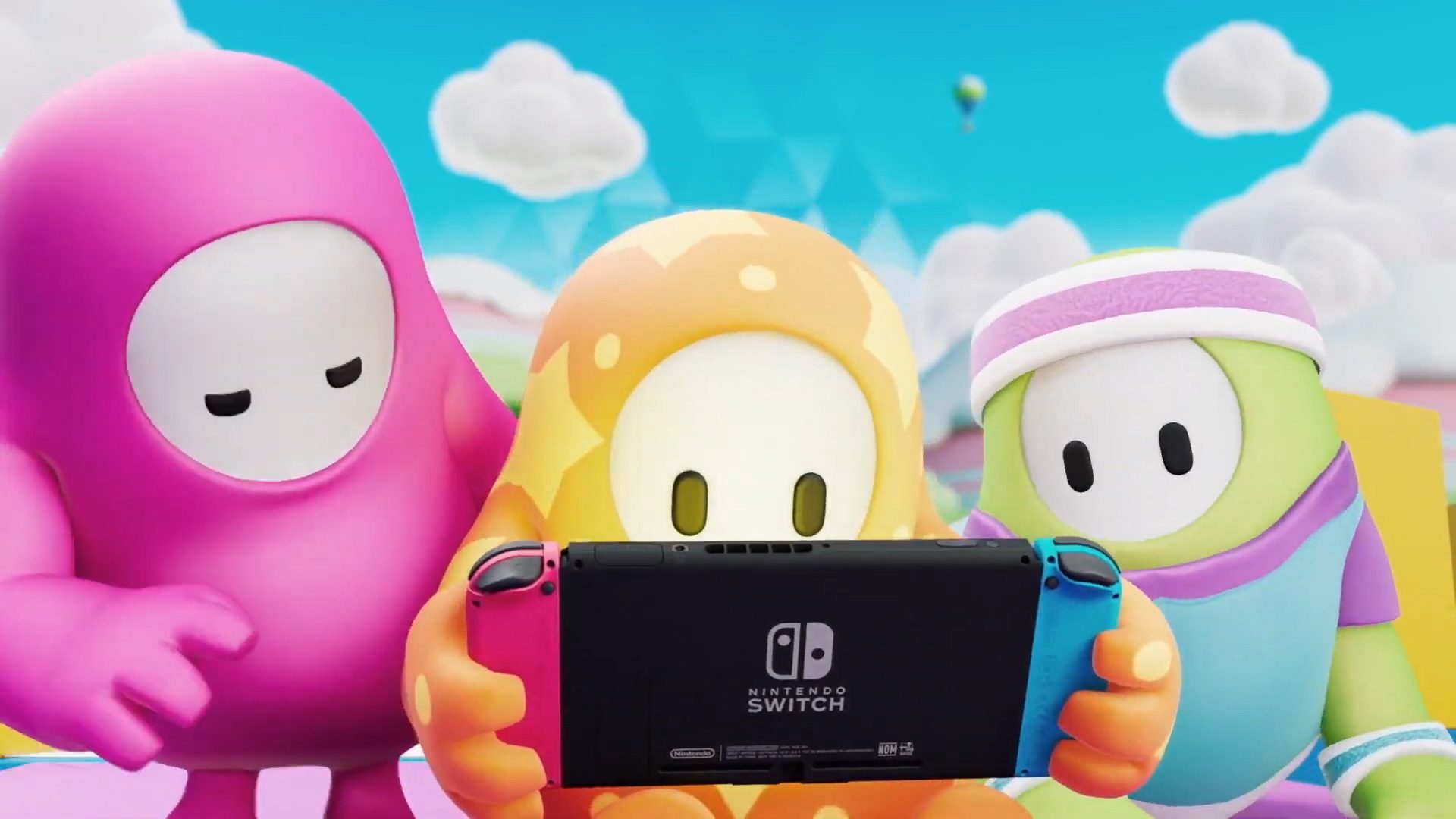 We’ve been waiting for the Nintendo Switch box to be checked for Fall Guys: Ultimate Knockout, and later this year, it will be. Nintendo confirmed a summer release during today’s Direct showcase.

Fall Guys is currently in its third season on PC and PS4, and while it’s hard to beat the initial rush when everyone was figuring out their ideal traversal routes, there’s still a lot of joy to be found, particularly with the most recent content push. There’s no doubt this game will click with the Switch audience.

I wonder if Mediatonic will save the Switch launch so it’s lined up with a new season. More importantly, think of the Nintendo costume potential. I’ll be sure to save up my crowns in case of emergency.