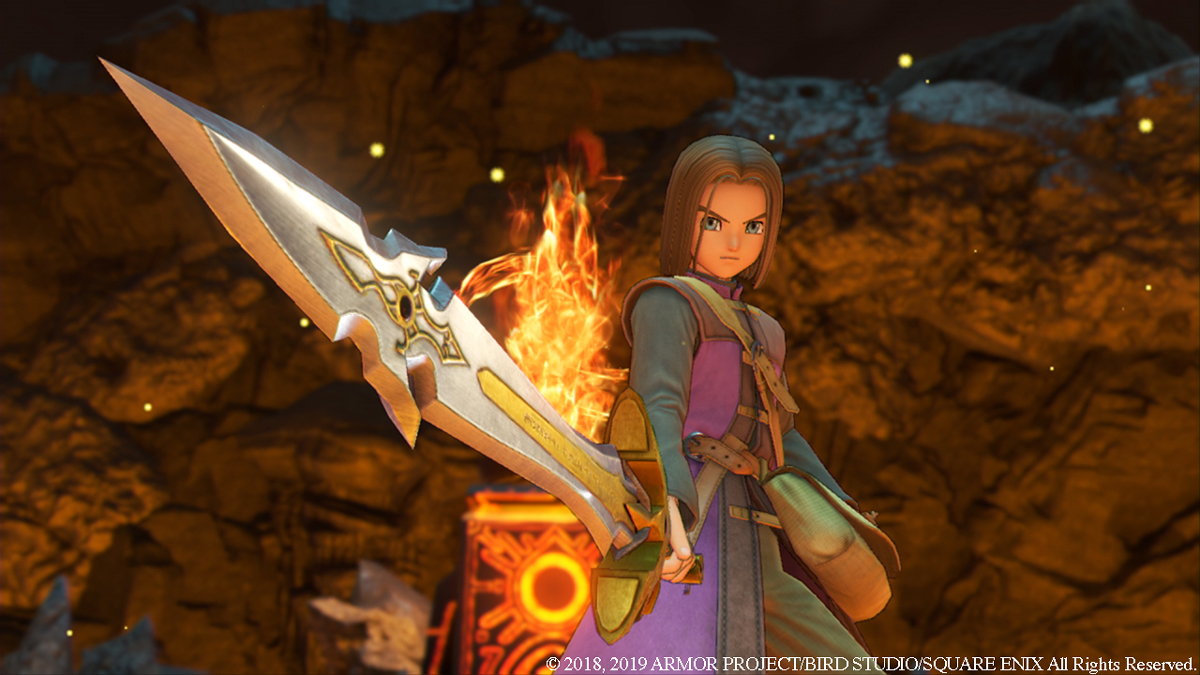 There were so many jaw-dropping announcements from today’s Nintendo Direct that some simply slipped through the cracks. We’ve covered most of the biggest stories from the event already, but there were two game confirmations that tickled me something good. First, it was revealed Dragon Quest Builders 2, the follow-up to the excellent Minecraft-like, is coming to North America and Europe on July 12, 2019. Square Enix confirmed the game will also hit the PlayStation 4 on the same day.

Take a glimpse into a day in the life of an apprentice builder in this gameplay video for #DRAGONQUEST BUILDERS 2, coming to PS4 on July 12, 2019, in North America and Europe. Pre-order now: https://t.co/CFJhHKnLD0 #DQB2 pic.twitter.com/zBMWWvtnh6

Dragon Quest Builders 2 includes a host of new features, including the ability to glide across maps, travel underwater, first-person play, and co-op. Nintendo Switch owners who have save data from the first game on their console will be able to craft the original builder’s outfit in the sequel.

Right after that announcement was made, Nintendo confirmed that after months of teasing and waiting, Dragon Quest XI would be coming to the system as Dragon Quest XI S: Echoes of an Elusive Age – Definitive Edition. An exceptionally wordy title for an exceptionally wordy game. DQXIS will combine the best of both worlds from the PlayStation 4 version and the 3DS version that never reached our shores. Players will be able to choose between beautiful, high-definition 3D graphics or retro, 16-bit graphics reminiscent of the SNES. This Switch exclusive edition will also feature a full orchestral soundtrack and the option to play with Japanese or English voice-overs.

Dragon Quest XI S will launch in the west exclusively for Nintendo Switch this fall. As with Octopath Traveler and Dragon Quest Builders, both titles will be published by Nintendo instead of Square Enix.