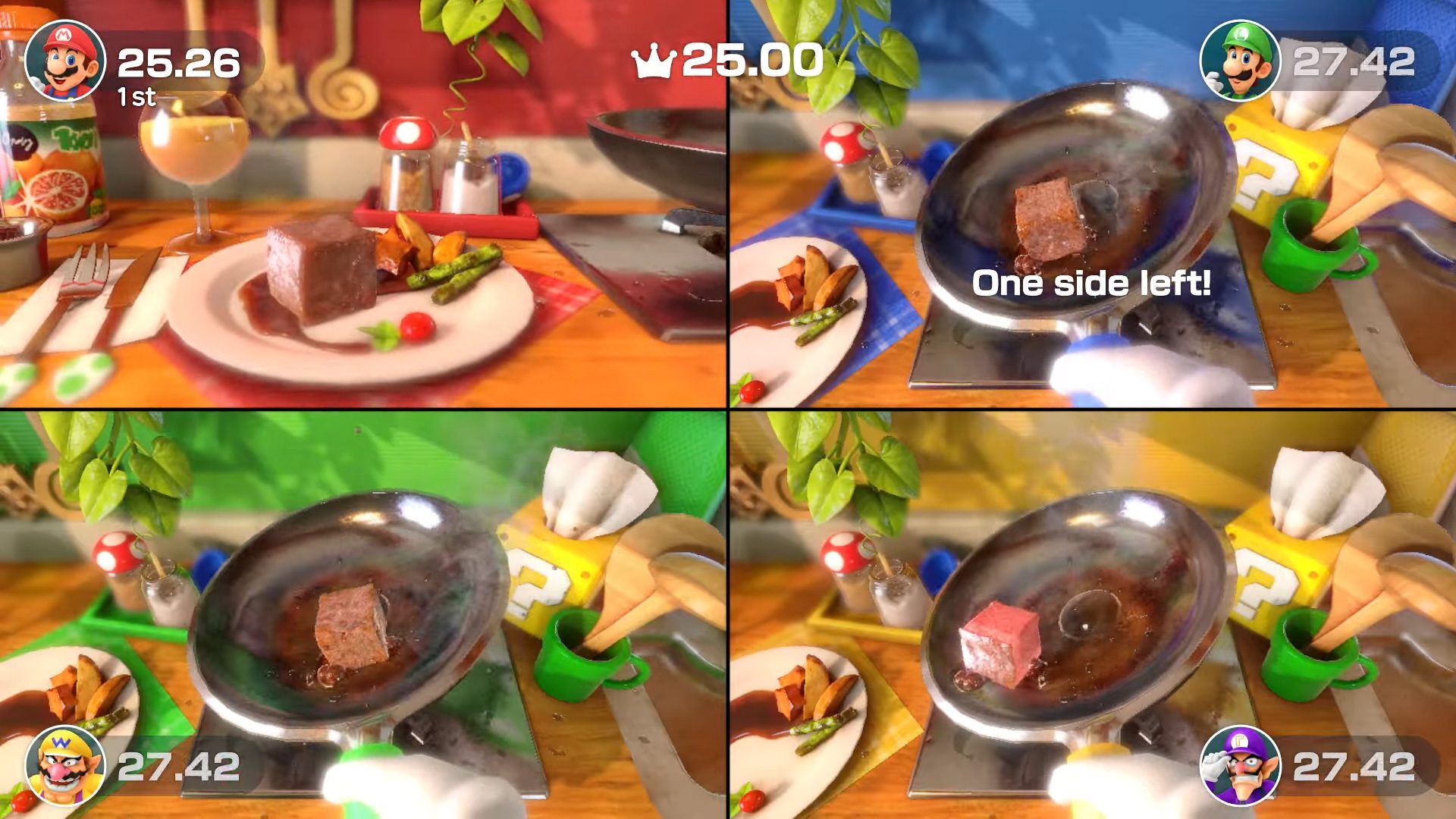 Several notable Mario games are 35 percent off this week

With Nintendo still pledging to stop selling “Mario 35th anniversary celebration” games like Super Mario 3D All-Stars at the end of March, our attention is elsewhere in the Mushroom Kingdom this month, but it wouldn’t be MAR10 Day – March 10 – without several discounts on “Mario games” for Switch.

If you’re in the mood for a Mario romp – or want to show your support for Luigi instead – the following Nintendo Switch titles are discounted until March 13 at 11:59 pm Pacific on the Nintendo eShop:

35 percent off during a 35th anniversary? You lucked out on this one, Nintendo.

Strangely, Super Mario Odyssey – arguably the best Mario adventure in a good long time – isn’t a part of Nintendo’s MAR10 Day eShop sale. That said, Amazon and Walmart have it for $38.88 right now.

You can make a case for any of these games, especially Luigi’s Mansion 3 and Mario Maker 2, but I’ll add that Super Mario Party is a real I-guess-I’ll-get-it-at-that-price sort of jam. Go in expecting that the game is what it is – there won’t be content updates – and cook some meat cubes. The mini-games are fun, just don’t forget that you need a Joy-Con for every player since Pro Controllers are prohibited.