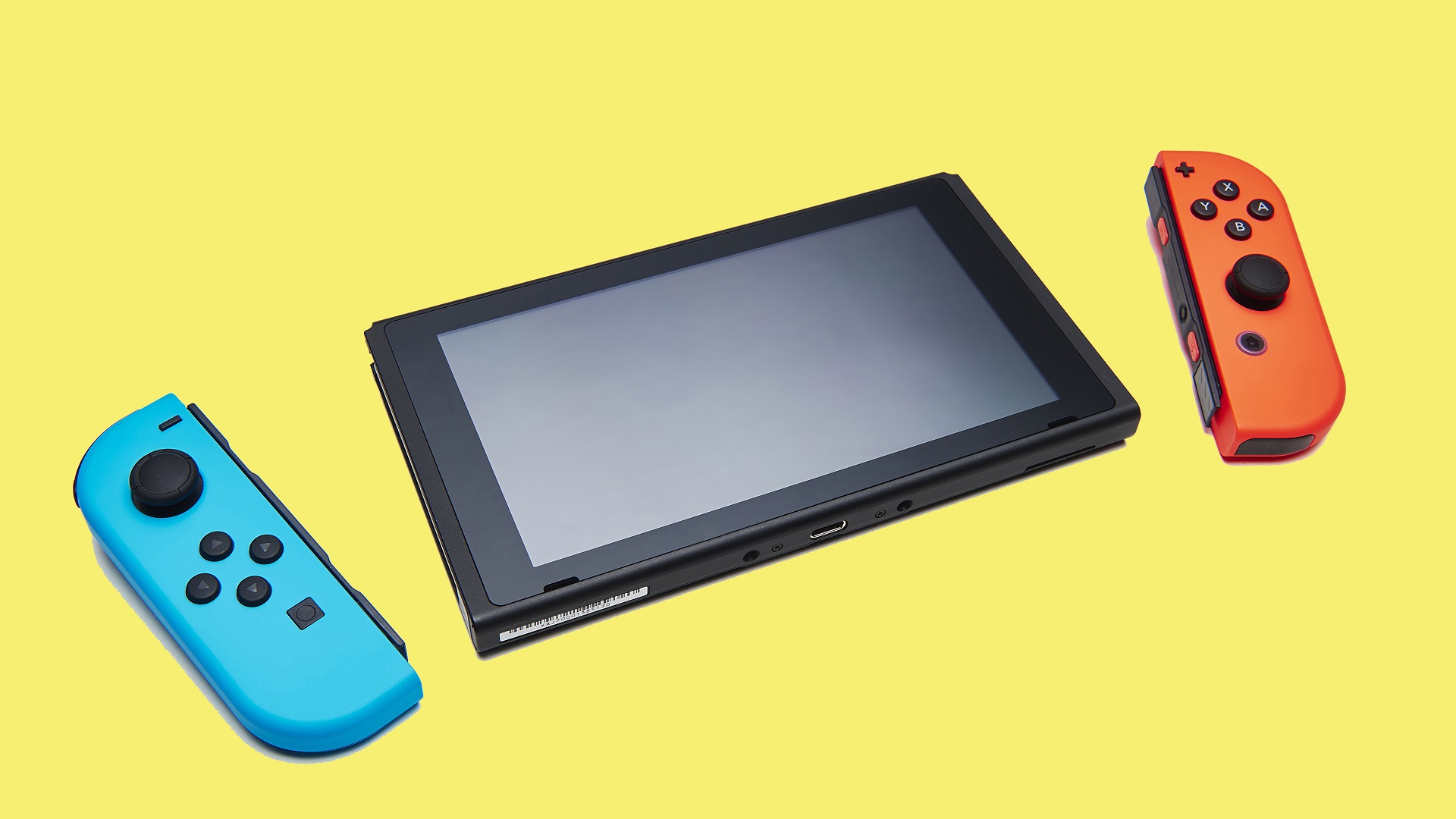 Switch is a force to be reckoned with

Despite being a year older, the Nintendo Switch is outpacing its sales performance in previous years. According to Nintendo’s newest financial data, Switch sales are on the rise, already surpassing other years’ marks in a fraction of the time.

As a part of its third quarter earnings report, Nintendo reveals that the Switch sold 17.74 million units between April 2019 and the end of the calendar year. Subtracting from the second quarter report of 6.93 million units, we learn that 10.81 million Switches were sold during the 2019 holiday quarter.

This figure is helped along by the launch of the Switch Lite, which hit shelves in late September. This newer, mobile-only model of Switch contributed 3.24 million sales in the third quarter. The Switch Lite currently sits at 5.19 million lifetime sales; 1.95 million of those sales came around launch when Nintendo’s second fiscal quarter was drawing to an end. That also means Nintendo wound up with 7.57 million sales of the original Switch last quarter. That’s a strong showing.

Nintendo projects the Switch will end up with 19.5 million sales for the financial year. For comparison, the Switch netted 16.95 million sales during Nintendo’s 2018 fiscal year, and 15.05 million sales in its 2017 fiscal year. It’s already at 17.74 million this year. Its third year on the market is the Switch’s most successful — at least from a hardware sales perspective — and it got there in only nine months.