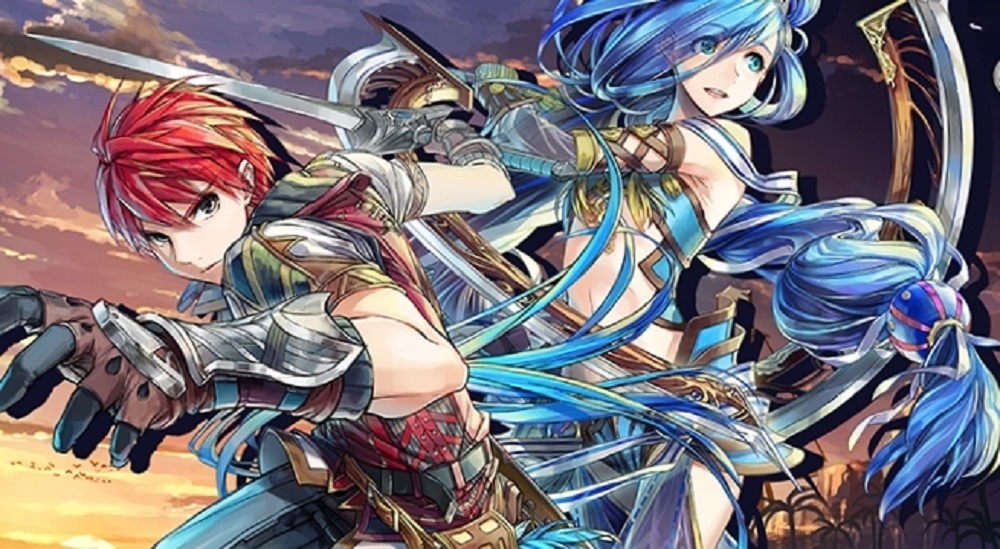 We’re almost on the home stretch. After next week, there is just one more port of Ys VIII: Lacrimosa of Dana to be released and then, hopefully, NIS America can rest easy on the troubled RPG.

The publishers have released several videos showcasing the Nintendo Switch version in action, ahead of its June release. The videos feature Adol and pals mid-quest as they traverse the fantasy landscape, fighting monsters and crawling through dungeons. What do you think?

Ys VIII launched in Fall 2017 on PS4 and PS Vita, lumbered with a variety of (since resolved) issues. The much delayed PC port has finally been given a release date of April 16, with this Switch edition currently set for launch on June 26 in North America and June 29 in Europe.