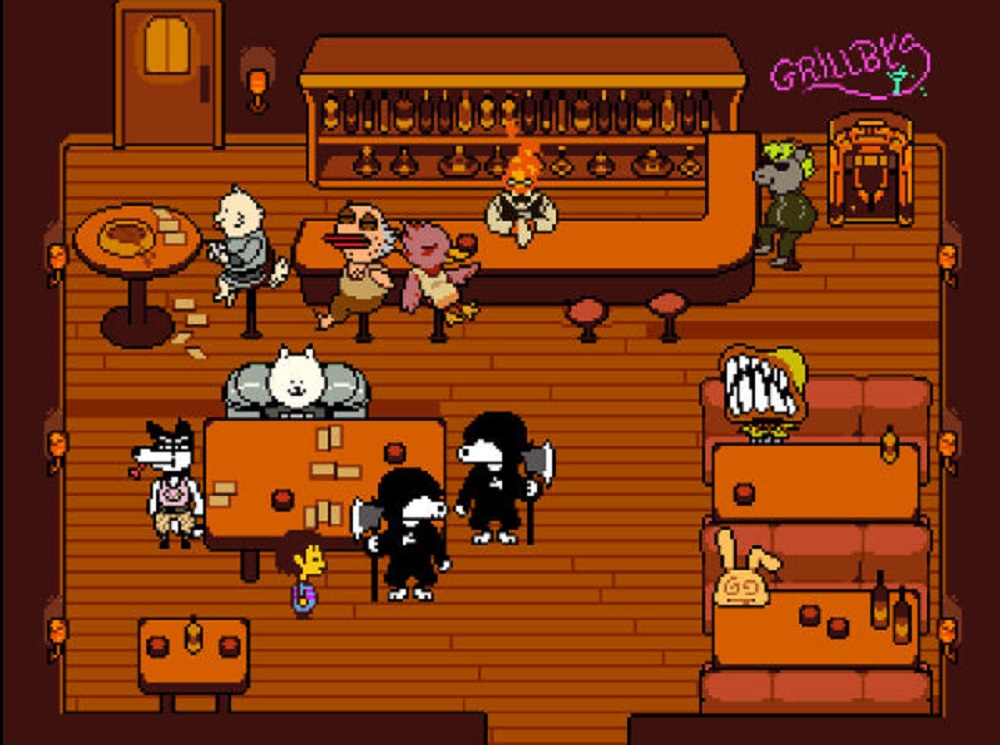 YoYo Games, developers of video game creation software GameMaker Studio 2, have announced that a “Switch Export” option is to be implemented into the package this summer. This will allow budding creators to get started on their own adventures for Nintendo’s hybrid-console.

“We’re thrilled to be entering into a relationship with Nintendo, with the opportunities this will bring to our game development community, and most importantly, the players themselves,” said YoYo Games General Manager, James Cox. “Nintendo has been hugely supportive of bringing independent releases to the Nintendo Switch console, and this partnership will mean even more wonderful games are released on the platform.”

“We’re working hard to ensure the Nintendo Switch version of GameMaker Studio 2 retains the already excellent functionality of the engine, and we are committed to supporting developers and studios who are keen to make the jump to Nintendo’s record-breaking console.”

It also appears that this is the very reason we saw an Undertale announcement yesterday, as creator Toby Fox has already stated that he is “excited to use GameMaker Studio 2 to put Undertale on Nintendo Switch” before adding that he “hopes Mario plays his game.”