The Nintendo Switch is so incredibly successful that fans are expecting Nintendo to go all in on it. Blitzing out of its opening year with Breath of the Wild and Super Mario Odyssey, two monumental exclusives, guaranteed millions of early adopters while Nintendo prepared its growing lineup. As we start to enter the second half of the second year, many long-awaited Switch games announced earlier are approaching our grasp, but there’s one little problem… we know almost nothing about them.

Last year gave Switch owners a lot of reasons to be excited for the years to come, but many of these promised games have barely any information revealed aside from a 2018 release date, if even that. And given those anticipated releases plus their long silence, we have to expect to hear more on them soon.

E3’s looming over the distance, so it seems right to anticipate most of these games to get some additional details during the show, if not one of Nintendo’s Pre3 Mini Directs. We might not see substantial gameplay from all of them, but they’re coming too soon for us to not get some kind of mention on most of them! Here’s what we’re expecting to get the spotlight this E3… 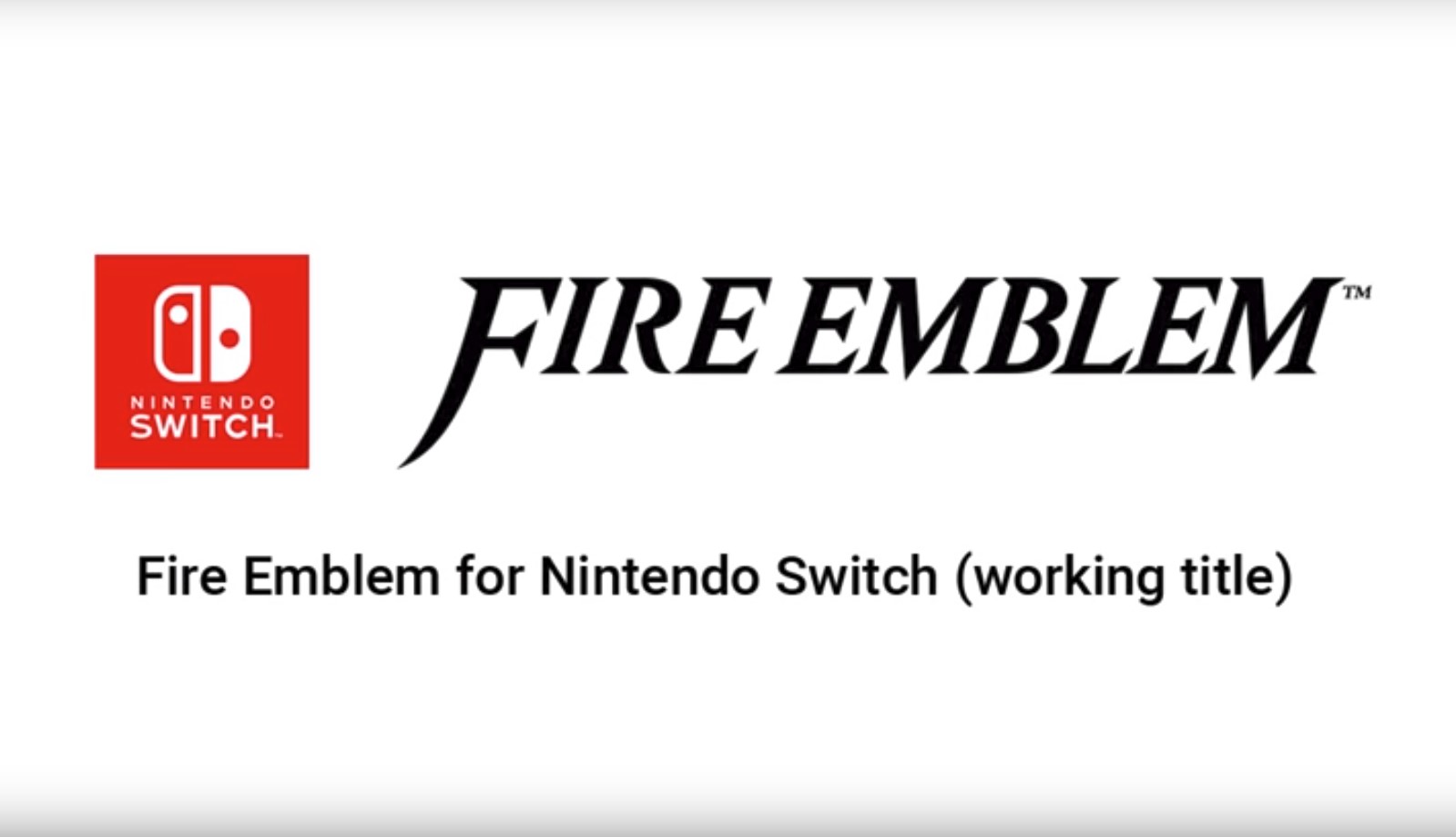 Fire Emblem’s come a long way since its supposed curtain call on the 3DS, as the Fire Emblem Direct from January last year indicated. Amidst many more detailed projects was the announcement of a main series FE game for Switch, but we were only given a generic working title and a 2018 release. Veterans are getting antsy for the series’s return to home consoles, while waifulords are eager to meet an HD cast of new characters. FE’s proven its value as a strong niche within Nintendo’s lineup, now we just need to actually learn something about its next game!

Even ignoring the handful of spinoffs from that same Direct, recent FE games have tried many new things (or revisited abandoned old things), such as revamping weapon mechanics. Given how many nontraditional FE games we’ve had since Awakening, it seems like a safe bet to expect something closer to the series’s conventions. Or at least, norms comparable to Awakening‘s. Make of that what you will. 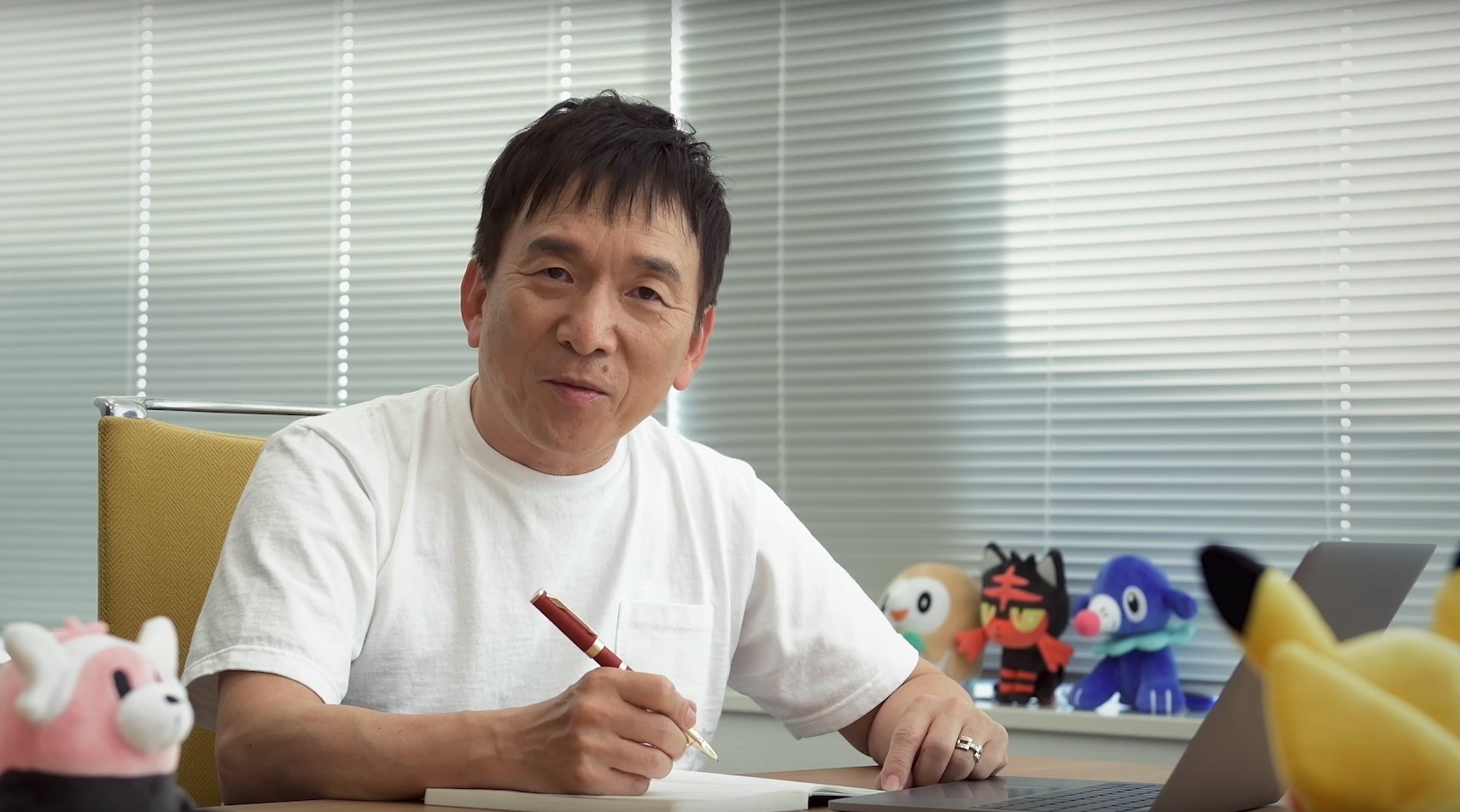 The official announcement that a “core RPG” Pokémon game is heading to Switch was probably the most exciting non-reveal of E3 2017. No names, no video, not even a logo or image of any sort, just the mention that it exists and it may not release for over a year. I’m not sure development had even started by that point. It seems more likely that the announcement was just damage control following the over-hyping of Pokémon Stars rumors meeting the reality that was Pokémon Ultra Sun and Ultra Moon.

On the plus side, it’s Pokémon! On the Switch! Our lifelong dreams of a home console main series Pokémon game are finally coming true! And it’s still portable, too!

We’ve yet to hear any official details since, but being a “core RPG title” suggests it’s going to be Generation VIII, or at least an enhanced port of a previous game. Since Sun and Moon debuted less than two years ago, and since the reveal implied it could possibly be released this year, I’m expecting the latter. Yet I could easily eat my own words at this rate. There’s never been a Pokémon generation lasting only two years, but three looks very plausible… 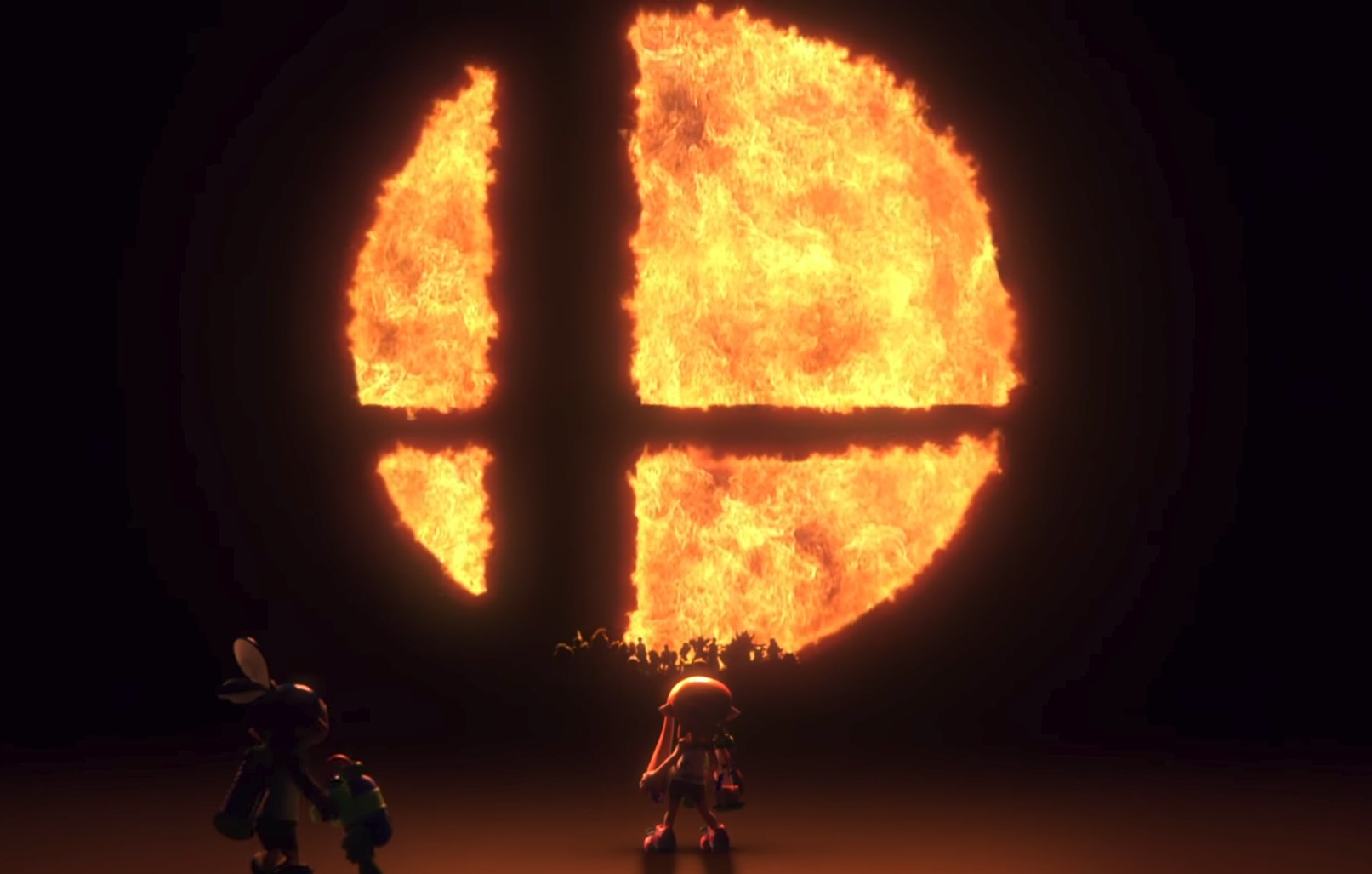 I mean, this one’s a given. It’s got a 2018 release (assuming no delays), it’s freaking Smash, and Nintendo already name dropped it for its upcoming video presentation on its E3 website. Next! 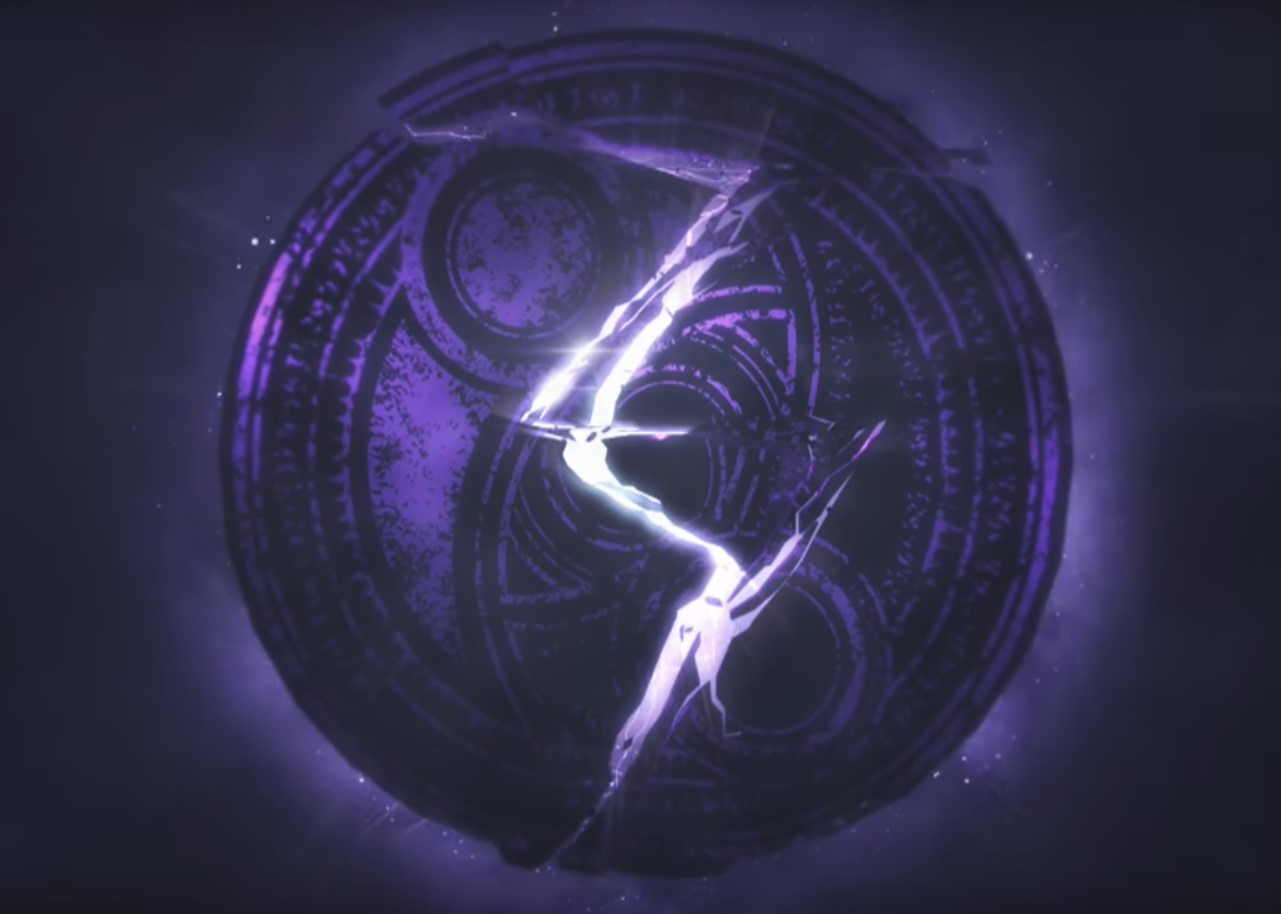 Amazingly, Bayonetta has transformed from a one-and-done fan favorite to an IP that keeps growing. Nintendo’s move to fund the sequel to an M-rated game shocked the world, but Platinum returned the favor by giving them one of the Wii U’s best exclusives and one of the most unexpected third-party crossover fighters in Smash 4. They’ve treated Bayo so well that I shouldn’t have been surprised by the reveal of Bayonetta 3 from The Game Awards 2017… but I was, if only because I have trouble imagining where the series will go from here.

Bayonetta 2 took pride in its escalation from the first game’s action, and it kept that momentum going throughout one big thrill ride of an action game. Nothing’s been said about Bayonetta 3 aside from a vague dramatic trailer, but perhaps we can expect a similar one-upmanship out of it. 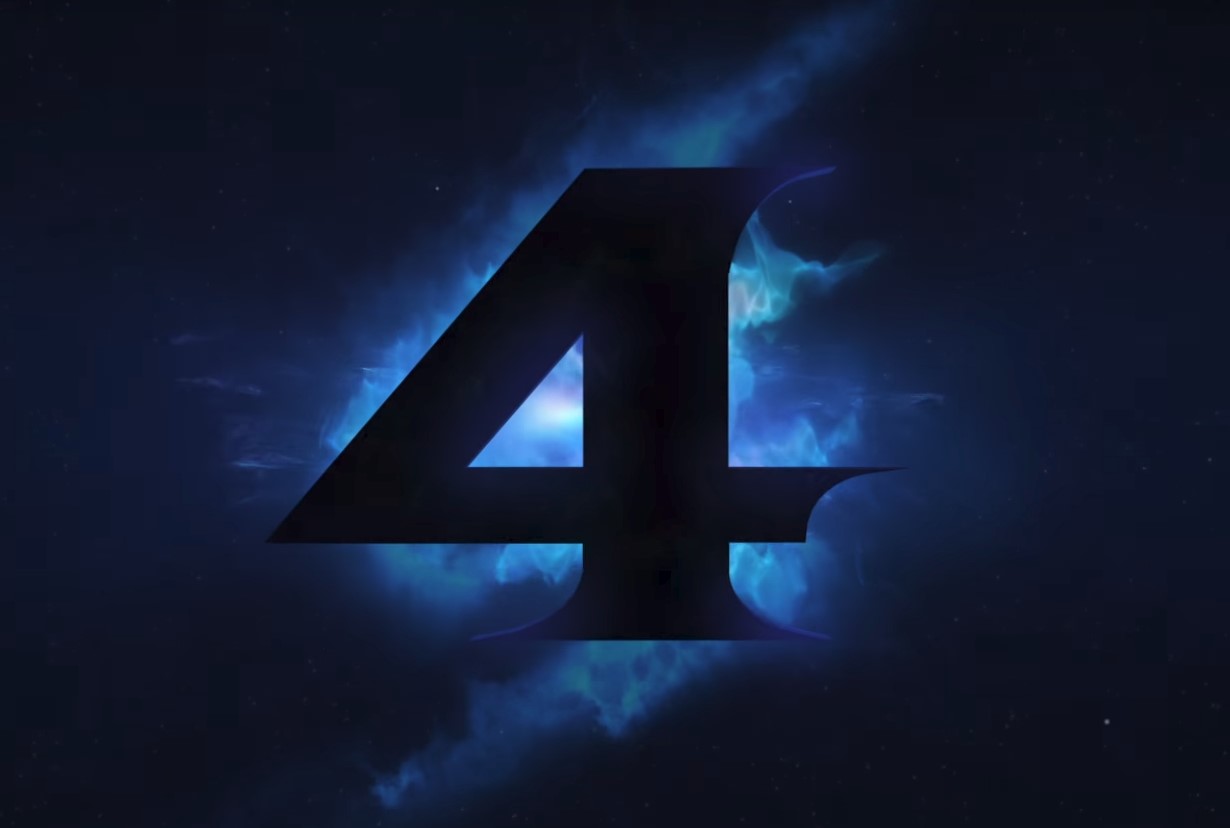 Praise the Chozo, Samus is back! Her return to form via Samus Returns was gratifying for Metroid fans all over (albeit not without a few… ahem, bumps in the road, ahem), but the revival of the acclaimed Prime series is even more exciting. Nintendo’s not taking this lightly, if the simple yet dramatic trailer of the number 4 during E3 was any indication. But even if we’ve heard no details on the game itself, we do know it’s being developed by Bandai Namco. This change in developer has the potential to mix things up drastically for this long-dormant spin-off, and I’m curious to see what comes of that.

This is the only game here that has extensive footage (or any footage, for that matter), yet it’s still been mysteriously silent since its E3 2017 reveal. That doesn’t necessarily change much, given that it’s a direct sequel to the hit Yoshi’s Woolly World, so we have a solid idea of what to expect out of it regardless. I imagine that anyone who’s played Woolly World probably already knows whether or not they’ll be willing to buy this sequel. Even so, there’s a lot of “what”s we’re all still waiting to see, especially since we still don’t know what its actual title is. Anything can happen, don’t count your chickens before they hatch, and etcetera! 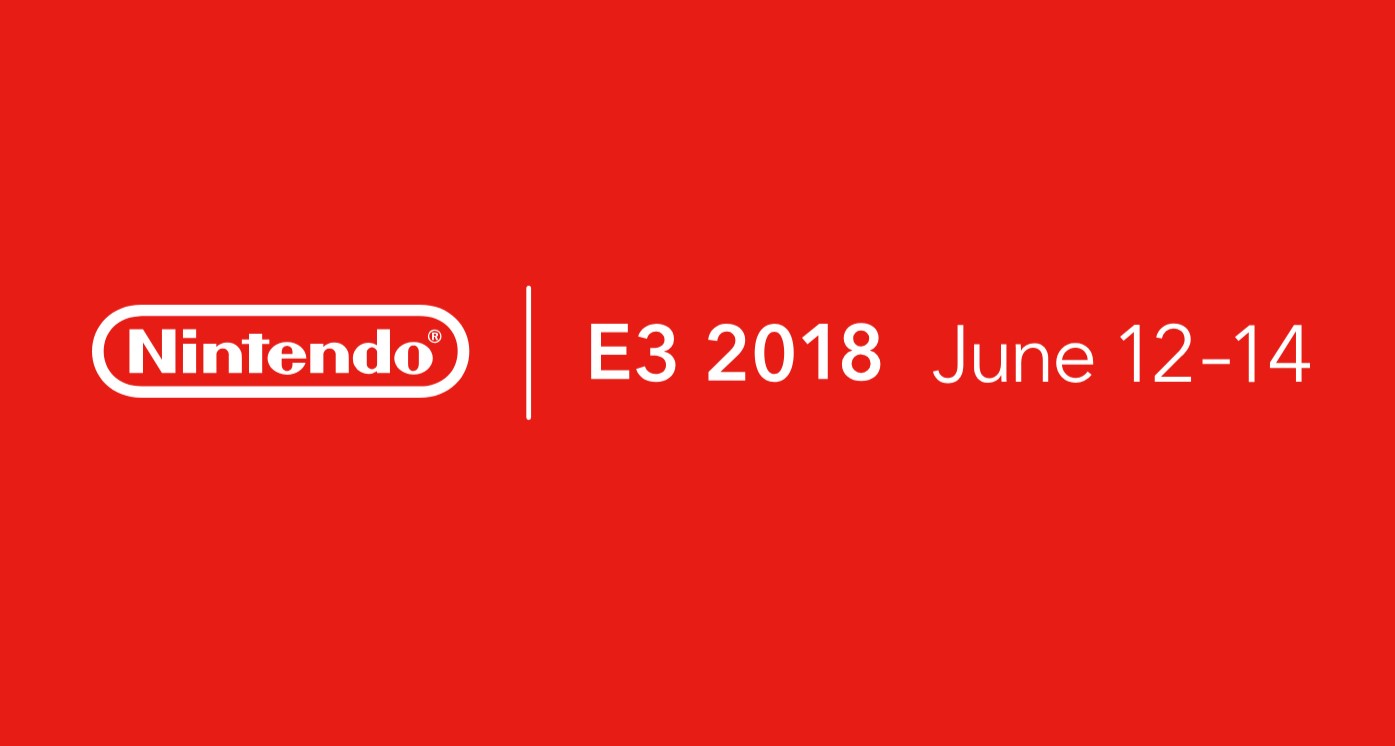 I’m expecting Nintendo to reveal more new plans for the Switch as well — its install base is too huge to not do so — but there’s already so much planned that I wouldn’t be surprised if we heard very little about brand new games this E3. Most of this old news is so exciting that it could potentially carry the bulk of Nintendo’s hype this year, provided we see enough new out of these games. That’s why it feels so odd to have so little information on Nintendo’s remaining 2018 plans, particularly the ones we learned about 11 months ago, but also why it makes sense to reveal them now.

Whether it’s to get these games to a state where they’ll have a lot to show or to drop an informative bombshell when it’s anticipated most, we’ve not heard much about them yet for a reason. Another possible reason is delays in development, which, yeah, I’d bet that one of them previously dated for 2018 will be pushed back to 2019. But at least one of these games will probably be the ace up Nintendo’s sleeve for the holiday season, and there isn’t any time people anticipate game announcements more than E3. Me, I’m mostly curious about Pokémon! I want to see what it might do to switch things up for the series to pull me back in after I got burnt out on Sun, despite its quality. Also, Smash! Because Smash. But what do you want to see more details about in particular?