That is one horrific jpg

If you were hoping to deck out your pristine new Nintendo Switch with a vinyl skin or wrap, you’re gonna want to pump the brakes on that idea. As relayed by skin maker dbrand, there are issues.

“We’re here to make a public service announcement that under no circumstances should you be buying a vinyl skin / wrap for your Nintendo Switch. Seems like a counter-intuitive narrative from the world’s leading skin manufacturer, right? Allow us to explain.

Simply put, the coating which exists on the JoyCons (and the console – more on that later) is either cured or designed in a way which doesn’t play well with adhesive.

We received the Switch about 96 hours ago and immediately began prototyping. After a couple of prototypes, we saw minor indications of the outer coating beginning to peel off. Nintendo advised that the device we had in-hand was not the final build, although we assumed that pertained more to the software than the hardware.

We continued prototyping and after about 24 hours of applying and removing prototypes, the JoyCons looked like this – image link. At this point, we hit pause on the JoyCons and continued onto the console.”

The company also ran into similar problems with final, consumer-grade hardware. That goes for both the Joy-Con controllers and the main handheld Switch unit itself. So, no dice. dbrand won’t be selling these skins, and it advises against buying similar products from other manufacturers. 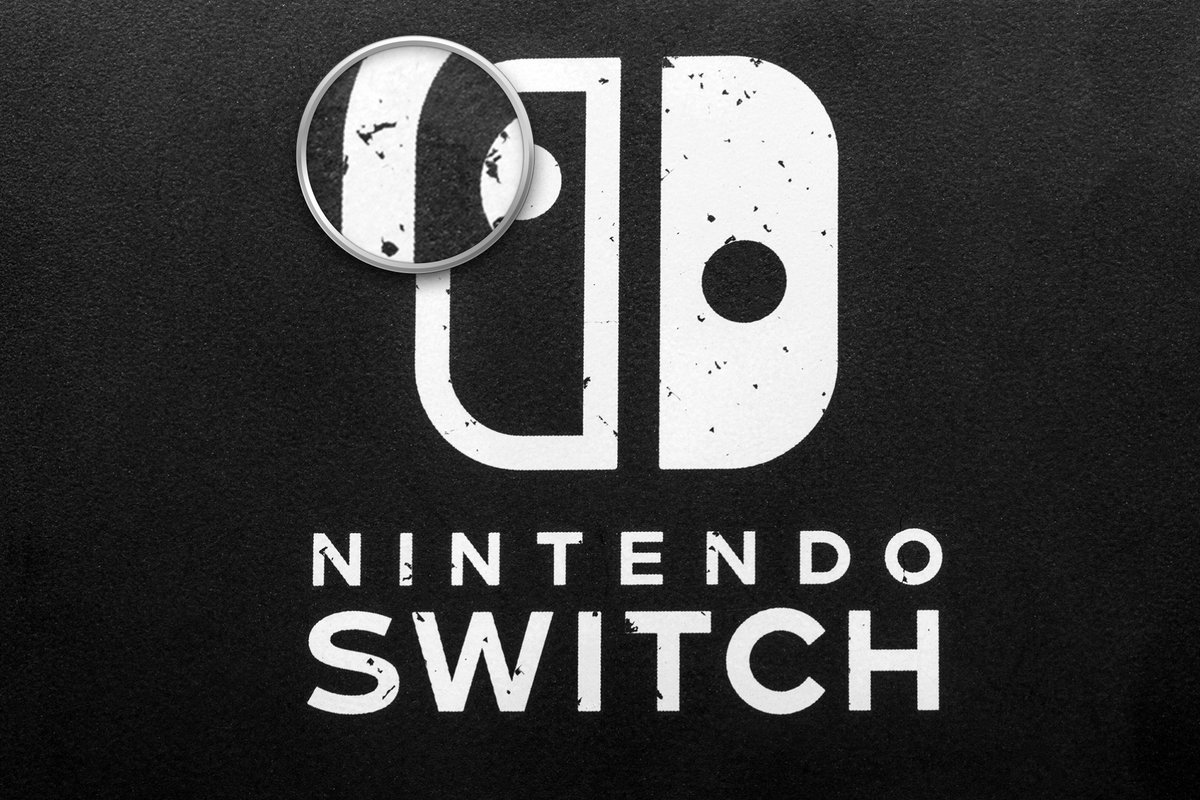 I wouldn’t fault anyone for assuming that skins would come on and off without major repercussions. If you have any sticker-obsessed friends, give ’em a shout. At least in the case of this manufacturer, dbrand, full refunds are being issued to folks who pre-ordered skins for their Switch.