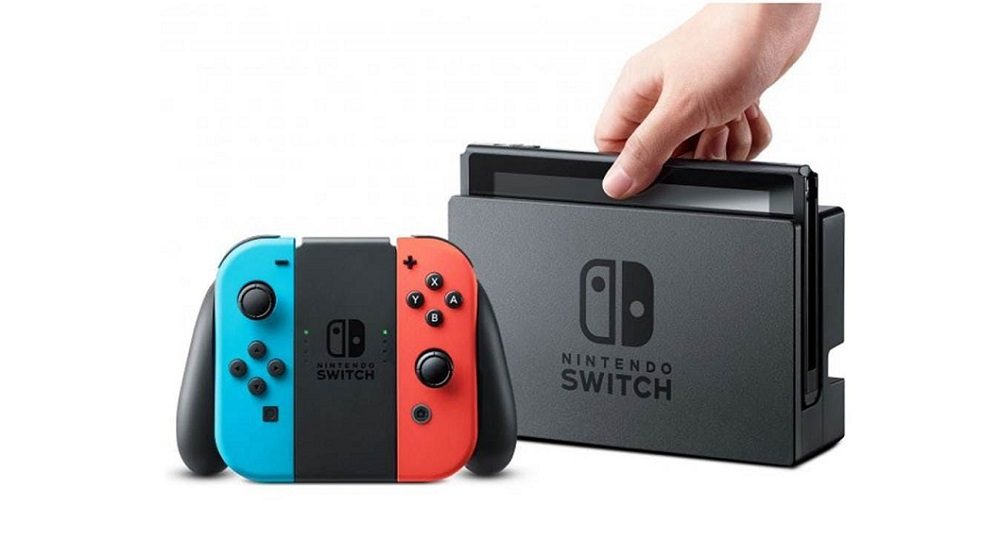 That’s a lot of ‘clicks’

Nintendo has released its latest financial earnings report, which reveals that the Japanese publisher/developer sold 5.67 million Nintendo Switch units in the most recent quarter, taking lifetime sales of the hybrid console to an impressive 61.44 million units.

The original Nintendo Switch was responsible for 3.05 million of recent sales, with the other 2.62 contributed by the slightly cheaper Nintendo Switch Lite. These hardware sales represent a year-on-year increase of over 160%. In regards to software, 50.43 million titles were sold this quarter, taking lifetime software sales to just over 405 million. 2020’s sales have driven by acclaimed titles such as Animal Crossing: New Horizons, Mario Kart 8 Deluxe, Ring Fit Adventure, and Super Smash Bros. Ultimate.

Despite these overachieving numbers – as well as a reported boost in Switch production – Nintendo has not increased the totals noted in its previous forecast, and is still predicting a total of 19 million Switch console sales for the fiscal year April 2020 to March 2021.