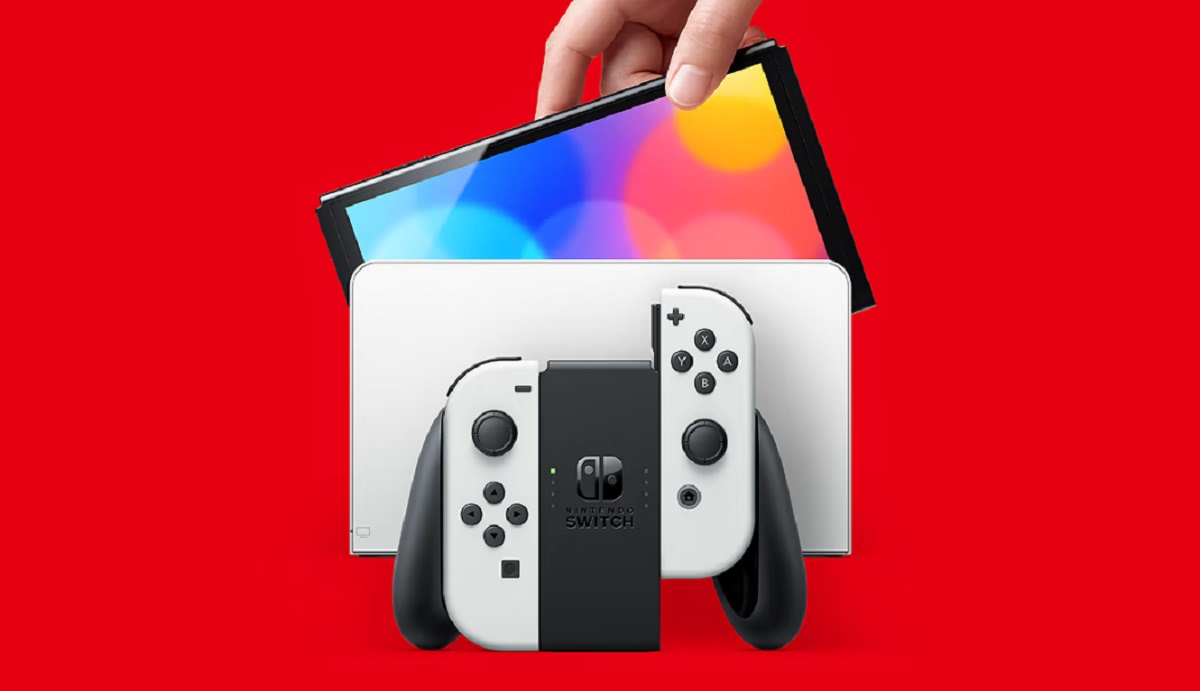 Switch scrapes into No.1 spot despite industry sales decline

According to reports from the number crunchers over at market study groups GfK and GSD, 2022 was a tougher year than usual for UK gaming retailers, with a drop in the sales of both consoles and games when compared to 2021.

Over the course of the year, some 34.2 million games were sold to UK players. While that number is not to be sniffed at, it represents a 6% drop on 2021. 20 million of these sales were digital, for a loss of 3.4% over 2021, while the remaining 14.2 physical sales represent a 9% drop year-on-year. Interestingly, this reduction in sales is attributed to the release of newly-released titles, which has caused an increasing trend of players not purchasing back catalog titles with the same regularity as they once might have done.

These numbers are nothing compared to overall console sales, however. As reported by GamesIndustry.biz, two million hardware units were sold over 2022, which represents a massive 29% drop in sales year-on-year. There are several factors for this, including a reduction in console availability since the start of the COVID-19 pandemic, as well as the UK’s increasingly expensive cost of living and energy crisis.

Overall, Nintendo Switch saw the most hardware sales, though the total number of units sold was still 27% down over last year. PlayStation 5 comes in second, despite having a massive 33% drop in sales, and Microsoft’s Xbox Series X/S consoles are in third place, with a sales slump of 15%. In all, less than 60,000 units separate the three platforms, so the gap between each is incredibly narrow.

Listed below are the 20 best-selling games in the UK for 2022. The positions include digital and physical sales for all titles except in the case of Nintendo, where only the physical sales are counted.