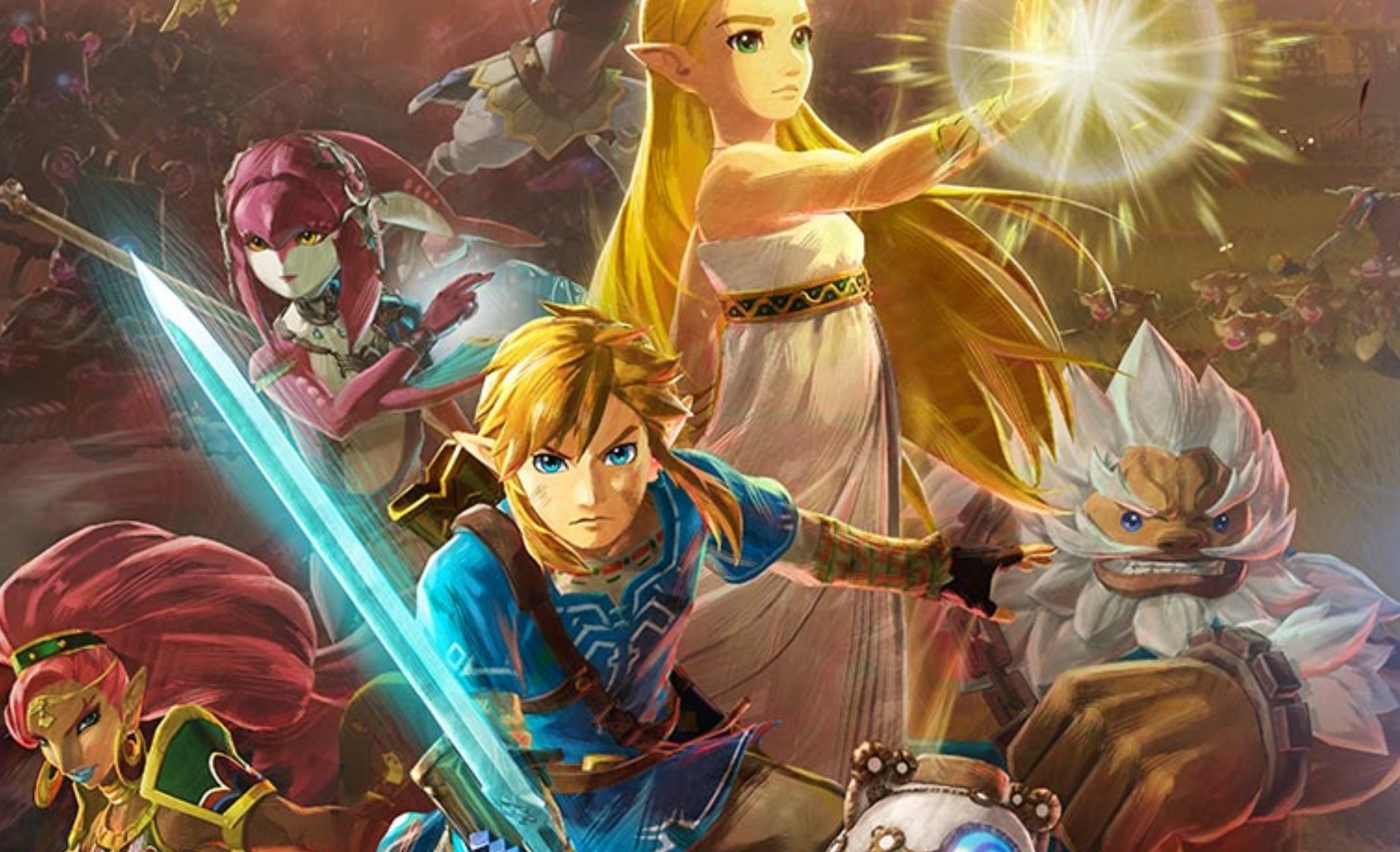 Another ‘wait, what?’ moment

Have you had a good summer? If you’re waking up to all sorts of crazy new game announcements, you might be!

Today, Nintendo revealed Hyrule Warriors: Age of Calamity for Switch. What is it?! Good question!

Playable characters include Link and Zelda to start, with “more popular and fan-favorite” cast members to be announced: the box art (in the gallery below) should clue you in on a few of them. Local co-op multiplayer is in, “Dozens of gripping cutscenes” will also help make this feel like a true prequel, Nintendo contends. If you digitally pre-order, you can net a “Lucky Ladle” item. It’s out on November 20 and you can find the official site here.

Honestly the whole pitch for this game is genius. Breath of the Wild has sold 18.6 million copies on Switch alone, so there’s a built-in audience there. Plus, you’re re-using the system of an already existing beat ’em up, so you don’t need to build a whole open world RPG from the ground up. It’s a win-win for Nintendo.

Filed under... #Hyrule Warriors: Age of Calamity#Switch#The Legend of Zelda