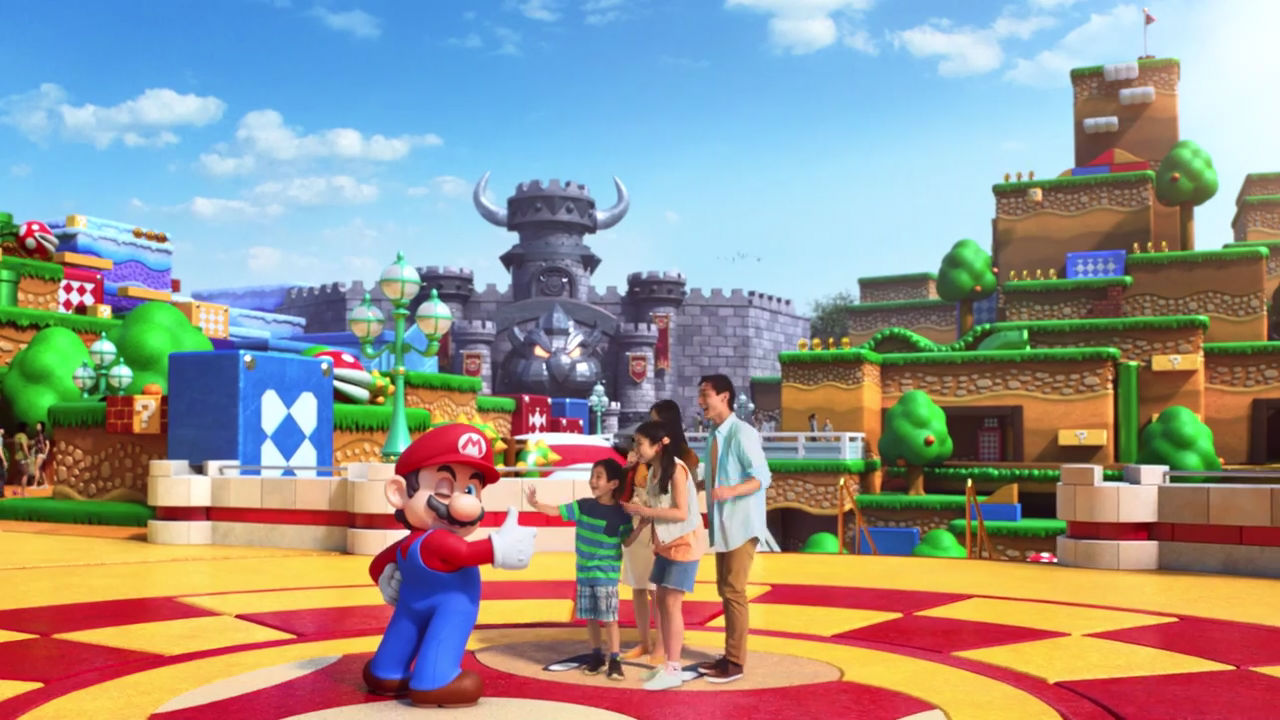 ‘Operating a joystick over the touch panel’

Nintendo has a lot of patent cases to sift through at any given time, which makes sense as they patent a lot of new technology. They also need to protect and enforce those patents, and they’re making the case once again in a lawsuit filed against mobile studio Colopl — which has a really cute picture of their CEO with a teddy bear on their official site.

Nintendo’s beef is that the mobile game Shiro Neko Project infringes on a patent of theirs, specifically when it comes to “operating a joystick over the touch panel.” It’s a broad definition that could apply to other games, but Colopl is in the cross-hairs in this case.

Colopl has called the move “unfair.” For now, that’s up for the courts to decide.